Bosnia and Herzegovina assistant coach Rusmir Cviko has tested positive for Covid-19 prior to their Euro 2020 qualifying play-off semi-final versus Northern Ireland on Thursday.

Winger Haris Duljevic will also be absent from the crucial game against Ian Baraclough’s side after his positive test was confirmed last week.

Key centre-back Ermin Bicakcic will also not be available to Bosnia head coach Dusko Bajevic after he was forced to withdraw from the squad due to injury. 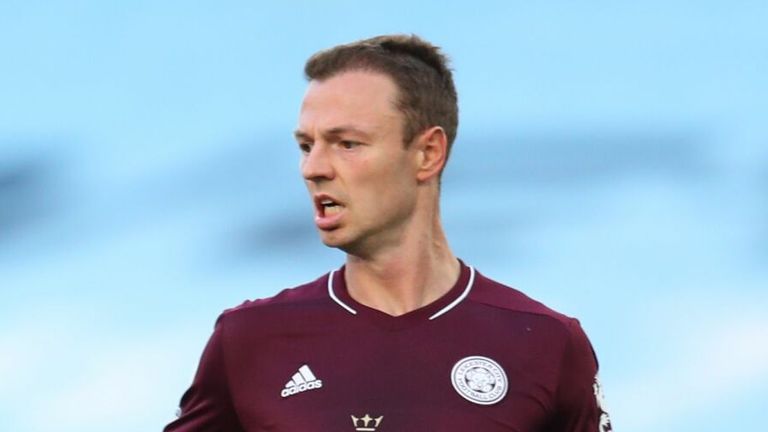 For Northern Ireland, defender Jonny Evans has returned to Baraclough’s 26-man squad for the clash with Bosnia and Herzgovina, and for their upcoming Nations League matches versus Austria and Norway in the UEFA Nations League.

The qualifying game was postponed from its original date nearly seven months ago amid the coronavirus pandemic.

If the visitors can win in Sarajevo, they will face either Slovakia or the Republic of Ireland for a place at the rearranged Euro 2020 finals.

Meanwhile, Bosnia will allow up to 2,000 fans to attend their upcoming home games against Northern Ireland, and the Netherlands in the Nations League, the Balkan country’s FA confirmed on Friday.

“In line with the UEFA executive board’s decision to allow a partial return of fans to stadiums, the NSFS BIH will allow fan presence against Northern Ireland on Oct. 8 and the Netherlands three days later,” a statement read.

“The decision, made after consultations with the country’s federal health ministry, will be implemented in full compliance with UEFA’s health standards.”

ONE MILLION POUNDS! Can you imagine?

You read correctly. Do not miss your chance to scoop £1m for free in this week's Super 6 round. Play for free, entries by 3pm Saturday.