Huddersfield Town 0-1 Blackpool: Theo Corbeanu’s strike hands the visitors an important win and leaves the Terriers languishing in the drop zone as Michael Appleton’s side climb to 11th in the Championship

The on-loan Wolves striker’s first-half effort consigned the hosts to a sixth defeat in eight games in all competitions, with Danny Schofield’s men having also failed to keep a clean sheet in any of those contests.

But a controversial incident appeared to deny the hosts a share of the spoils when a second-half Yuta Nakayama effort was judged not to have crossed the goal-line. 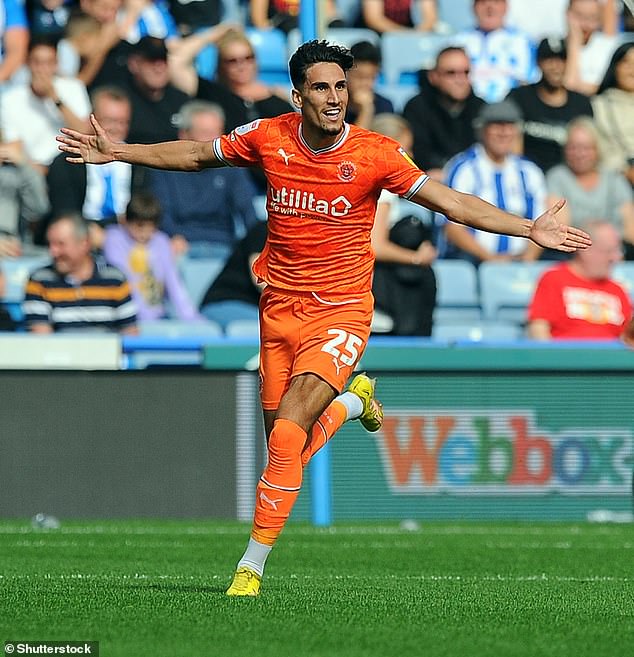 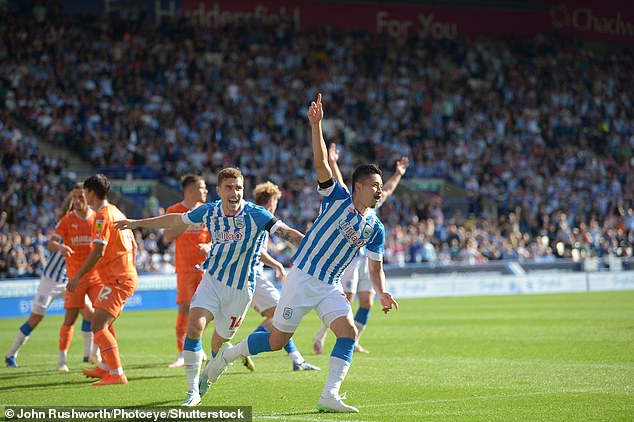 Earlier, during an even opening, a long-range Corbeanu effort sailed over the home crossbar, while Sorba Thomas’ 15-yard drive was smothered at his near post by Seasiders goalkeeper Daniel Grimshaw.

On-loan Aston Villa wing-back Kaine Kesler-Hayden then saw his deflected shot miss the target for the Terriers, before Jordan Gabriel could not apply a finishing touch to Jerry Yates’ ball across the six-yard box and a Corbeanu drive was routinely gathered by Lee Nicholls.

As the half wore on, Huddersfield began to apply greater pressure, winning a series of corners, one of which saw Jack Rudoni head wide from a Thomas delivery.

Danny Ward also fired wide after turning on the edge of the box and Rudoni called Grimshaw into a flying save from 30 yards after Marvin Ekpiteta’s poor ball out of defence.

But it was the visitors who forged in front after 38 minutes when Kesler-Hayden was dispossessed on the halfway line by Gabriel.

The latter then sprinted down the right wing before squaring to Ian Poveda, who hit Nicholls’ right-hand post with only the home keeper to beat before Corbeanu kept his composure to neatly finish from the rebound from 10 yards out. 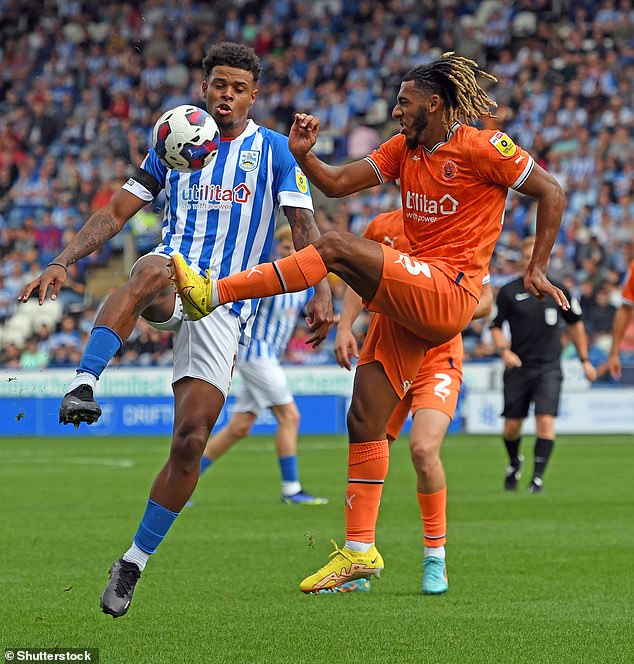 Rudoni continued to look the biggest threat for Huddersfield and stung Grimshaw’s hands from just inside the penalty box on the stroke of half-time.

After the break, Ward’s header from a Thomas cross lacked the power to extend Grimshaw, while a deflected Poveda drive drifted wide.

The game’s biggest talking point then saw Nakayama denied what looked a certain goal just past the hour, as the Japan international appeared to prod the ball over the line after his initial header from Thomas’ corner had been brilliantly repelled by Grimshaw. 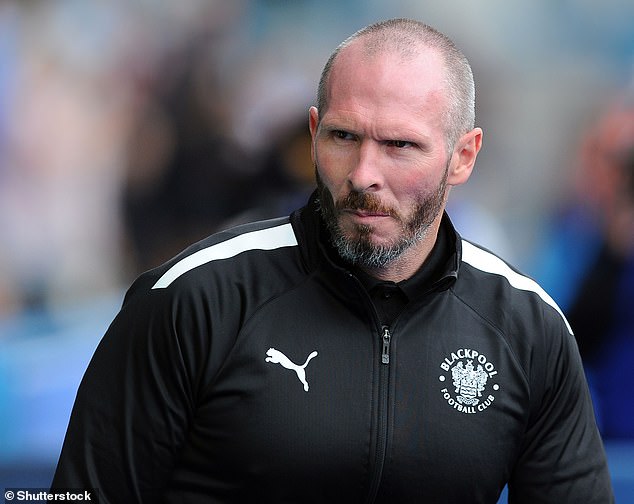 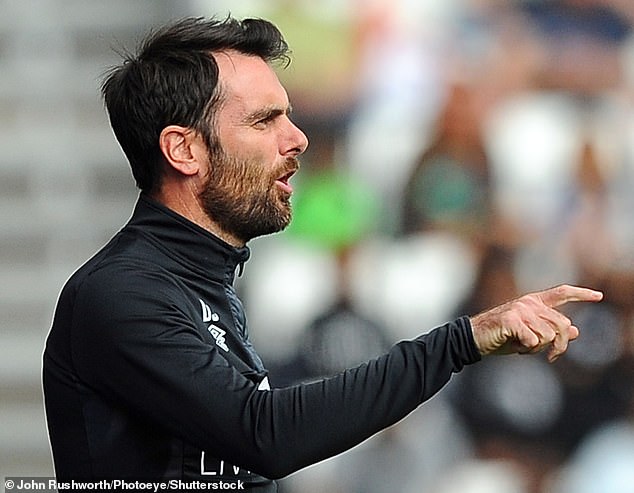 But Grimshaw grabbed the ball and played on and, with the goal-line technology appearing to have malfunctioned, Nakayama had to quickly curtail his celebrations as the action switched upfield.

Moments later, Poveda’s on-target strike was diverted away from goal by Ollie Turton, before Huddersfield went back on the attack with Jon Russell curling an effort wide from 20 yards after Corbeanu had given the ball away.

But the Terriers failed to stage a grandstand finish in front of a frustrated home crowd with substitute Jordan Rhodes heading his team’s final opportunity well off target.