Antonio Conte branded stories linking him with a move to Paris Saint-Germain as ‘fake news’ and ‘lies’ but refused to commit his future to Tottenham beyond the next five games.

Conte called for complete focus on Sunday’s game against Leicester, his 100th as a Premier League manager, and the race to finish fourth.

‘We have a big opportunity to try to get a place in the Champions League,’ said the Spurs boss. ‘It is a big opportunity because no-one can imagine we would be fighting for this target at this moment. In the past, I said it would be a miracle to achieve this. 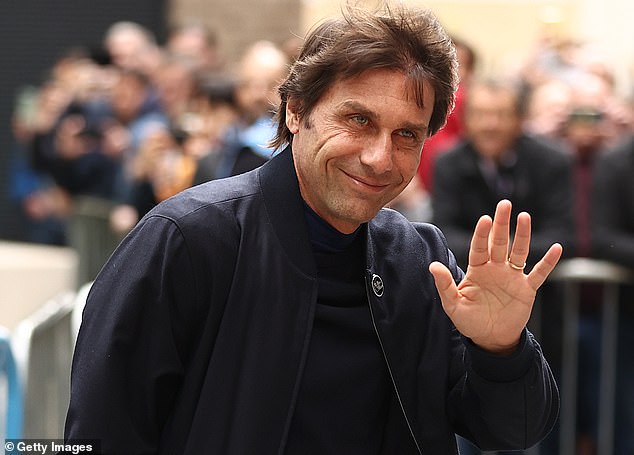 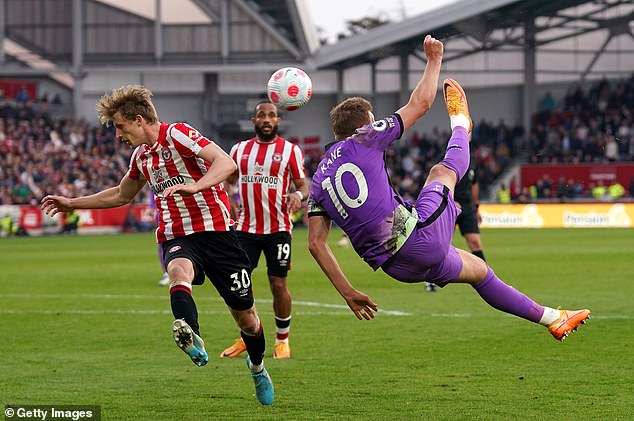 ‘Now it is important to be focused and not to listen to fake news. We have to play five games. At the end of the season, I will speak to my club and I will see the best solution.’

Conte arrived at Tottenham in November, signing a contract until 2023, but has sometimes made it sound as if the club cannot match his ambition.

He has been heavily linked with the move to PSG this week because former Spurs favourite Mauricio Pochettino appears to be heading for the exit. 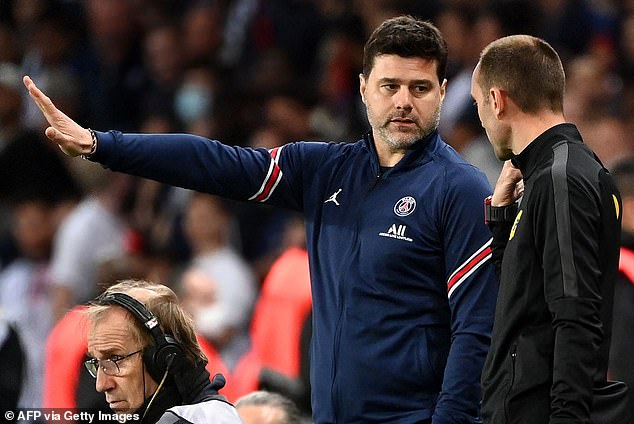 ‘It’s good that other clubs appreciate my work,’ said Conte. ‘This is one thing, but the truth is that I don’t like when people try to invent news because we’re really focused on these five games to get a fantastic result for us.’

He agreed five wins for Spurs from their remaining five games would secure a top-four finish but is aware these fixtures include a trip to Liverpool and a derby against Arsenal.

‘If we win five games, probably we get a place in the Champions League,’ said Conte. ‘But in England it’s impossible to think that you can win every game you want to win.

‘We go step by step, game by game. We face every game with determination, enthusiasm and joy and share this with our fans. We are fighting for something special.’ 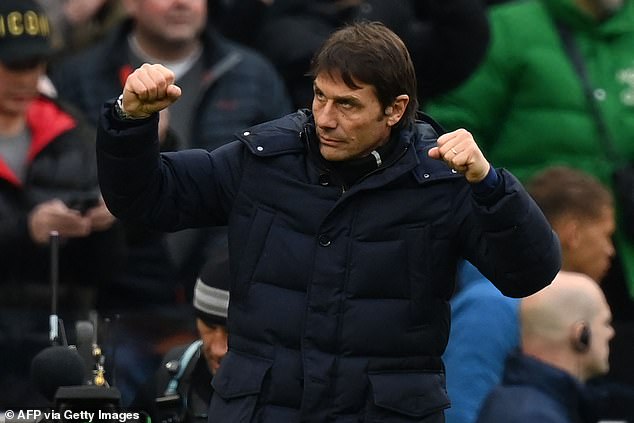