‘In England you can sleep and finish in the relegation zone or out of Europe’: Antonio Conte says Man United’s ‘strange’ season is proof of the Premier League’s quality and the size of the task facing Erik ten Hag

Antonio Conte has suggested that Manchester United’s ‘strange’ decline this season is proof of the task Erik ten Hag faces at Old Trafford.

It comes after they finished second last season and then made a number of high-profile signings including Cristiano Ronaldo. 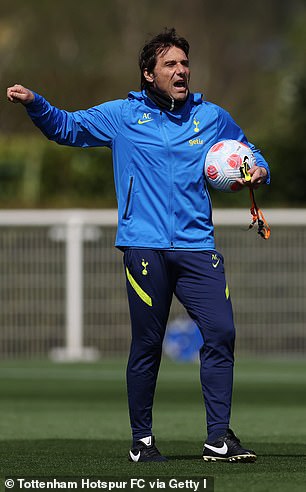 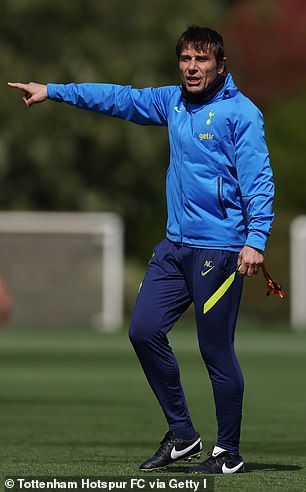 ‘Many teams have to pay attention because in England you can sleep and finish in the relegation zone, or to finish out of Europe. For sure in England for the manager it’s a big job for every manager because the competition is very high.’

Spurs sit three points ahead of United in the race for the top four, with Arsenal and West Ham also chasing the final Champions League place. Conte’s side are currently in pole position but speaking ahead of Saturday’s trip to Brentford, the manager said: ‘This race, the team that is able to do less mistakes from now until the end can earn the possibility to play in the Champions League next season.’

Arsenal’s midweek win at Chelsea means Thomas Tuchel’s side now have only a five-point buffer on fifth-place but Conte insists: ‘I don’t think Chelsea is in this race. They are in this moment on a different level… we have to fight with Arsenal, they showed yesterday they are in good form, Man United, West Ham and Wolverhampton.’ 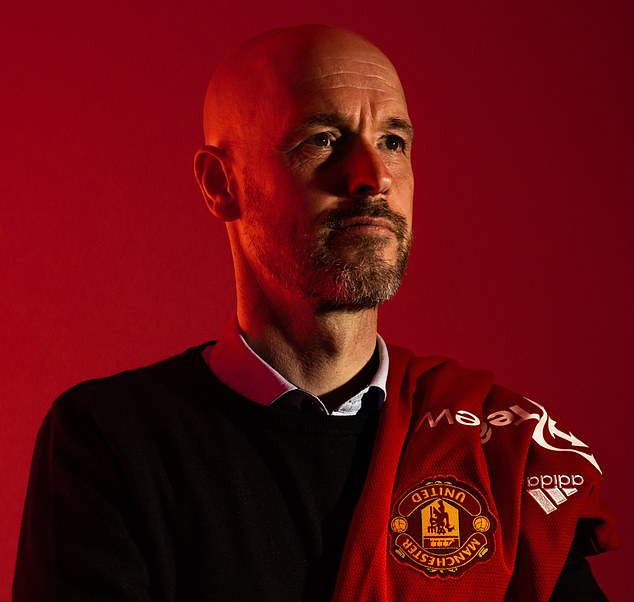 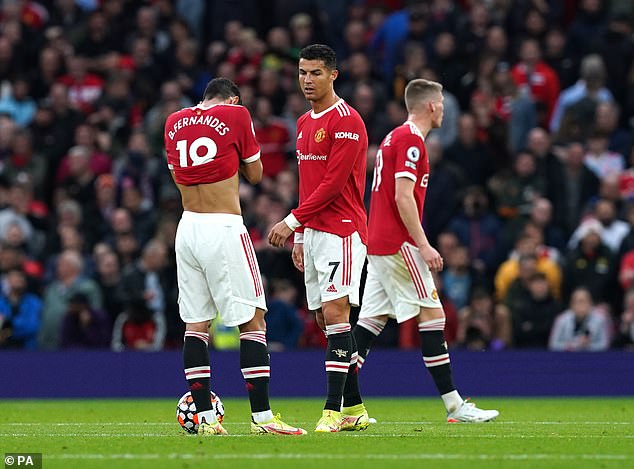 Conte said it will be a ‘pleasure’ to see Christian Eriksen face his Tottenham side following his harrowing cardiac arrest. 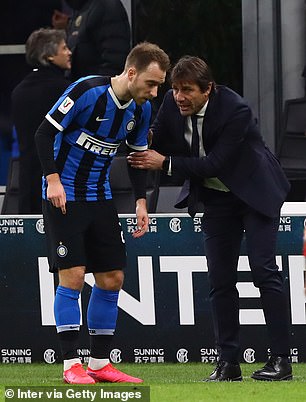 The Italian coached the midfielder at Inter Milan before his collapse.

‘I’m very happy to see him to play football again. In June it was terrible, those images were terrible for everybody. We suffered a lot for him and his family. I had the opportunity to meet him when he just arrived in Brentford, to speak to him and his family.

‘We are talking about not only an important player, but a great person and a great man. I wish him and his family the best for the future.

‘To see him tomorrow for a game will be a pleasure for me. It’s incredible… To see him playing again makes me very happy because I know football is his life. To have this opportunity is great for him and his family because now they come back to have a normal life.’