Home » Soccer » COMMENT: Could it be that England's stars are not as good as we think?

DOMINIC KING: Could it just be that England’s players are not as good as we think? Harry Kane was the only genuine world class star available to Gareth Southgate for these four winless matches

There is always an alternative view, a different argument. The angry mob who hold Gareth Southgate accountable for England’s humiliation against Hungary won’t see it this way, but it is surely worth discussing.

What if it is the manager who has been over-performing and this squad is not as good as it has been projected to be?

Peak England are very good but are they really world class? The jury is out. The perception of Southgate is that he has been fortunate in the last two tournaments. ‘Easy draw’ is said in relation to the 2018 World Cup semi-final, ‘home advantage’ was the argument for Euro 2020. 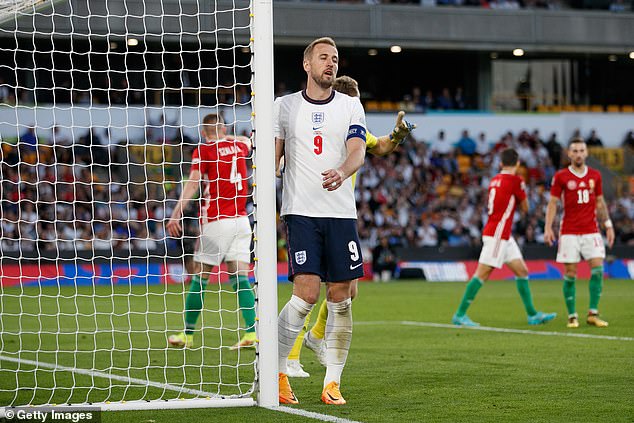 All this overlooks the planning that Southgate put in over countless hours to get the very best from the players, devising set-pieces (remember how well they worked in Russia?) and coming up with systems that would allow the team to flourish.

England were outstanding in the last two competitions but players get older, some stop progressing and other nations improve. Nothing lasts for ever — look at how Spain melted in the 2014 World Cup having won the three previous tournaments.

‘I’ve kept talking about Hungary, they are an outstanding team,’ said Southgate. ‘The names and clubs might not appear that way, but the way they’ve played together, they’ve shown that against Germany and against France last summer.

‘You need to have it all, as we had in September (a 4-0 win in Budapest), when you have your big players and everything right to be able to win. That’s where we’ve fallen short.’

Falling short is a good phrase. Harry Kane, without question, is world class but who else fits into that bracket within Southgate’s squad for these four games?

Jack Grealish is the nation’s favourite but, infectious as he is, his numbers aren’t good enough at this level yet. One goal — in a rout of Andorra — in 23 appearances is not sufficient.

Phil Foden has not scored for England since November 2020. Jarrod Bowen had a fantastic campaign for West Ham but did not look adjusted to the higher demands of internationals. 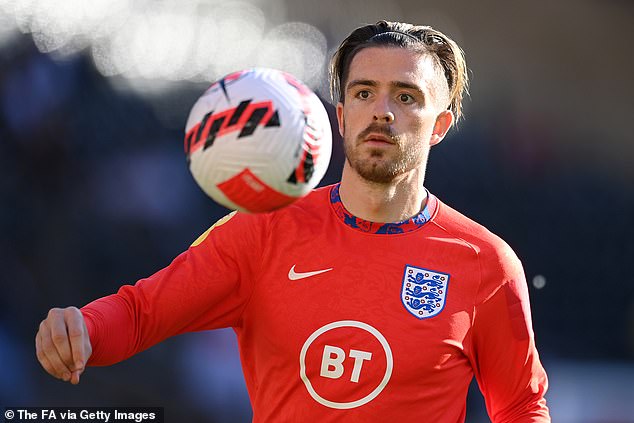 This is not an attempt to belittle these individuals, it is an explanation to show that while Southgate can be accused of many things, it isn’t just about the man in the technical area.

England will be among the favourites when the World Cup starts and the squad will appear rich in talent. For it to be the best, though, it needs improvement.

If they fall short, the reason will be simple — it will be down to them not being good enough.