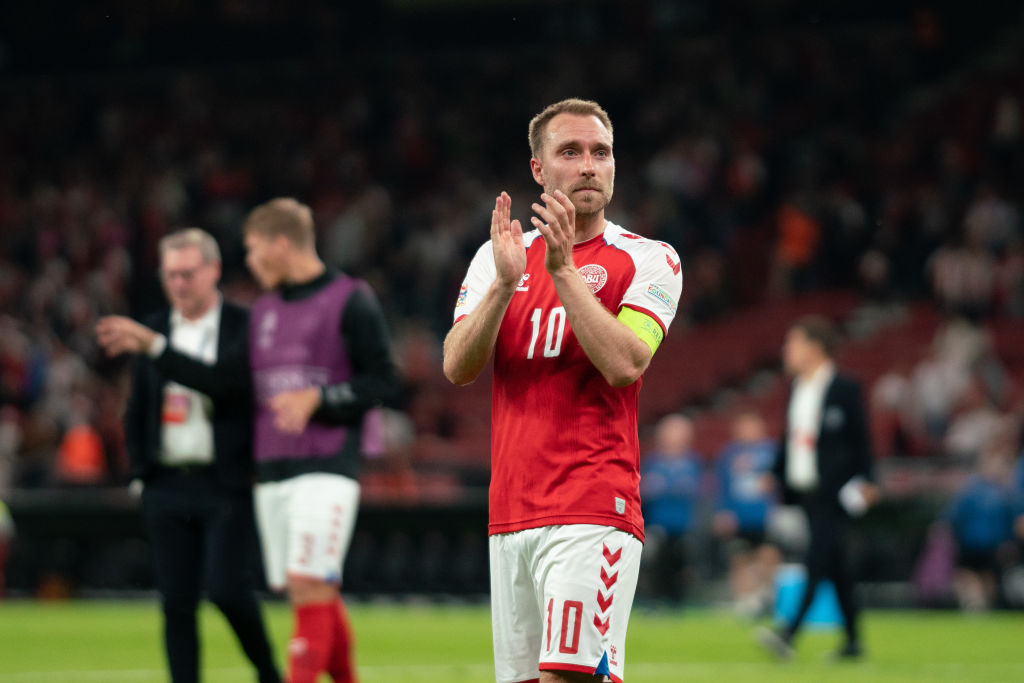 Christian Eriksen wanted a contract worth £200,000-a-week to stay at Brentford with the Dane now set to join Manchester United.

The 30-year-old midfielder is a free agent after his contract with the Bees expired at the end of June but a move to Old Trafford is now on the cards having verbally agreed to join Erik ten Hag’s side.

Eriksen is set to sign a three-year deal with United should the move go through with ten Hag eager to make him part of his midfield rebuild this summer.

The Dane returned to football after suffering a cardiac arrest at Euro 2020 last summer when he signed a six-month contract with Brentford during the January transfer window.

He played a key role in west London as Thomas Frank’s side comfortably avoided relegation with Brentford desperate to extend his stay.

According to The Daily Telegraph, Brentford made it clear to the midfielder they would shatter their wage structure and make him their highest-paid player.

The report suggests Eriksen was demanding a contract worth £200,000-a-week plus a signing on fee of £10million.

It is not clear whether United met those reported demands.

United will hope to wrap up a deal for Eriksen before the club depart for their pre-season tour of Asia and Australia on Friday.

The club are also expected to confirm the signing of Tyrell Malacia from Feyenoord in the coming days while ten Hag is pushing for the club to complete a deal for his former Ajax defender Lisandro Martinez.