Former Liverpool midfielder Danny Murphy has warned new Manchester United signing Christian Eriksen that he will not start the majority of games this season and won’t work in a midfield alongside Bruno Fernandes. Murphy believes that Eriksen does not improve Erik ten Hag’s best 11, and the Dane will have to accept minutes off the bench this campaign.

Eriksen signed a three-year contract at Old Trafford after leaving Brentford on a free transfer, and the playmaker has been told that he doesn’t get into the best team at United. “Yeah [Eriksen won’t improve United’s best 11],” Murphy told talkSPORT. “When I look at it, I think United are only going to play with one number ten.

“If you think you are going to get Eriksen and Fernandes in a midfield three and be able to compete with the best teams athletically and defensively, you have got no chance. He will play his share of games because you don’t have the same 11 for the season.

“We know that, we see the rotation and there are five subs this season as well so he is going to have impacts off the bench. He is not going to play ahead of Fernandes, some people might prefer him to Fernandes but his numbers don’t suggest he is at Fernandes’ level.” 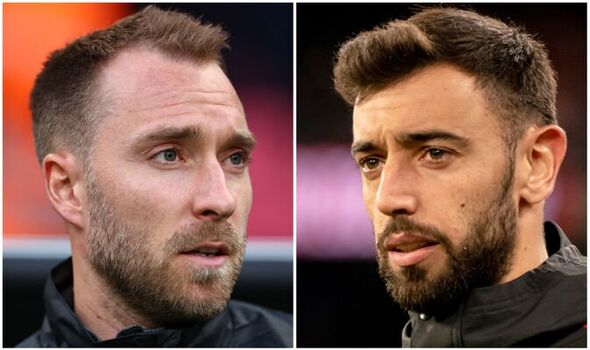 Eriksen joined Brentford in January after he suffered a cardiac arrest during Euro 2020, and registered four assists and scored once for the Bees in 11 Premier League games as he guided Thomas Frank’s side away from the relegation zone. United’s Portuguese midfielder scored ten times in 36 league games, while also claiming six assists.

Former Chelsea striker Tony Cascarino has had a different view to Murphy and believes Eriksen could take Fernandes’ spot in the United team. “Eriksen’s one of them that always wants the ball, great at set pieces, great vision, weight of pass superb,” Cascarino told talkSPORT. “He will be the best midfielder that United have got. 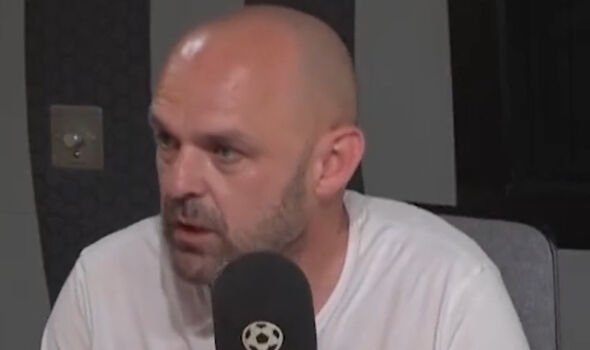 “My fear with Fernandes is he had a really difficult time last year and I’m not sure if he will be moved into a slightly different position. I feel Eriksen’s more likely to play than Fernandes at the moment, I’m just not sure about his season last year, he’s got a lot of ability as a footballer but he’s got to fit into the way that Ten Hag wants to play.”

Former Arsenal striker Kevin Campbell, though, believes the two players can co-exist under Ten Hag. “I think he [Eriksen] could play alongside Bruno Fernandes,” Campbell told Football Insider. “Eriksen is such an intelligent footballer and such a good footballer he can play in multiple positions. He could play for any team in the league.

“Fernandes is a top player but he needs help. When it was all on his shoulders last season he did not hit the heights. It was not the same Fernandes. He needs more help. Eriksen can provide that.”