Home » Soccer » CHRIS SUTTON: Southgate is a bigger man than Mourinho if he rests Kane

CHRIS SUTTON: Gareth Southgate is a bigger man than Jose Mourinho if he rests Harry Kane against Wales… the Tottenham boss has had prime opportunities to give his star man a break and yet continued to play him

After their to-ing and fro-ing, Gareth Southgate could have stuck two fingers up at Jose Mourinho and started Harry Kane for this friendly against Wales.

Tottenham were 4-1 up at half-time against Maccabi Haifa in the Europa League, yet Mourinho kept Kane on until the 75th minute.

They were 4-1 up at half-time against Manchester United in the Premier League, yet Kane played the entire match. 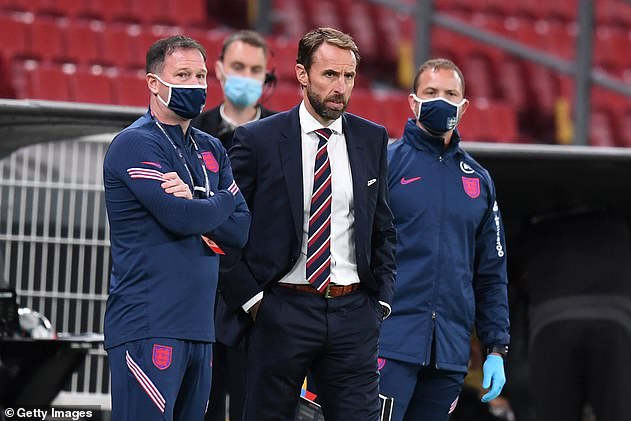 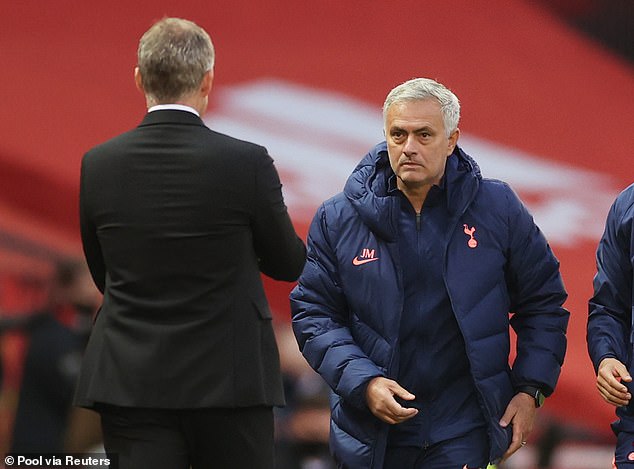 Two prime opportunities to take off his star striker, whose demanding schedule is causing concern.

Yet Mourinho didn’t and he called his counterpart ‘Gary’ along the way, which you wouldn’t blame Southgate for taking as a sign of disrespect. 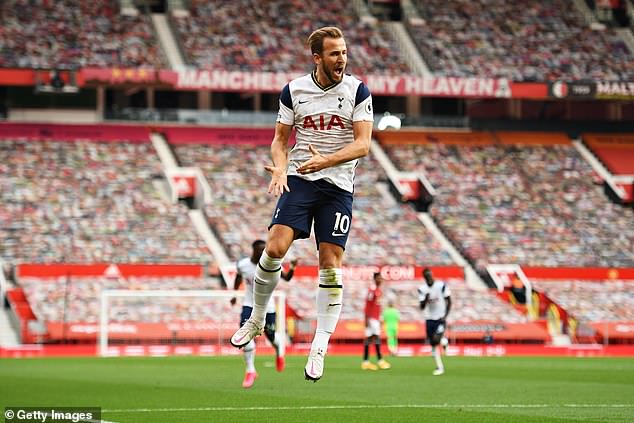 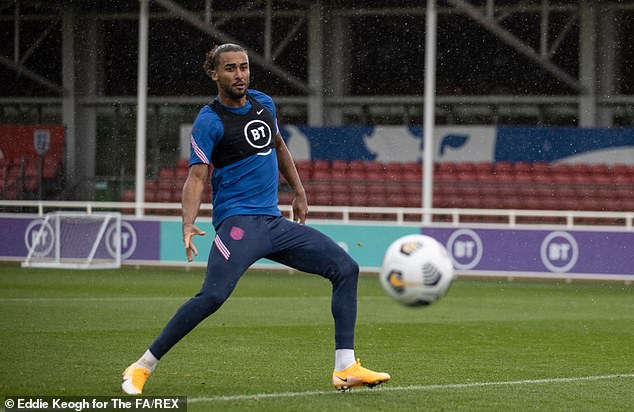 One, he will come out of this looking like the bigger man.

And two, if Kane is saved for the Nations League fixtures, Calvert-Lewin will get the chance his free-scoring start to the season deserves.

It will be good to see how the Everton striker fares. Southgate should see this tie as a chance to experiment and I’d also like to see Nick Pope start instead of Jordan Pickford in goal.