‘Each player is important in the project’: Eric Maxim Choupo-Moting claims he was happy to quit PSG for Bayern Munich despite knowing he would be playing second fiddle to Robert Lewandowski

Eric Maxim Choupo-Moting has revealed why he quit Paris Saint-Germain for Bayern Munich even though he knew he would be playing second fiddle to Robert Lewandowski.

The Polish hitman cemented his place as one of the most fearsome strikers in Europe last season with 55 goals for the European champions, and has started the new campaign with a bang.

Lewandowski has five goals in as many games already in this campaign, and Choupo-Moting admits he is happy to bide his time on the bench. 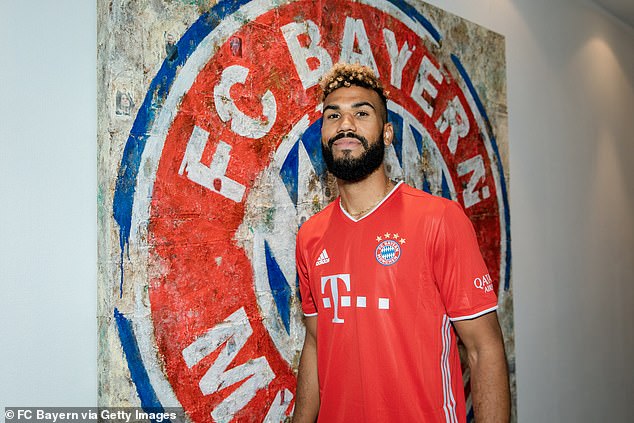 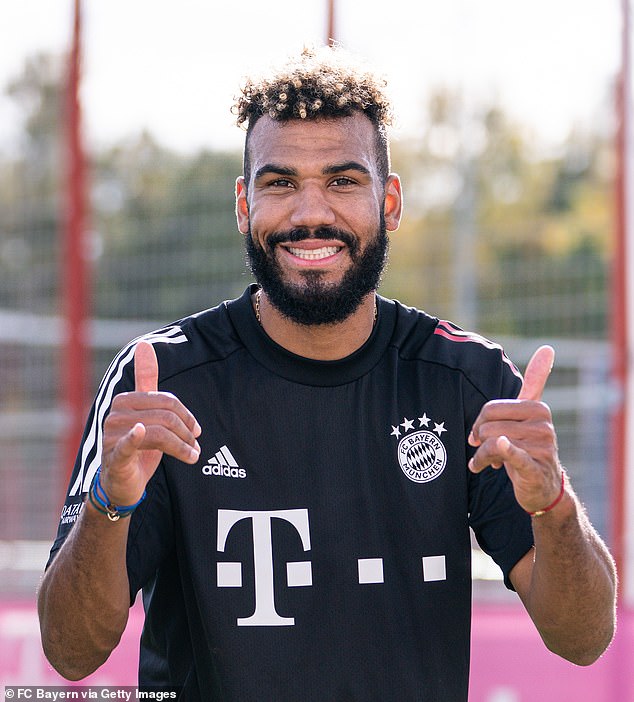 ‘There were conversations with the coach, he made it clear to me that he would be happy if I came. We are not talking about a major role,’ he said at his unveiling.

‘Everyone knows that at Bayern there is Lewandowski at the forefront. But each player is important in the project’.

Choupo-Moting lined up in the PSG side that were beaten by Bayern in the Champions League final in Lisbon in August.

Though opportunities were limited in Paris he scored the dramatic late winning goal in their Champions League quarter-final against Atalanta.

Though PSG wanted him to stay in France, but he reveals he could not turn down Bayern. 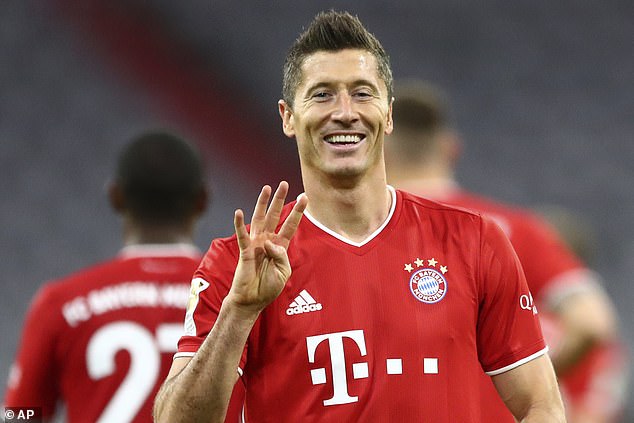 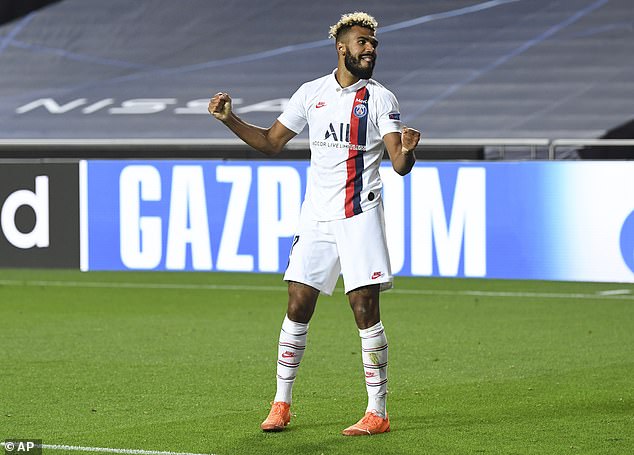 ‘Paris wanted me to stay, but I turned them down. There were some interesting offers. My choice was made as soon as Bayern contacted my agents,’ Choupo-Moting said.

‘It wasn’t a shock they came in for me, but it’s a huge honour.

‘They’re the Champions League holders, the biggest team in Germany. It’s a great league. Munich is a beautiful city. I am super happy.’