Chelsea could attempt to sign Cristiano Ronaldo in January after owner Todd Boehly appointed Graham Potter to replace previous boss Thomas Tuchel last month. Ronaldo has fallen out of favour at Manchester United and now has a diminished role under Erik ten Hag. But he could solve the Blues’ goalscoring problems if he were to move to Stamford Bridge. And Express Sport takes a look at Chelsea’s XI under Potter if Boehly pulls off the dream signing.

Edouard Mendy hasn’t played since injuring his knee against West Ham last month. And the Senegal international faces a battle to get in the team, with Kepa Arrizabalaga impressing in his absence.

Mendy was in poor form before his injury, with question marks raised over whether Kepa would prise the goalkeeper’s jersey away from him. But Mendy has been outstanding for the majority of his Blues career and could eventually wrestle the shirt back.

Potter overlooked Kalidou Koulibaly in his first two games at the Chelsea helm. But the former Brighton boss gave the Senegal centre-back the opportunity to show what he could do on Wednesday night as the Blues hosted AC Milan in the Champions League. And the player helped his team keep a clean sheet. 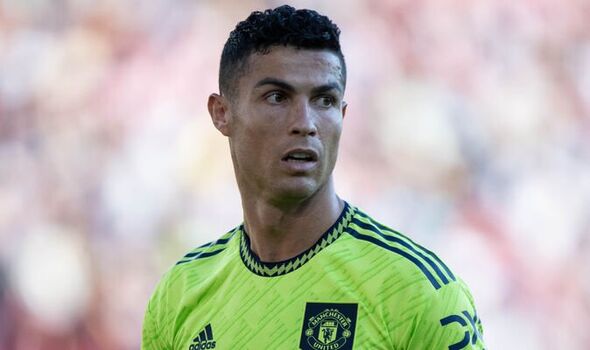 Koulibaly lined-up in a back three alongside fellow summer signing Wesley Fofana and Thiago Silva. And Potter could decide to keep that back three in place after watching his side keep only their second clean sheet of the season. Fofana is regarded as one of the best young defenders in the Premier League, while Silva continues to defy his age with outstanding performances.

Reece James was in imperious form against Milan as he scored his first Champions League goal of the season moments after laying on an assist for Pierre-Emerick Aubameyang. And Potter will be looking to the England international to provide the width down the right.

Potter could, meanwhile, decide to turn to Marc Cucurella instead of Ben Chilwell on the left. Potter signed Cucurella from Getafe last summer when he was in charge of Brighton, so clearly rates the Spain international highly. Jorginho could line up alongside Mateo Kovacic in the centre of the pitch, with N’Golo Kante tipped to leave the club amid a series of injury problems. But the duo will need to improve on their recent performances to ensure Potter doesn’t delve into the transfer market in search of replacements. 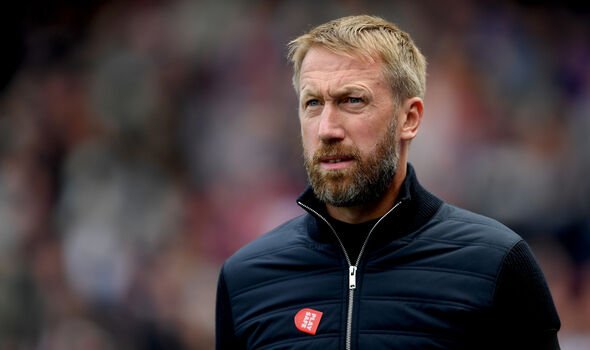 Potter could ask Ronaldo to lead the frontline at the expense of Aubameyang if the Portugal international were to put pen to paper on a deal at Stamford Bridge. Chelsea have scored just 10 Premier League goals this season and desperately need someone who can put the ball in the back of the net.

Ronaldo could be flanked by Raheem Sterling and Mason Mount in attack. The England forwards have lacked a cutting edge this season but would surely rack-up the goals and assists with Ronaldo next to them.

WIN A FREE ENGLAND SHIRT FOR THE WORLD CUP