Mason Mount ‘to have scan on a thigh problem, but Chelsea remain hopeful he will be able to face Aston Villa on Sunday’… with the Blues desperate to avoid another setback after losing N’Golo Kante and Reece James to injury

Mason Mount is set to undergo a scan on a thigh problem, but Chelsea are still hopeful that he will be fit enough to play against Aston Villa on Sunday, according to reports.

The midfielder came off at half time in Chelsea’s 2-0 win against AC Milan on Tuesday after winning a penalty and providing an assist for Pierre-Emerick Aubameyang before the break.

It has now been reported that he missed training on Friday, and has been sent for further assessment on his thigh, as reported by The Athletic. 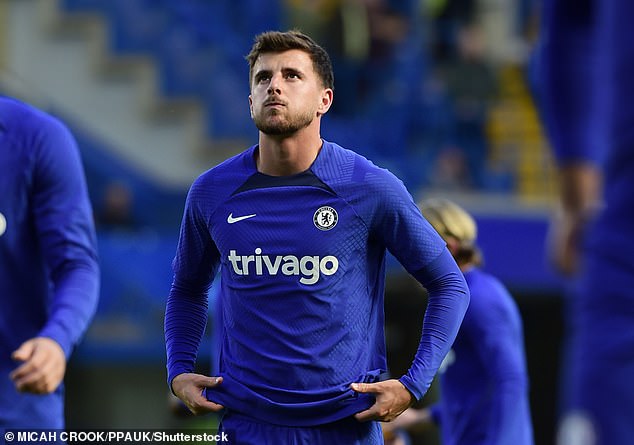 The decision to get Mount’s issue checked out is understood to be a precautionary measure, with the Blues hopeful that it is just a minor setback.

The 23-year-old has found form under Graham Potter as he registered two assists against Wolves last Saturday before starring in the first half at the San Siro.

After a quiet start to the season under Thomas Tuchel, which also saw him dropped from Gareth Southgate’s starting line-up for England last month, he has looked to be back to his best in recent weeks.

Southgate will also be sweating on Mount’s fitness, with the World Cup just five weeks away, but there is no suggestion at this stage that the 32-cap international is a doubt for the tournament.

However, his condition may be of greater concern to Chelsea after the club were dealt two injury blows this week. 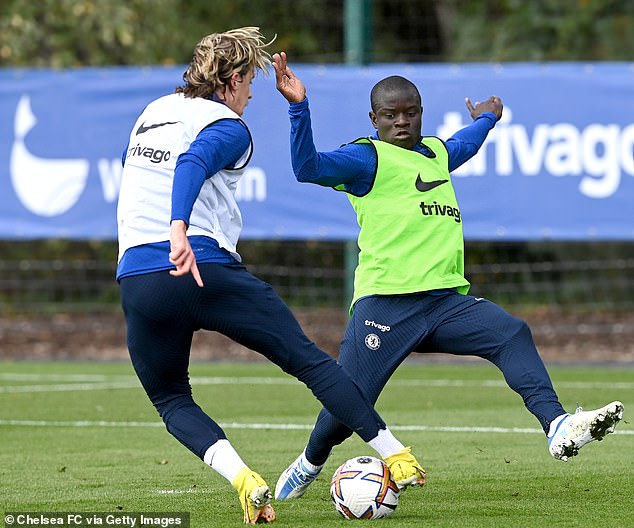 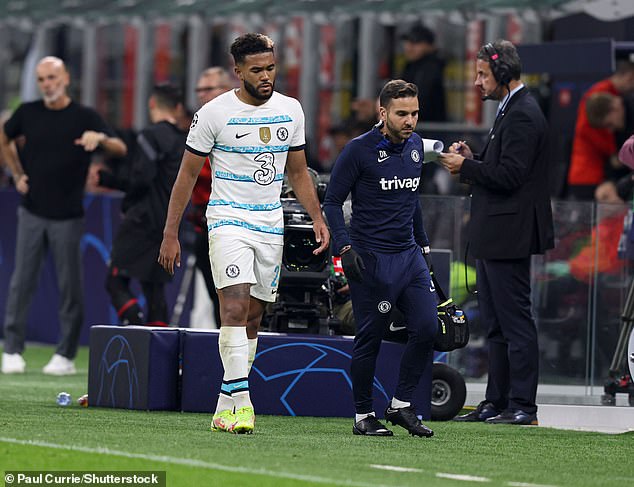 N’Golo Kante is expected to be out until after the World Cup after aggravating the hamstring injury that has been bothering him since the start of the season.

Meanwhile, Reece James is now a major doubt for Qatar as well after coming off in Milan on Tuesday night.

James jarred his knee in that game, and it was initially hoped that it was not serious, but it has since emerged that he suffered ligament damage, and he may require surgery which would almost certainly ruled him out of the World Cup.

Losing Mount would leave Potter without three key players, but the attacking midfielder could still make the squad for Chelsea’s trip to Villa Park this weekend.