Chelsea vs Crystal Palace LIVE: Thomas Tuchel’s European champions bid to make the perfect start to their Premier League title tilt against Patrick Vieira’s Palace… plus updates from the four other 3pm kick-offs

The Blues have signalled their intention to challenge for the title by spending £98million on striker Romelu Lukaku this week.

Elsewhere, there are a further four Premier League matches kicking off at 3pm, being Burnley vs Brighton, Everton vs Southampton, Leicester vs Wolves and Watford vs Aston Villa. We’ll keep you up-to-date with all the scores. 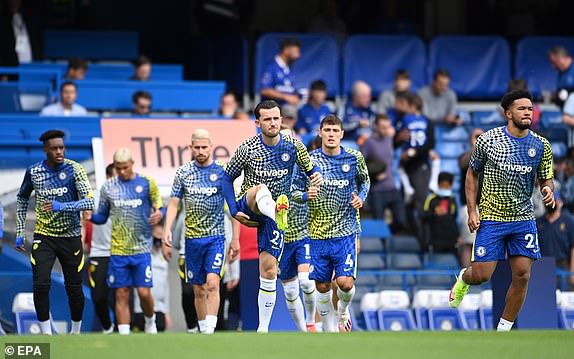 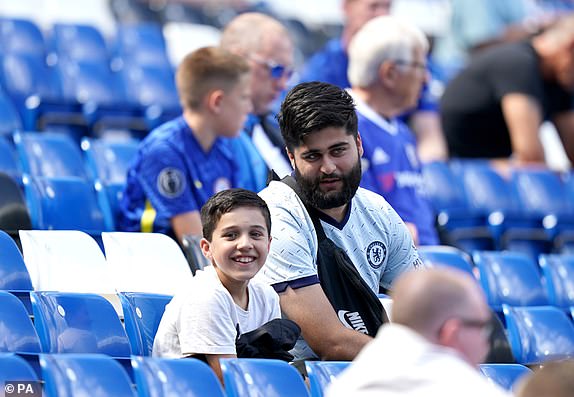 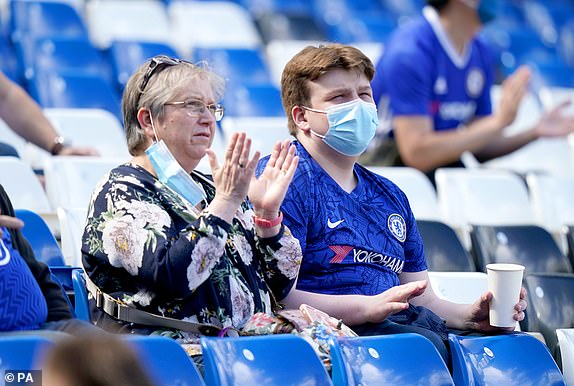 The new Premier League season finally gets underway on Friday night and fans are as desperate as ever for new signings and those bright sparks to emerge from the academy.

A new campaign bring fresh opportunities with youngsters having the summer months to impress their managers and boost their chances of getting some first-team football.

Whether it be Harvey Elliott at Liverpool, Manchester United’s Anthony Elanga or Arsenal’s Folarin Balogun, there is a huge amount of young talent coming through in the top flight.

The final whistle sounds at Old Trafford and it’s a real statement of intent from Man United, who have thrashed their rivals Leeds 5-1.

Bruno Fernandes scored a stunning hat-trick, while goals from Mason Greenwood and Fred turned it into a rout.

Click below for the match report and live reaction.

There have been other big arrivals since the European Championship. Manchester United have signed quality at both ends of the field in Jadon Sancho and Raphael Varane.

Liverpool have a new central defender – the Frenchman Ibrahima Konate – who will help to insulate them from the problems that derailed them so spectacularly last time round. 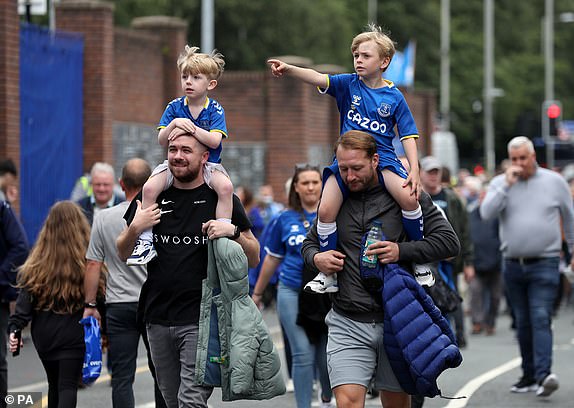 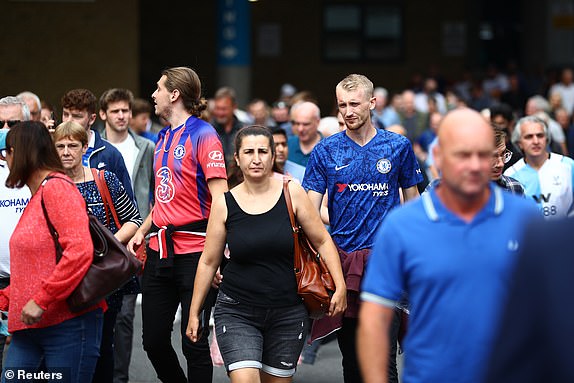 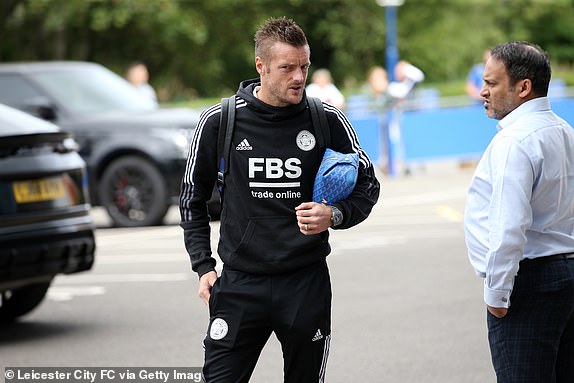 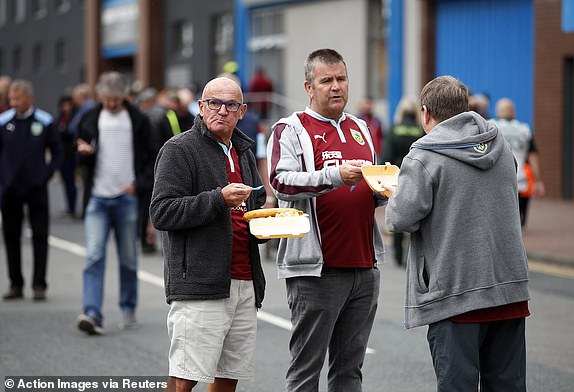 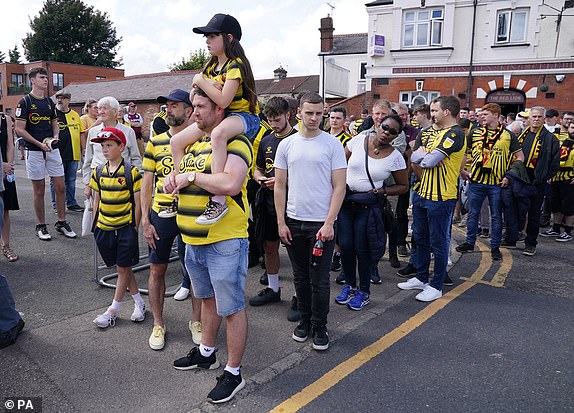 Normal life is slowly returning after the disruption caused by the Covid pandemic and what could be more normal than FIVE 3pm matches in the Premier League.

Last season, when fans were absent from stadiums, every match was shown live on TV and the traditional Saturday afternoon offering became very scant indeed.

But the new season brings its glorious return and so there’s plenty to keep tabs on.

But there’s plenty besides. Burnley take on Brighton at Turf Moor, Rafa Benitez has his first league game as Everton manager at home to Southampton, Leicester take on Wolves and Watford play Aston Villa.

Welcome along to our coverage. There will be all the confirmed team news shortly, plenty of build-up and then all the goal updates from 3pm.