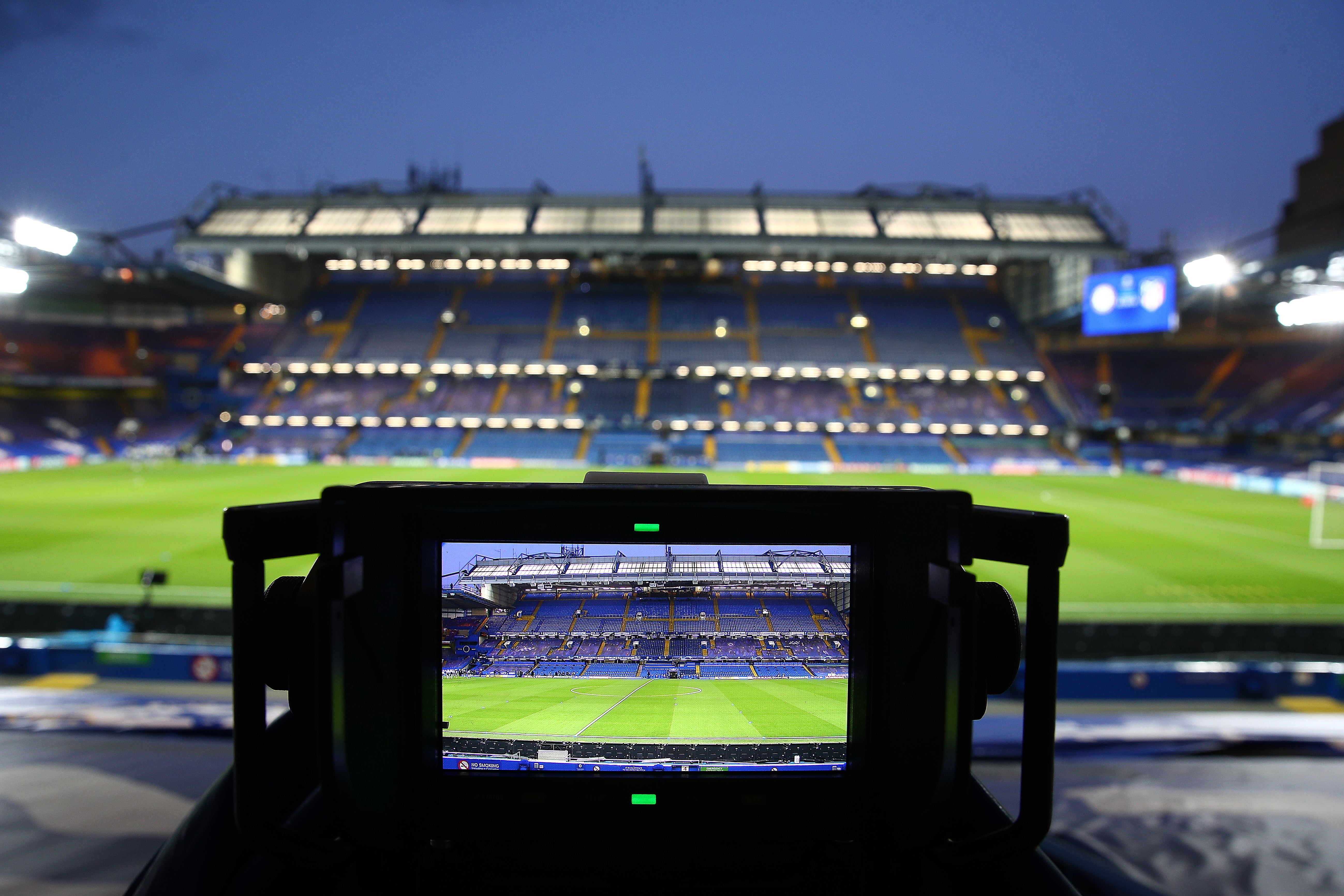 Chelsea are hosting Atletico Madrid tonight hoping to finish the job after winning 1-0 in the first leg of their Champions League last-16 tie. The Blues won the tightly contested game in Bucharest, which was designated as Atletico’s home leg but played in Romania due to coronavirus travel restrictions. Never before had a team beat Diego Simeone in his ‘home’ leg of a two-match knockout European tie, and it leaves Chelsea in a good position to qualify for the quarter-finals.

There is still a task to be completed tonight however, and Thomas Tuchel will not be letting his players get complacent despite that slender lead thanks to Olivier Giroud’s spectacular overhead kick. Atletico have a formidable European record and Tuchel will know that this tie is far from over. Tonight’s game is being played at Stamford Bridge, though, which makes Chelsea the favourites to go through to the next round.

Follow all the latest updates from the Champions League game below.

Chelsea are undefeated since Thomas Tuchel took over from Frank Lampard as manager. It’s a run of 12 games which has seen the Blues win eight and draw four matches across all competitions. Last time out they drew 0-0 away at Leeds but come into this game with a one-goal advantage on aggregate.

Atletico Madrid’s last match also ended in a goalless draw when they travelled to Getafe in La Liga. They haven’t lost since the Champions League first leg with Chelsea despite a league clash with Real Madrid in the intervening time. That game ended 1-1 and ensured Atletico held onto a four point lead over Barcelona at the top of the La Liga table.

Both teams make a bunch of changes from their starting XIs that lined up in the first leg.

Thomas Tuchel swaps out five players with Kurt Zouma replacing Andreas Christensen in defence and Reece James getting the nod over Callum Hudson-Odoi for the wingback position. N’Golo Kante replaces Jorginho in midfield with both Hakim Ziyech and Kai Havertz coming in for Mason Mount and Olivier Giroud.

Follow all the latest updates from Stamford Bridge, with line-ups and full team news coming right up…