Since taking over as the owner of Chelsea, Todd Boehly has set out his stall early to show that he wants to take the club to the top of the Premier League with the marquee signings of Raheem Sterling and Kalidou Koulibaly – and he is showing no signs of stopping. The club are reportedly edging closer to securing a deal for Presnel Kimpembe.

After the departures of Antonio Rudiger and Andreas Christensen earlier this summer, signing replacements was – and remains – a priority at Stamford Bridge. Especially with Cesar Azpilicueta and Marcos Alonso both in talks with Barcelona too.

The Blues secured the signature of Koulibaly from Napoli earlier this week in a deal worth £33million, and Thomas Tuchel looks set to play the Senegal international alongside Kimpembe in his back three. The PSG defender is ‘very close’ to joining Chelsea, according to Ojogo, and his current side are already in the market for his successor.

Kimpembe joined Les Parisiens academy in 2005 before breaking into their first team nine years later, and he has since made 221 appearances for the club. The Independent report that it would take a fee in the region of £42m to prise the 26-year-old away from PSG, which is certainly not out of reach for Chelsea. 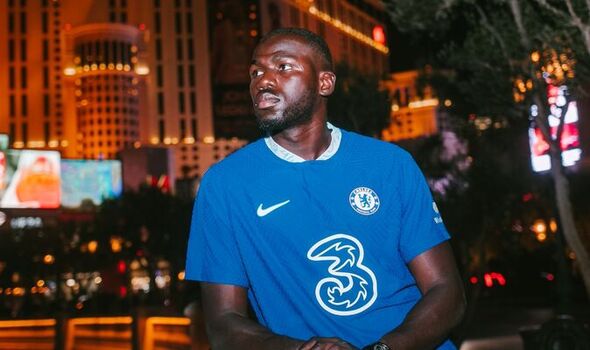 It would be no great surprise if Kimpembe wasn’t the last central defender to arrive at Stamford Bridge either. Talks to re-sign Manchester City’s Nathan Ake recently broke down, whilst Jules Kounde of Sevilla remains a target after a deal was unable to be reached in the January transfer window.

With Trevoh Chalobah and Malang Sarr also breaking into the first team more regularly last season alongside veteran Thiago Silva, Tuchel may be content with his option once Kimpembe and another enter the dressing room. However, that could come at the expense of academy product Levi Colwill. 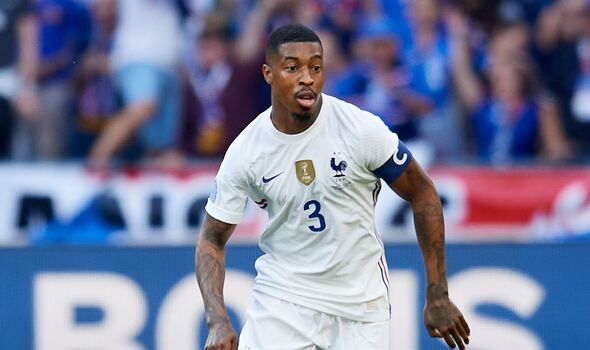 Reports have emerged that the 19-year-old is weighing up whether his future lies with his boyhood club if he does not receive assurances over game time next season – which looks like it will be limited given the new arrival/s. Arsenal, Crystal Palace, Brighton and Southampton are all thought to be keeping tabs on the situation.

Colwill impressed out on loan at Huddersfield last season, almost helping them to a return to the Premier League. Thus, it appears that he feels ready to take the next step in his career and cement himself as a top-level defender rather than sitting on the fringes of the Chelsea first team, and the ‘imminent arrival’ of Kimpembe at the very minimum will affect where his future lies.