Who could replace Lukaku at Chelsea?

Former Chelsea defender Frank Leboeuf has claimed that the Blues could “create history” by signing Cristiano Ronaldo from Manchester United this summer. The Portuguese legend has asked the Red Devils to accept a satisfactory bid for the forward if one arrives, and Leboeuf believes that Chelsea are one of only two clubs that are realistic landing spots for Ronaldo.

“It’s the opportunity for Chelsea to achieve something fantastic,” Leboeuf told ESPN. “Having Ronaldo in your club to create history. You can win stuff with him, just having Ronaldo is something special, having Ronaldo who for the last 17 years has been one of the best strikers in the world at the time. You want that player, and if you can steal him from the Red Devils that is an opportunity you won’t want to miss.”

Ronaldo has asked United to listen to offers for him and they value the 37-year-old at around £12.7million (€15m). The Blues’ new owner Todd Boehly reportedly met with the player’s agent Jorge Mendes and one of the topics they discussed was bringing the five-time Ballon d’Or winner to Stamford Bridge.

United have been in the dark over when Ronaldo will return to training, as he has missed pre-season with Erik ten Hag and cited family reasons as an explanation, which the club have accepted. Europe’s elite have been linked with a move for the striker, but Leboeuf believes only one other club will financially compete with Chelsea. 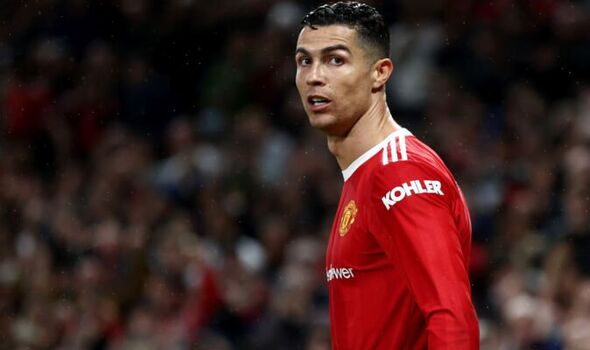 “There is another club that can afford him, it’s PSG,” Leboeuf added. “To complete that fantastic lineup with [Lionel] Messi, [Kylian] Mbappe and Ronaldo and that’s maybe the second one that can afford him and maybe that’s the only two left. Real Madrid it’s impossible with the lineup they have, I don’t think they see him going back to Juventus, Bayern Munich is out so Chelsea is possible.”

Bayern Munich CEO Oliver Kahn has ruled out a move for Ronaldo. “As highly as I rate Cristiano Ronaldo as one of the greatest, a transfer wouldn’t be a fit with our philosophy,” Kahn told Kicker. The German club may yet rival Chelsea for another of their transfer targets in Matthijs de Ligt however. 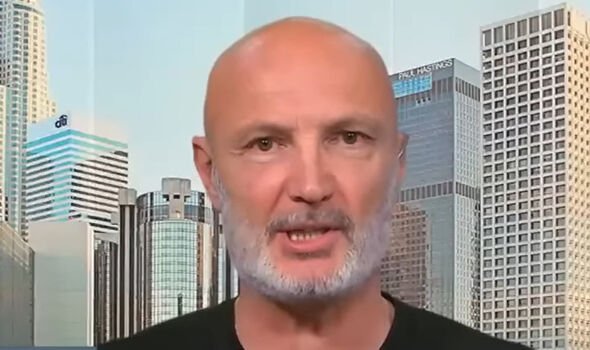 “We’re happy with the quality we have in central defence,” Khan added. “But we can improve in terms of leadership, loudness and presence.”

Chelsea have been dealt another blow in their bid to rebuild their defence with the addition of Juventus centre-back De Ligt, as Bayern Munich reportedly have moved ahead in the race for the Dutchman.

The Blues are in the market for several defenders this summer, as Antonio Rudiger and Andreas Christensen have left for Real Madrid and Barcelona respectively while club captain Cesar Azpilicueta and Marcos Alonso have also been linked with moves to the Nou Camp.