It has been confirmed that Christopher Vivell will join Chelsea as their new technical director, just hours after it announced that he had dismissed from the same role with RB Leipzig.

Leipzig took to Twitter on Frjday morning to confirm that Vivell ‘was dismissed from his role as technical director on Thursday due to a difference in contrasting views’.

And The Telegraph’s Matt Law has now revealed that he will take up the same role at Stamford Bridge after he met with the club again during the week. 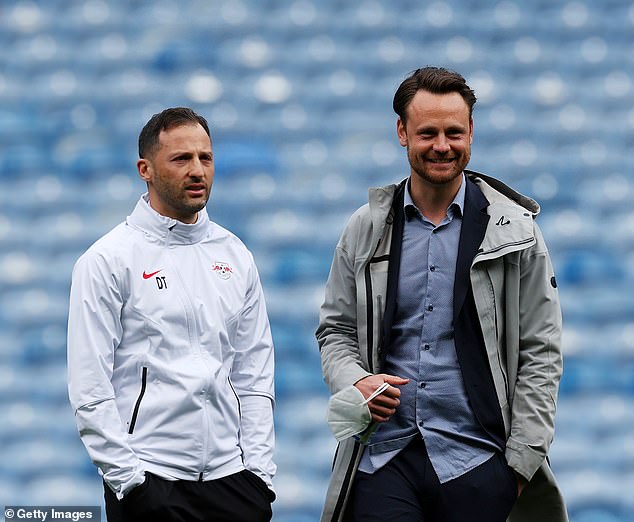 Petr Cech stepped down from the position in the summer after three years when it was confirmed that the Blues would be getting new ownership.

The Todd Boehly-Clearlake Capital ownership will be pleased to finally find the right man to replace, having already seen moves for Michael Edwards and Christoph Freund fail.

The club are still on the hunt for a sporting director and it is believed that Freund was also been a candidate for the role before he decided to stay at RB Salzburg.

The addition of Vivell comes at the end of a week in which it was revealed that another Leipzig employee has signed a pre-contract agreement with Chelsea.

Christopher Nkunku has reportedly signed a pre-contractual agreement with Chelsea after having a secret medical with the Blues last month.

Boehly and Clearlake reportedly want to follow the Red Bull multi-club model and this move for Vivell would support that ambition.