Chelsea face a tough ask in the Champions League on Tuesday night as they face Atletico Madrid in Romania. Express Sport takes a look at Thomas Tuchel’s predicted starting XI for the clash.

Tuchel seems to be yet to decide on who his first-choice goalkeeper will be moving forward, having given chances to both Edouard Mendy and Kepa Arrizabalaga.

He insisted after playing Arrizabalaga against Newcastle that Mendy was still to be his first-choice, and kept to that promise by starting the new signing against Southampton. 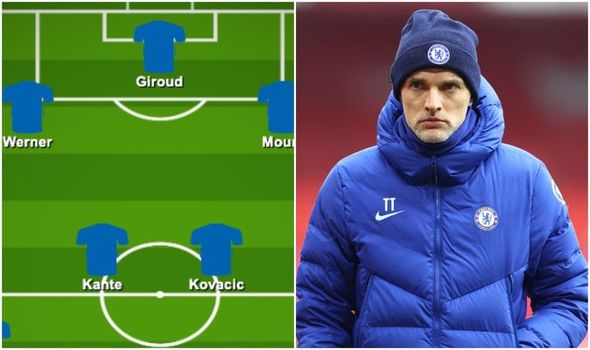 Tuchel will be without Thiago Silva for the trip to face Atletico, but will likely still keep with a three-man defence.

The Chelsea boss was complimentary of Kurt Zouma after the Southampton draw, and will likely keep him involved alongside Antonio Rudiger and Cesar Azpilicueta.

Andreas Christensen is in line for a potential involvement, and Tuchel could look to shake things up a bit.

Zouma, however, could play in the middle in order to counter the threat posed by Luis Suarez.

Tuchel was heavily critical of Callum Hudson-Odoi at St Mary’s on Saturday after substituting the winger – who had come on as a substitute himself.

But the two are said to have hatched things out behind the scenes and are now ready to put the incident behind them, with the youngster expected to come into the Atletico game with a point to prove.

Matteo Kovacic was also disappointing against the Saints, but again will likely keep his place in the side against Atletico. 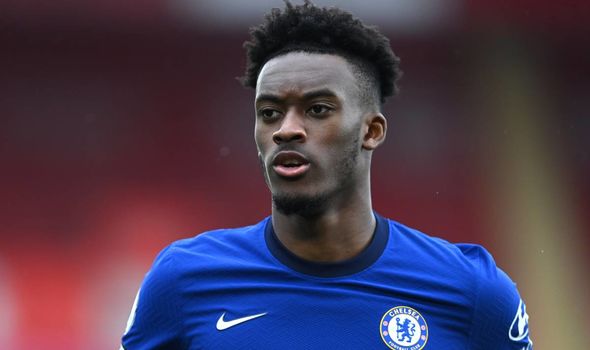 Tammy Abraham faced the wrath of Tuchel after failing to impress against Southampton, and will likely have to watch from the bench in Romania.

Olivier Giroud is expected to lead the line and use his strength to match up against Atletico’s athleticism.

Timo Werner and Mason Mount are likely to play behind him as inside forwards and capitalise on Giroud’s hold-up play.