Chelsea could be set to suffer their second high-profile snub of the summer transfer window as Thomas Tuchel continues to wait for his first signing of the Todd Boehly era. The Blues are eyeing major defensive reinforcements ahead of the 2022/23 season but may miss out on their priority centre-back target.

According to Sky Sport, Bayern Munich want to sign Juventus defender Matthijs de Ligt, and the desire for an Allianz Arena arrival is mutual. De Ligt has been left impressed after talks with Bayern manager Julian Nagelsmann and sporting director Hasan Salihamidzic.

The 22-year-old’s contract extension discussions with Juventus have continued to stutter, and they are now in contact with Bayern to kick-start negotiations over a potential summer transfer. Those talks are understood to have been ‘good’ so far, and he would cost between £51.6million and £68.8m (€60m and €80m).

If the Bundesliga champions can agree on a fee for De Ligt, a move would appeal to him, potentially even more than a switch to the Premier League. So Tuchel and Boehly could soon decide to move their centre-back search on or accelerate their efforts to secure the Netherlands international’s services. 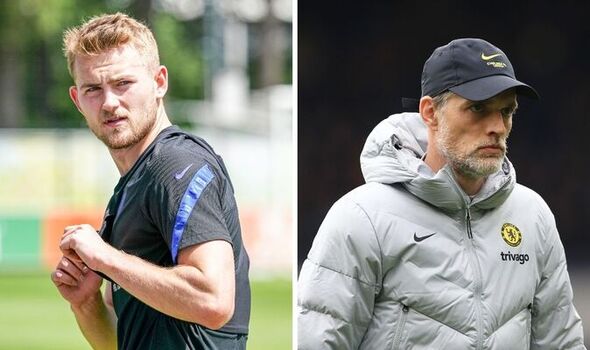 Chelsea have already suffered a frustrating transfer snub this summer. Leeds United accepted an offer worth £55m plus add-ons for Brazilian winger Raphinha after the Blues trumped Arsenal’s interest. However, he is holding out for a dream switch to Barcelona and could be willing to wait until January if the La Liga giants can’t afford him in the current window.

Boehly, overlooking his first transfer window at Chelsea since buying the club from Roman Abramovich, is keen to bolster Tuchel’s squad and set a precedent for his reign going forward. The American has promised as many as six new signings this summer, with at least two centre-backs and two forwards on the agenda. 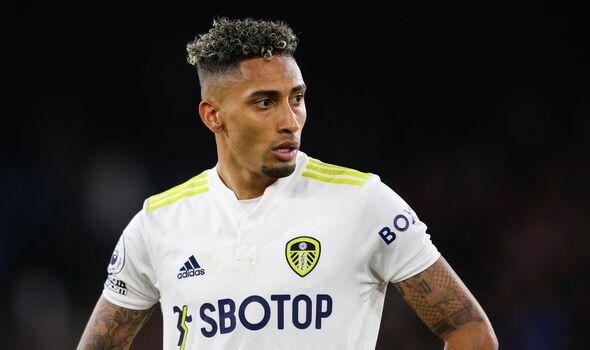 Tuchel is in dire need of new defensive names after Antonio Rudiger and Andreas Christensen left on free transfers to Real Madrid and Barcelona, respectively, on July 1. And the German head coach will be itching to add to his squad as soon as possible, with Premier League clubs currently in the process of returning for pre-season training.

The Telegraph claim Chelsea have also held talks about Nathan Ake, Jules Kounde, Presnel Kimpembe and Kalidou Koulibaly. So even if Bayern tighten their grasp on De Ligt and he becomes out of reach in the coming weeks, there are exciting alternatives on the table who would undoubtedly bolster Tuchel’s ranks.