Chelsea defender Antonio Rudiger is furious with people who continue to flout government advice on social distancing in order to combat coronavirus. The German international has hit out at people who are not taking the outbreak seriously and continue to endanger the lives of others.

Prime Minister Boris Johnson announced new lockdown orders on Monday which have seen all but essential shops and services close across the UK while movement of those not designated as ‘key workers’ has been restricted.

People are only allowed to leave home in order to travel to work, shop for food, exercise once a day or to address medical needs.

Public gatherings of more than two people who do not live together have also been banned, aligning the UK with much of Europe.

Rudiger himself has been in self-isolation after team-mate Callum Hudson-Odoi became the first Premier League player to contract coronavirus. 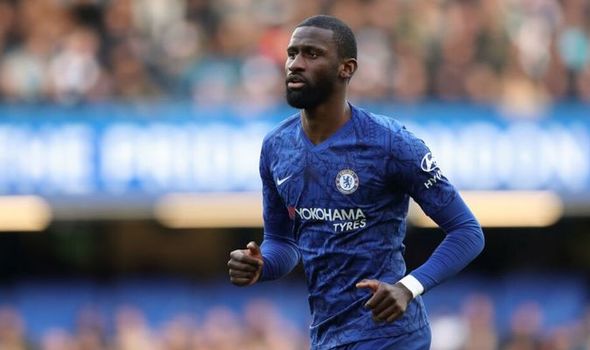 The 27-year-old has completed the recommended seven-day period after coming into contact with a known case but is still practising social distancing at home and is appalled at seeing so many others disregard government warnings.

When asked for his opinion on those flouting the official advice during an interview with Kicker, Rudiger said: “That is ignorant and irresponsible! If the recommendations to stay at home are not heard, there is no alternative to a curfew.

“There are apparently very many – too many – people who do not understand that they may not be personally more at risk, but very well may be to people around them.

“And then handle it lightly. It’s just selfish.”

Rudiger also emphasised the important role media has to play in distributing information about the ongoing pandemic.

“They have to hit the fine line and educate so that nobody takes it lightly, but at the same time, they must not cause panic,” he said.

“It’s not easy, but extremely crucial in this situation.

“Those who are selfish in these days of crisis and who only think of themselves act above all disrespectfully towards their fellow human beings. 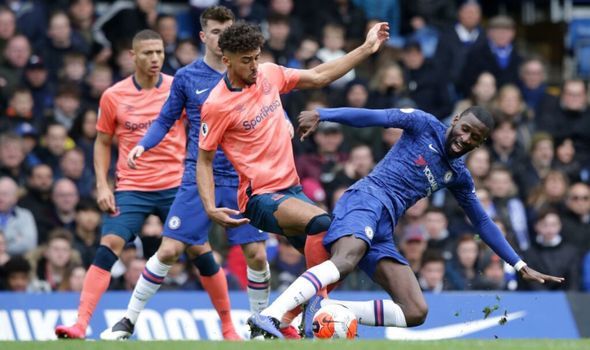 “All these people who fight for us against the spread of the virus or ensure the supply in the grocery stores have my greatest respect.

“Under no circumstances should we take this for granted and show them great gratitude.”

The Premier League season is currently postponed until at least April 30, although it remains to be seen whether the action actually gets back underway then.

Euro 2020 has already been moved back 12 months, allowing breathing room for the majority of European leagues to potentially complete their remaining fixtures this summer.

Meanwhile, Chelsea have granted Rudiger’s team-mate Willian permission to return to Brazil in order to be with his family after the winger completed his spell of self-isolation following contact with Hudson-Odoi.

However, it has been reported that several other Premier League players have been denied similar requests by their clubs.