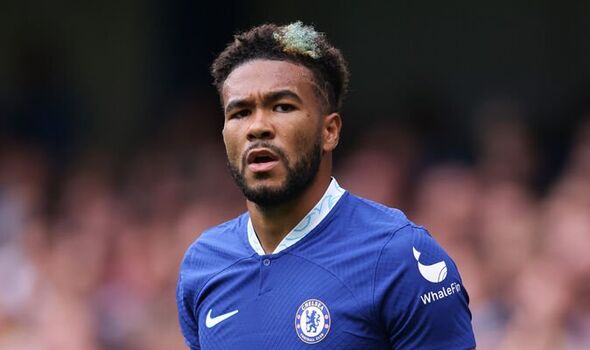 Chelsea defender Reece James has posted a farewell message to Thomas Tuchel on social media after the German was sacked on Wednesday. The Blues ace has risen to prominence during Tuchel’s reign and was one of the first Chelsea players to address his departure with a short but poignant message to the outgoing boss.

Tuchel was axed by owner Todd Boehly on Wednesday morning less than 24 hours after the Blues lost 1-0 to Dinamo Zagreb in their Champions League group stage curtain raiser.

The 49-year-old attended a brief meeting with the American billionaire and co-owner Behdad Eghbali via conference call and the German tactician was relieved of his duties by the Chelsea hierarchy.

While there was an initial period of silence as the Chelsea squad processed the news of Tuchel’s departure, James made sure that he paid tribute to his former boss with a touching social media post. 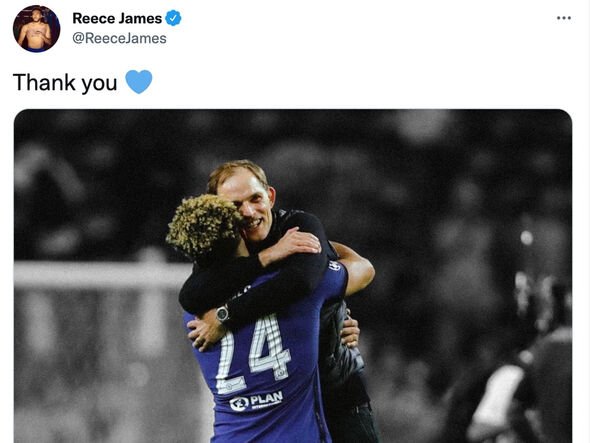 The 22-year-old posted an image of himself and Tuchel embracing on the pitch after their Champions League triumph in 2021 with the simple caption: “Thank you”, finished with a blue heart emoji for good measure.

James follows the lead of new £70million signing Wesley Fofana, who was the first player to bid farewell to Tuchel despite only working under the head coach for the best part of 10 days.

Somewhat similar to James’ post, Fofana shared a story on Instagram of Tuchel with hands on the Frenchman’s shoulders smiling during a training session.