Manchester United face Roma in the first leg of their Europa League semi-final tomorrow and they will not have all the support from everyone in England. The Red Devils are hoping to end Ole Gunnar Solskjaer’s final four voodoo by making it to his first final as manager.

It could be an all-English European final if Arsenal also get the better of Spanish side Villarreal, who are managed by their former boss Unai Emery.

But Chelsea defender Antonio Rudiger wants United to fall against their Serie A opponents.

Rudiger has been a revelation for the Blues since Thomas Tuchel’s arrival and he set up Christian Pulisic’s goal in the 1-1 draw away to Real Madrid in the Champions League semi-finals last night.

After the match he was quizzed on the upcoming Europa League tie and he backed his former team Roma, who he represented during the 2016/17 season, to progress.

“I played for Roma and I wish them the best,” he said. “I hope they beat United and go to the final.” 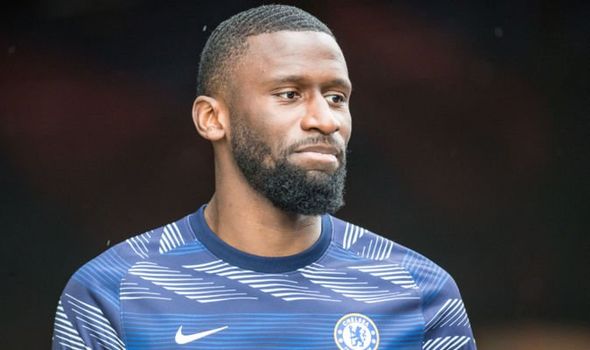 United will have a tough task against Roma, especially as the Italian club have extra motivation given Solskjaer’s recent comments.

The Norwegian last week said he “didn’t know them” and “hadn’t seen them play”.

That sparked anger from Roma fans who placed banners outside of their team’s training complex, repeating Solskjaer’s comments while added ‘make sure he remembers us’.

Solskjaer backed down earlier today when he was asked about his comments.

“Of course I’d watched them, but I hadn’t analysed and hadn’t seen them in depth,” he explained.

“It’s a fantastic club with a great history. I’ve actually got two prized possessions back home, a (Francesco) Totti shirt and a (Daniele) De Rossi shirt that I swapped with them, actually signed. So I know about the history, I know about the quality.

“With Chris (Smalling) being there last season, we followed them. We’ve analysed them down to the ground since we drew them and we are ready for them.

“It was not meant as any disrespect, and I think everyone knows that. I’ve got loads of respect for them.” 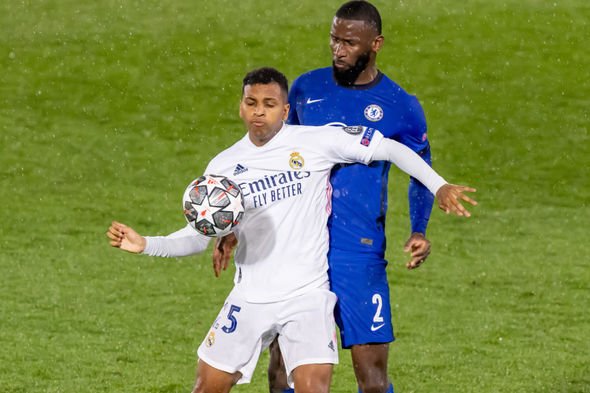 United have not won a trophy since Jose Mourinho lifted Europa League title in 2017.

“It will be a dream come true the day I can lift a trophy for this club as a manager, of course,” Solskjaer added.

“That’s what we’re building for. We’ve been close, we’re building step by step, but to take the next step it’s ifs and buts and this and that. You always talk about that.

“But for this team and myself, our ambition this season is to finish with lifting a trophy and being able to celebrate. I know how much that can mean for a group moving forward.”