Chelsea set to complete signing of Brighton youngster Zak Sturge, 18, after fending off competition from Tottenham and Leeds to add another teenage star to their ranks this summer

Chelsea look to have won the race for Brighton’s highly-rated youngster Zak Sturge, fending off competition from a host of Premier League and European rivals.

The England Under-18 defender has confirmed he is leaving the Seagulls this summer after failing to agree a new contract and his next destination looks to be Stamford Bridge, where he will join the club’s Under-23 set-up.

Sturge impressed on multiple occasions for Brighton’s Under-18’s last season and the Blues have pipped Tottenham and Leeds in securing the 18-year-old’s signature. 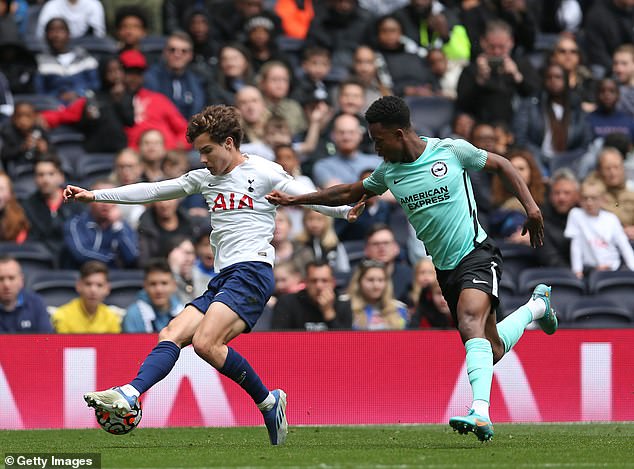 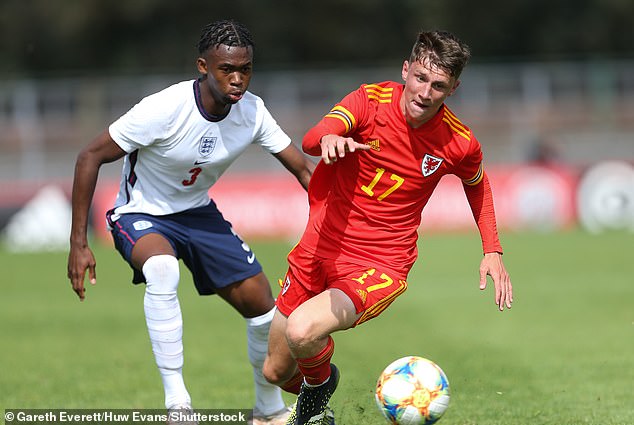 Brighton will be due a minimum of £500,000 in compensation if Sturge does finalise a move to Chelsea. The Blues still need to complete a medical for the player, but they remain hopeful that a deal for the highly-rated defender can be secured.

According to reports from Nathan Gissing, Sturge is very close to agreeing personal terms with the west London club and could sign a contract with Thomas Tuchel’s men in the coming days.

Sturge would become the second teenager to join Chelsea this summer after the signing of Wales Under-19 goalkeeper Eddie Beach from Southampton.

While in first-team matters, the Blues have had a productive week by confirming deals for Raheem Sterling from Manchester City and Napoli’s Senegalese centre-back Kalidou Koulibaly.

The club are still looking for further reinforcements at the back and have been linked with moves for PSG’s Presnel Kimpembe and Jules Kounde of Sevilla. 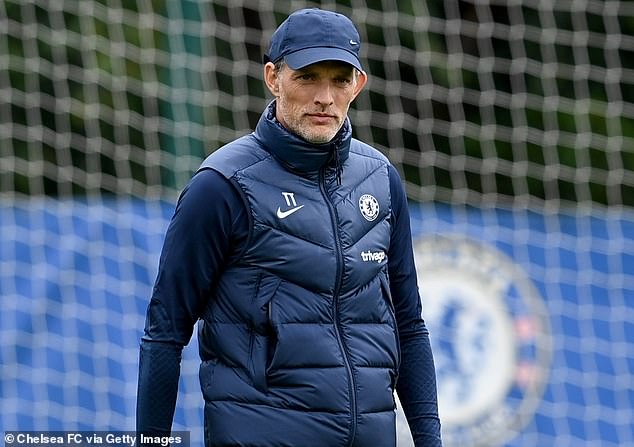