22-year-old striker Ike Ugbo is another of the lost Chelsea stars that has gone through their bizarre loan system and is now set to leave the club for a nominal fee. There is interest from across Europe, while a move to Watford has also been touted.

Ugbo is currently on loan in Belgium with Cercle Brugge, where he has scored 16 goals in 32 appearances this season.

Having helped Brugge avoid relegation from the Belgian top flight, they can make his move permanent for £5m.

But it is understood that he would prefer a move elsewhere, with a return to England the most likely option. 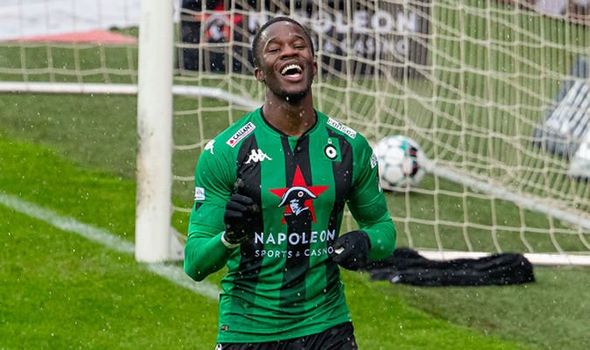 According to The Athletic, that could well be to newly-promoted Watford, who will be looking to strengthen to avoid the drop next season.

Negotiations began earlier this month, the report states, and another meeting is scheduled for later this month, meaning talks are still at an early stage.

There is also interest from clubs across Europe, with Bundesliga club Eintracht Frankfurt, Belgium side Genk and Ligue 1 heavyweights Monaco all keeping tabs on Ugbo.

If another club, such as Watford, does come in for Ugbo though, it’s thought that his form this season will drive his price up from the £5m laid out as part of last summer’s agreement. 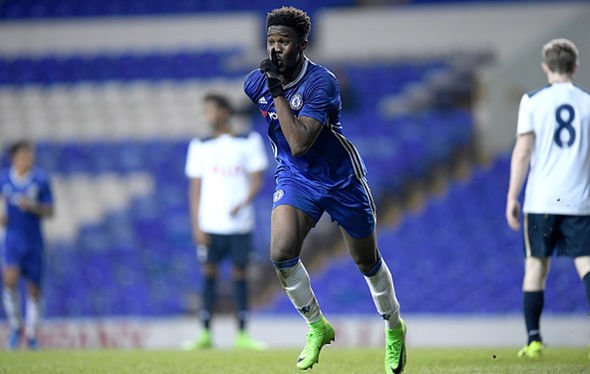 Speaking last November, Ugbo revealed how lonely going through the Chelsea loan system was, especially during his first spell at Barnsley where things didn’t go his way.

“Looking back it was quite a lonely experience,” Ugbo told The Athletic. “I lived on my own in a flat in Sheffield.

“It was a big difference from what I was used to, especially when I wasn’t playing. I would go home and was by myself.

“I’d be disappointed about the result or not scoring. I wasn’t quick enough to bounce back, to redeem myself. That was a mistake.

“I thought I could play the same way as I did for Chelsea’s youth teams, when I was scoring lots of goals.

“I thought I would just take it straight into the Championship. But it is a totally different game, especially mentally.

“When I went there I was high on confidence and just doing the same things in training, having the same approach.

“I knew it was a good level, a lot harder, but I think I missed out on doing the extra work I needed to do, especially being just 18. I just didn’t prepare the way I should have.”