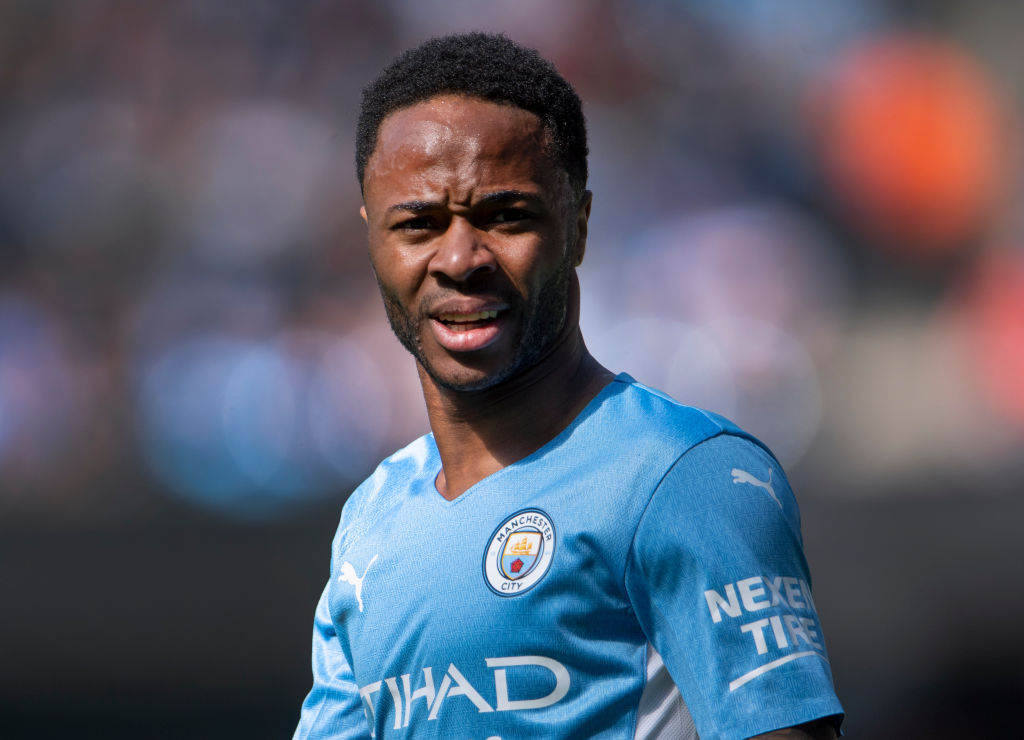 Chelsea are set to sign Raheem Sterling from Manchester City after the winger agreed a £300,000-a-week contract, according to reports.

The Telegraph report that Chelsea will pay a fee in the region of £45 million for the England international.

It’s understood that talks between Chelsea and City will be concluded within the next 24 hours.

Chelsea are hopeful that Sterling will be able to fly with his new teammates to Los Angeles for the start of their pre-season tour on Saturday.

The Telegraph report that Sterling has been ‘impressed’ by Tuchel’s plans and talks between the pair were ‘constructive’.

Sterling asked to leave City in May in order to secure more playing time ahead of England’s World Cup campaign in Qatar later this year.

The 27-year-old scored 13 goals in the Premier League last season and started 23 games. In the Champions League he started only five of City’s 12 matches in the competition.

During his time at City, Sterling has won nine trophies, including four Premier League titles.

The club have been in talks with Juventus to sign Matthijs de Ligt but the Netherlands international prefers to join Bayern Munich, who have entered the race.

Chelsea could also miss out on Raphinha as the Leeds United winger continues to hold out for a move to Barcelona.