A late new bid has been made to buy Chelsea FC on Friday, with Ineos owner Sir Jim Ratcliffe confirming that they hope to beat the other three current offers to buy the club from Roman Abramovich.

The west London side has been up for sale since just before the Russian oligarch was sanctioned by the government in March as a consequence of the invasion of Russia and his links to Vladimir Putin.

Three bids were under consideration by New York merchant bank The Raine Group, after the fourth – from the Ricketts family – withdrew their offer in mid-March.

Ratcliffe’s offer is worth £4bn, including £2.5bn for the initial purchase and a further £1.75bn across 10 years to fund improvements to the stadium and team, report The Times.

“We put an offer in this morning,” Ratcliffe said. “We are the only British bid. Our motives are simply to try and create a very fine club in London. We have no profit motive because we make our money in other ways.” 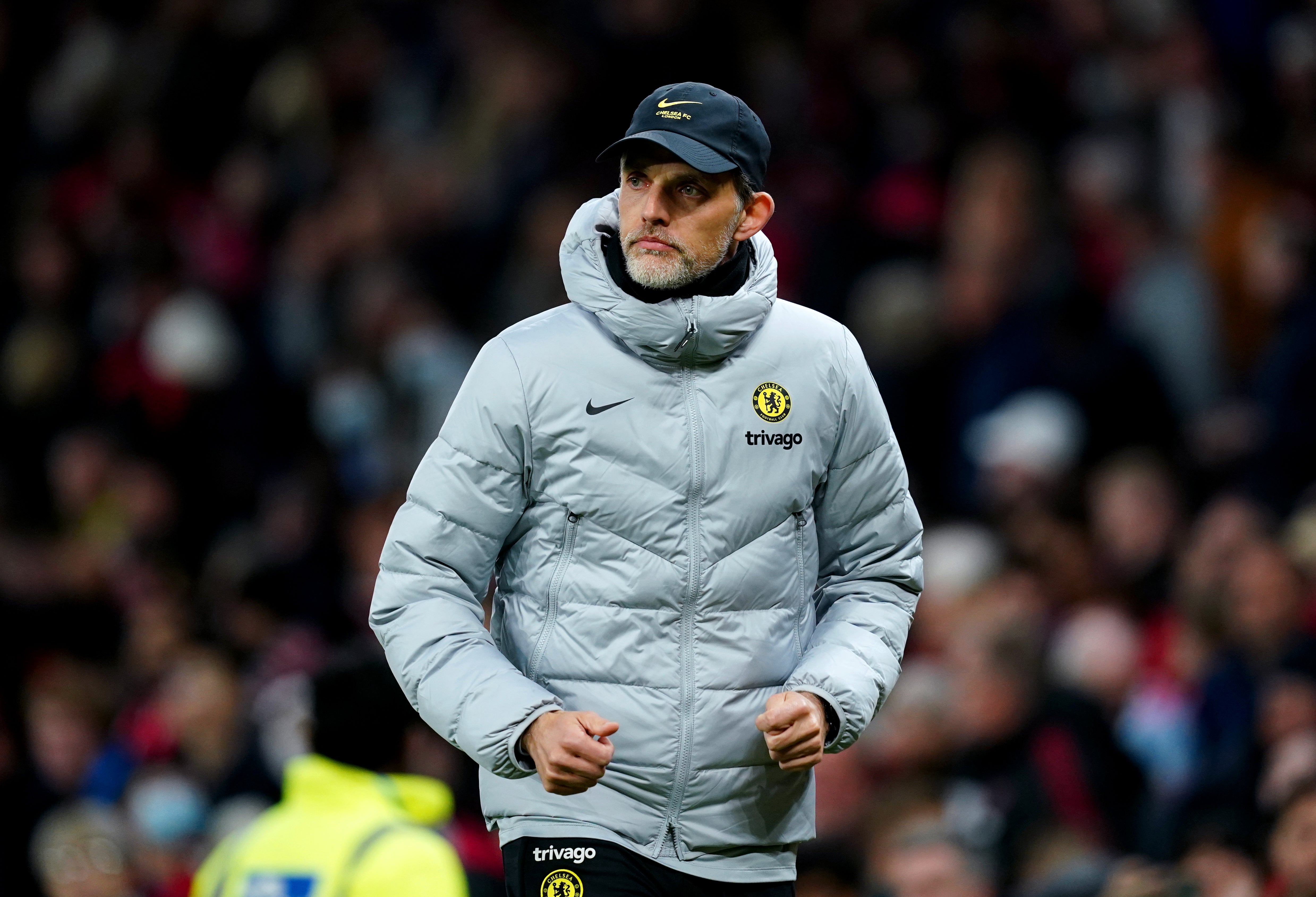 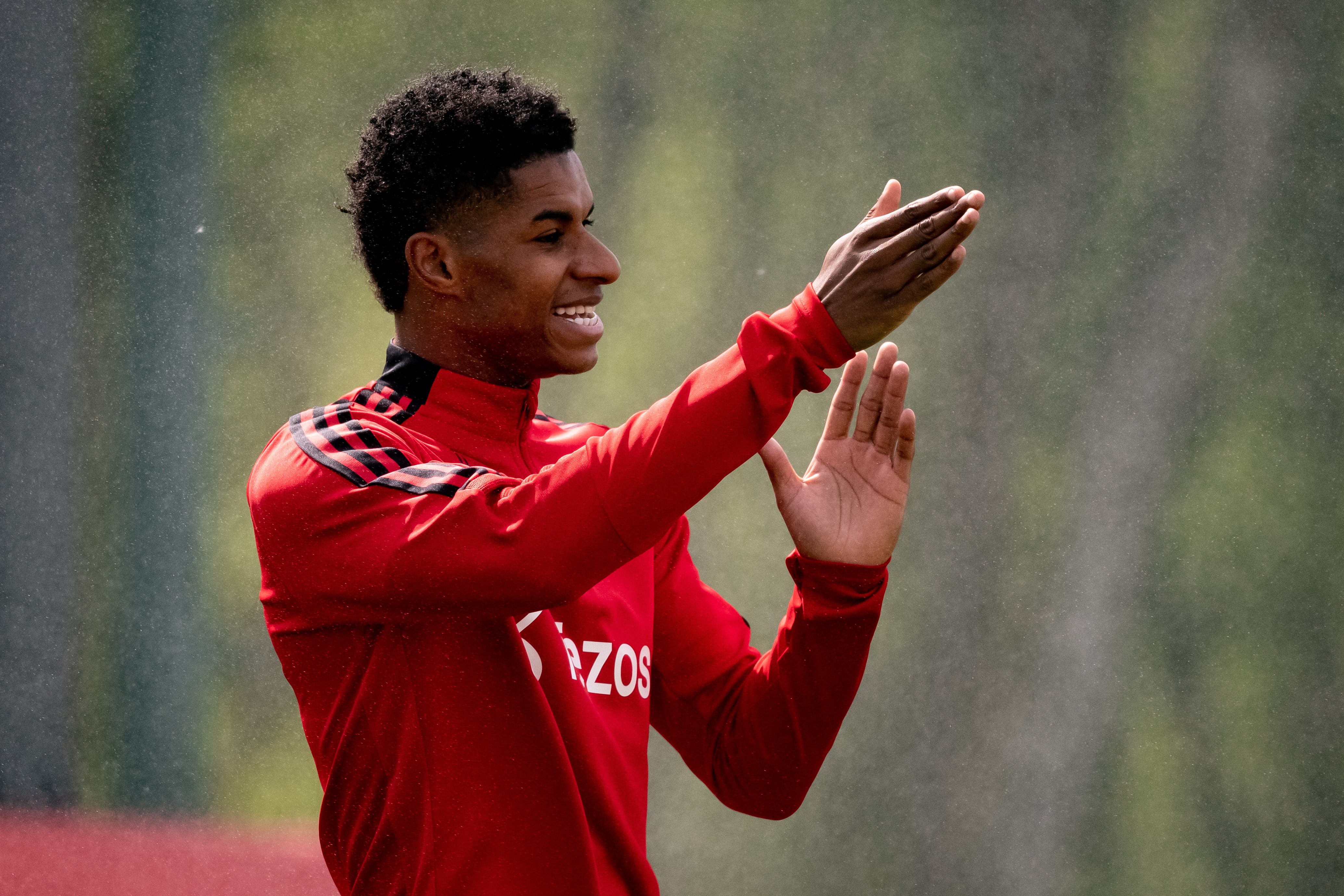 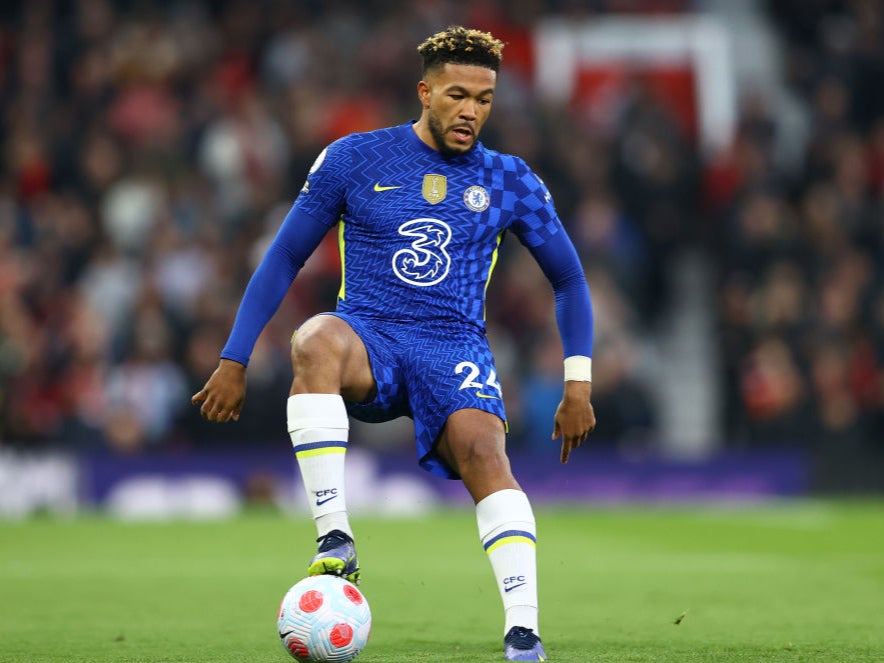 The same report further clarified that discussions had been held by Ratcliffe with both Bruce Buck, the Chelsea chairman, and the government.

Ratcliffe’s bid is up against that of Boston Celtics owner Steve Pagliuca, LA Dodgers part-owner Todd Boehly and the consortium fronted by Sir Martin Broughton and Lord Sebastian Coe.

While the latter is fronted by the British former IAG deputy chairman Broughton, the group making up the total investment appears wide-ranging and the full list of involved parties is not yet confirmed. Recently, seven-time F1 champion Lewis Hamilton and American tennis legend Serena Williams were both revealed to be pledging £10m to the total pool.

Pagliuca and his partner in the bid, Larry Tanenbaum, have stated they are “committed to this being a lifetime ownership” if they win the race to buy the Stamford Bridge club.

Ineos is a privately owned multinational chemical company based in London, with a history of involvement in elite sports.

They sponsor the Ineos Grenadiers cycling team and have a primary link-up with Mercedes in Formula One, as well as Ineos Team UK in sailing.

Ineos are also the owners of French Ligue 1 side OGC Nice, with Ratcliffe’s brother Bob revealing in 2019 that they considered an offer for Chelsea at that time too. As recently as March, Ratcliffe denied there was any truth to reports linking him with a bid for the Blues.

While there is no clarification yet on the structure of ownership even if Ratcliffe’s bid is successful, Uefa rules would mean both Nice – fifth in Ligue 1 with five games to play – and Chelsea – third in the Premier League – could not play in the Champions League or other European competition in the same season, if they were owned by the same entity. 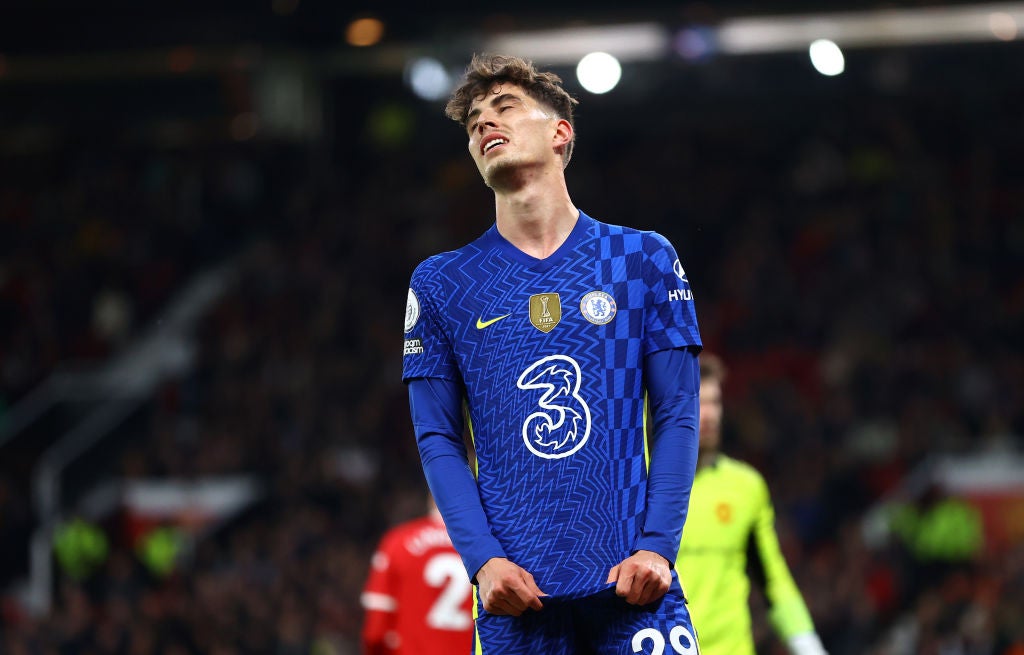 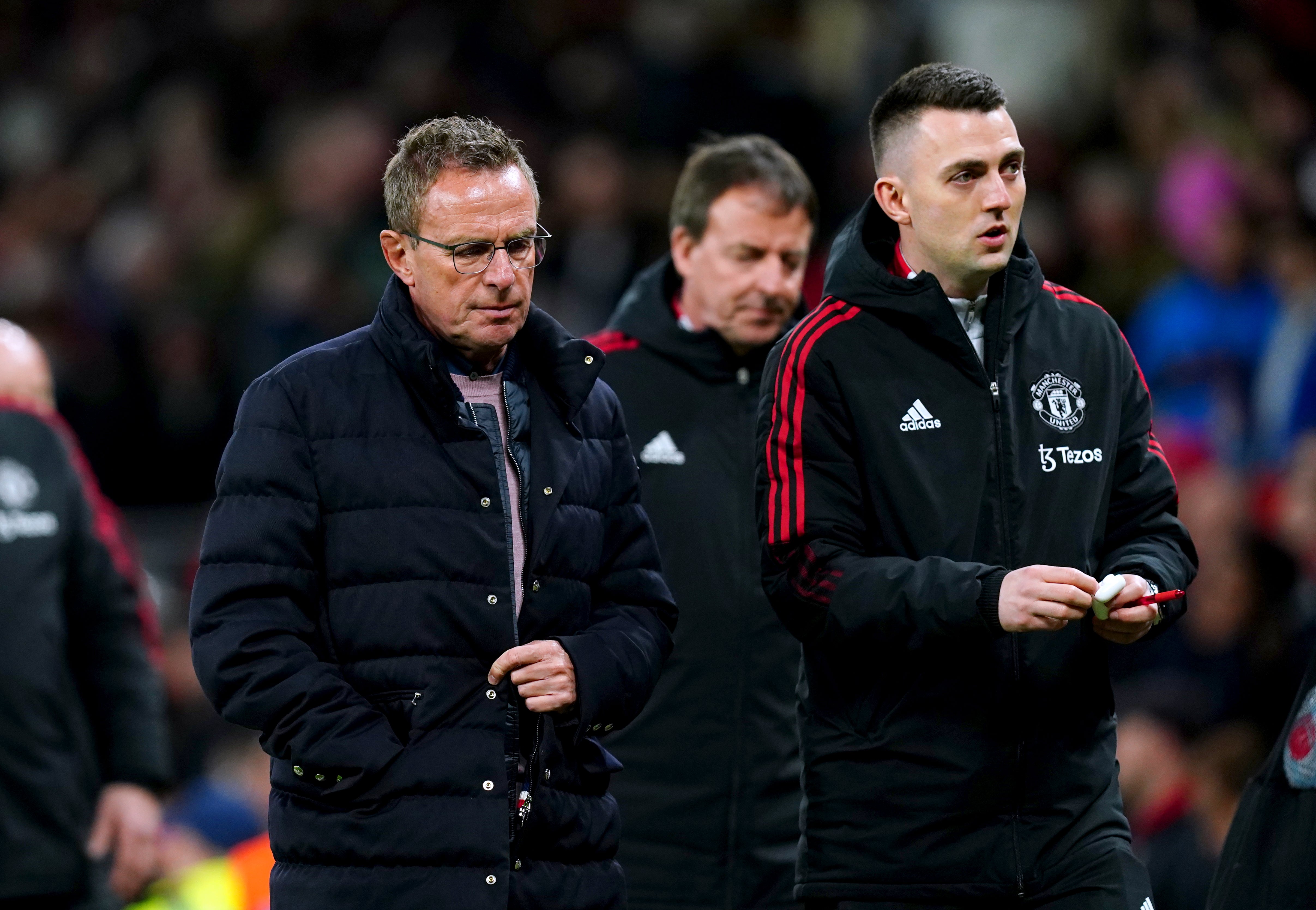 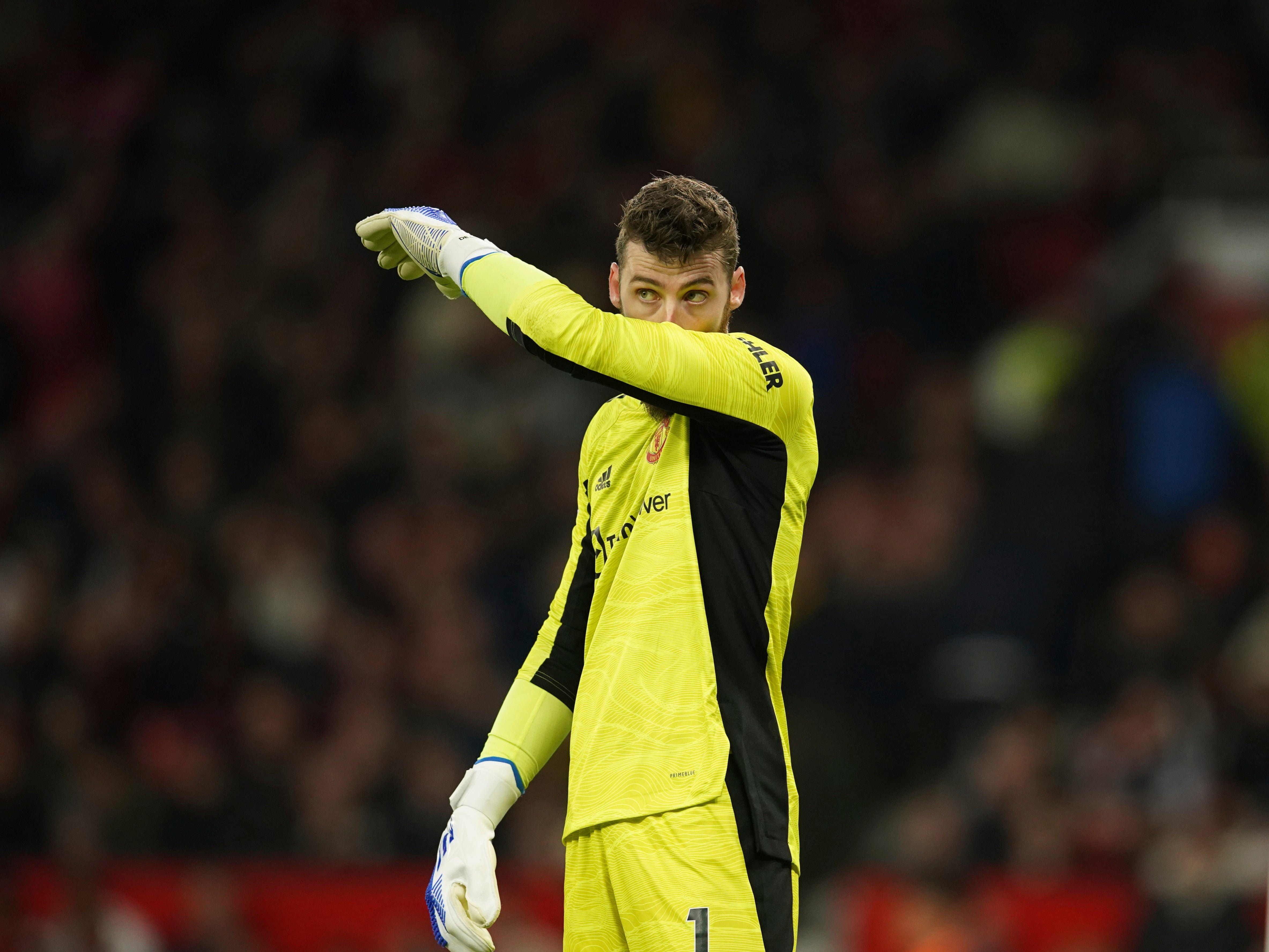 “We believe that London should have a club that reflects the stature of the city. One that is held in the same regard as Real Madrid, Barcelona or Bayern Munich. We intend Chelsea to be that club. We are making this investment as fans of the beautiful game – not as a means to turn a profit. We do that with our core businesses. The club is rooted in its community and its fans. And it is our intention to invest in Chelsea FC for that reason.”

Current owner Abramovich is not allowed to profit from the sale and prior to listing it for sale had already attempted to place the keeping of Chelsea with the trustees of the club’s charitable foundation.