Chelsea: The first six fixtures of the 2021/22 Premier League

Chelsea have reportedly held talks with Manchester United target Eduardo Camavinga, and look to be eyeing up a move for Arsenal target Ben White. These bullish approaches by Chelsea will most likely infuriate their Premier League rivals and really stir up this summer’s transfer window.

Camavinga, 18, is currently at Rennes, who seem keen to cash in on the starlet before his contract runs out next season, for upwards of £26million.

However, United have already bolstered their midfield with Jadon Sancho for a fee of around £72m, making Rennes’s valuation perhaps too steep for the Red Devils.

With Declan Rice also heavily linked with a move to Manchester, Chelsea are looking to steal Camavinga’s signature during all this uncertainty.

“It’s part of a career to have important decisions to make, he has a very important one to make for his future and we, the club, also have our interests to defend,” explained Rennes coach Bruno Genesio. 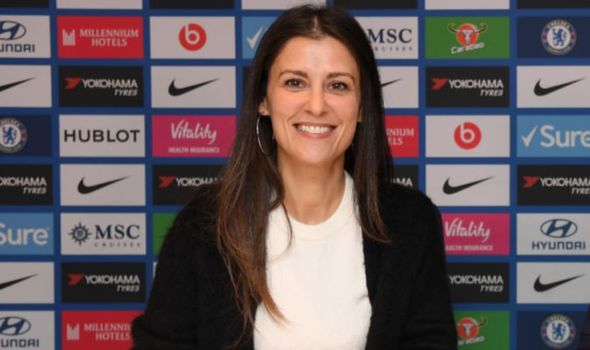 “I hope we will find a solution that satisfies everyone.”

Brighton’s Ben White has been heavily pursued by Arsenal this window, after the 23-year-old defender shone in the Premier League last season.

The Seagulls reportedly turned down a £40m bid from the Gunners, who don’t seem to be willing to meet the £50m price tag.

Speaking on the Transfer Window podcast Journalist Duncan Castles said: “Chelsea obviously can offer Champions League football, can offer a club based in London in the same way that Arsenal can, but one that should be immediately competitive for the Premier League title, and one that hasn’t had much hesitation about spending aggressively of Ben White’s profile and age range.”

Winning the Champions League, you could say he did just that.

Undermining rivals United and Arsenal in the transfer window sets a real statement of intent from Tuchel, who looks determined to make progress, not friends. 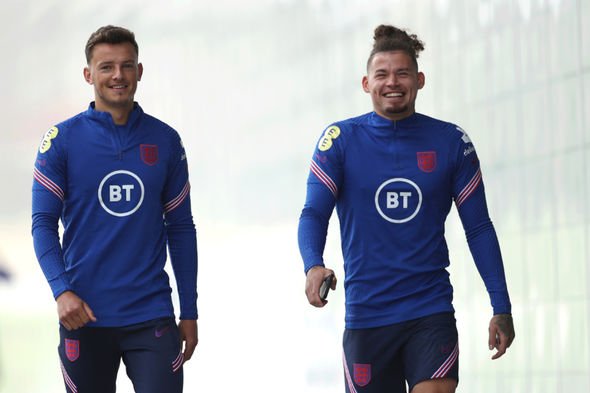 With Roman Abramovich’s backing, along with the Champions League spoils, Chelsea could make more than just two high profile signings this summer.

Dortmund wonderkid Erling Haaland has also been continuously linked to the Blues, who would no doubt make them formidable competition next season.