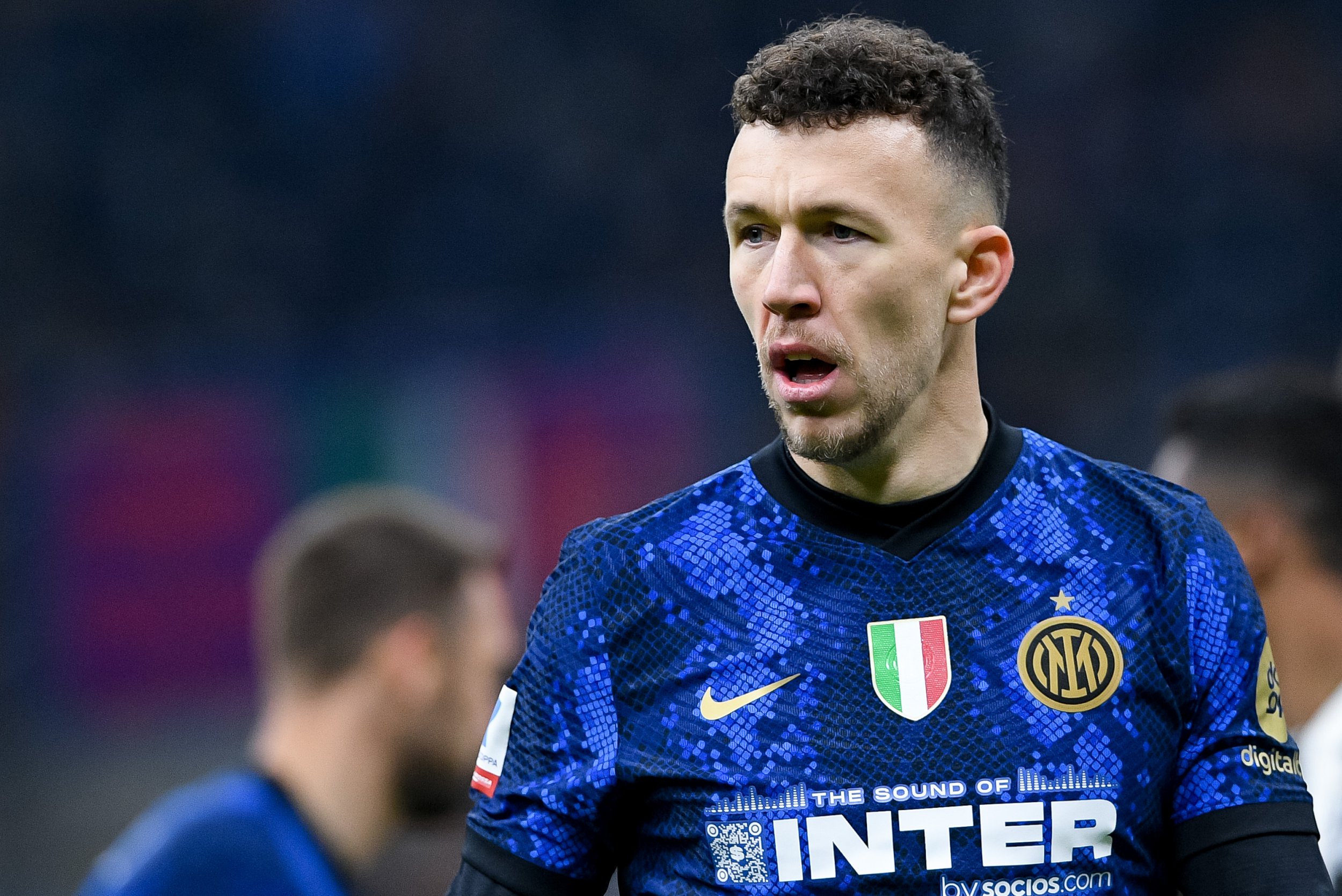 Chelsea have reached an initial agreement to sign Ivan Perisic on a free transfer, according to reports in Italy.

The 33-year-old is out of contract with Inter at the end of the season and is yet to reach a new agreement with the Italian champions.

It’s understood that the Croatia international has been demanding a new three-year contract worth just under £100,000 a week but Inter are only offering a two-year deal worth around £65,000 a week.

Perisic has been angered by Inter’s approach to his contract situation and criticised the club after he scored twice in the win over Juventus in the Coppa Italia final on Wednesday evening.

‘I don’t know anything yet,’ Perisic told Sports Mediaset.

‘With important players, you don’t wait to the last minute. You ought to know that too.’

According to Sports Mediaset on Friday, Perisic has now reached an initial agreement with Chelsea and is ready to leave Inter as a free agent at the end of the season.

The report claims that the deal is subject to a medical and the final formalities of the agreement have not yet been signed off, but Chelsea appear to be in the driving seat to sign the Croatian.

Perisic has been an influential part of Inter’s team this season, with seven goals and six assists in Serie A so far.

The winger helped guide Inter to the title last term under Antonio Conte but the club are now trailing Serie A leaders AC Milan by two points with two league games remaining of the current campaign.

Chelsea, meanwhile, have been hamstrung by their restrictions following Roman Abramovich’s sanction in March.

The Champions League holders have been unable to offer new contracts to members of their squad, which has seen Antonio Rudiger decide to join Real Madrid on a free transfer this summer.

Chelsea’s takeover by a consortium led by American businessman Todd Boehly is expected to be completed by the end of this month, which would then allow the club to press on with their transfer plans this summer.