Chelsea ‘must be wary of an upset’ against Lille in the Champions League, warns Joe Cole, as the former midfielder, who played for both clubs, says Thomas Tuchel’s side are in for a ‘tough one’

Chelsea will have to be alert to complacency according to former midfielder Joe Cole after drawing Lille in the last-16 of the Champions League.

Monday’s chaotic draw in Nyon, Switzerland had seen Chelsea paired with the French side before the whole procedure was abandoned due to a ‘technical problem’ that had pitted teams into wrong sections.

Chelsea were set to be the big losers having drawn a comfortable looking tie, only for the second attempt at the draw to give them the exact same pairing. 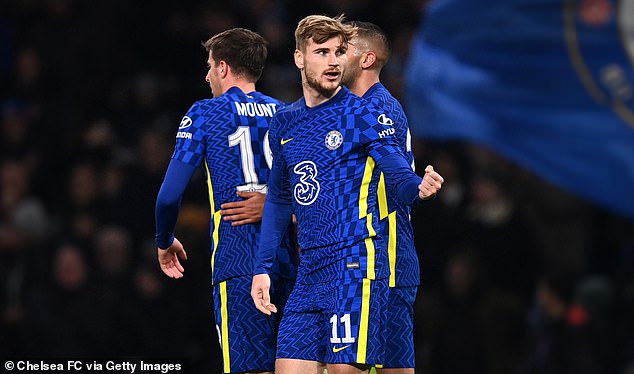 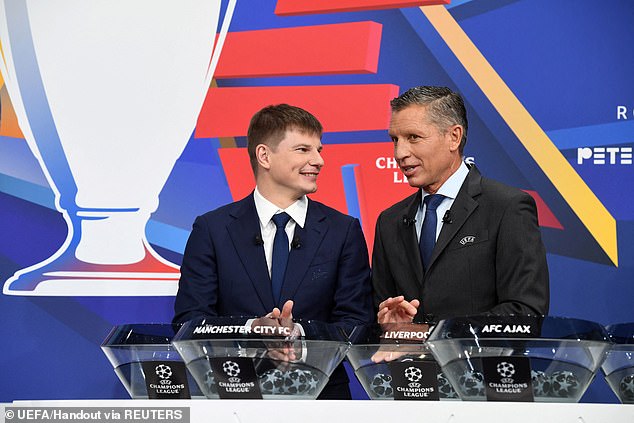 Although Lille stunned Paris Saint-Germain to win the French league title last season, the Blues will see their opponents as the best possible team to face having avoided other big hitters including Real Madrid, Bayern Munich as well as Ajax.

Cole, who starred for the Blues between 2003 and 2010 and also spent a season on loan at Lille in 2011-12, admits that the European champions will be delighted with the draw but warned that the French champions can not be taken lightly.

‘Chelsea will be very, very happy with that but I’d put a word of caution on that because Lille are a very exciting, strong, aggressive team,’ Cole told BT Sport.

‘They have nothing to lose. Chelsea are the champions and are the hunted.

‘When Lille play, it can be one hell of an atmosphere. It’s going to be a tough one.

‘They’re probably breathing a sigh of relief to avoid Bayern Munich and Real Madrid and I get that, but you can’t discount this Lille team.

‘Lots of good, young players who will be fearless so Chelsea must be wary of an upset.’

The first leg of the last-16 clash takes place on February 22 at Stamford Bridge with the return leg in France on March 16.