Chelsea ‘could sell THREE midfielders this month’ in a bid to reignite their title charge, with Hakim Ziyech, Ross Barkley and Ruben Loftus-Cheek ‘all at risk of being shipped out by Thomas Tuchel’

Chelsea may look to offload three first-team players this month to raise funds for Thomas Tuchel’s struggling title contenders, according to reports.

After a superb start to the season, the Blues have fallen away behind Manchester City, and now trail the runaway table toppers by eight points.

As a result, Tuchel may look to delve into the transfer market in a bid to reinvigorate his team, and football.london have identified three stars on the chopping block. 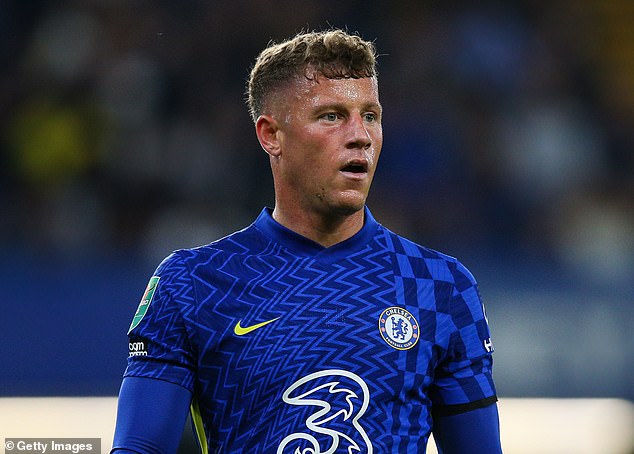 Ross Barkley is one of three midfielders at risk of being sold by Chelsea, according to reports

The first name at risk is said to be midfielder Ross Barkley. Despite occasionally being brought back in from the cold, he is firmly down the pecking order.

Having not managed to play the full 90 minutes in the Carabao Cup against Brentford recently, it appears his career at Stamford Bridge is all but over.

Since joining in January 2018, Barkley has failed to hit his past heights. He does, however, still have 18 months left on his deal, and Chelsea may cash in. 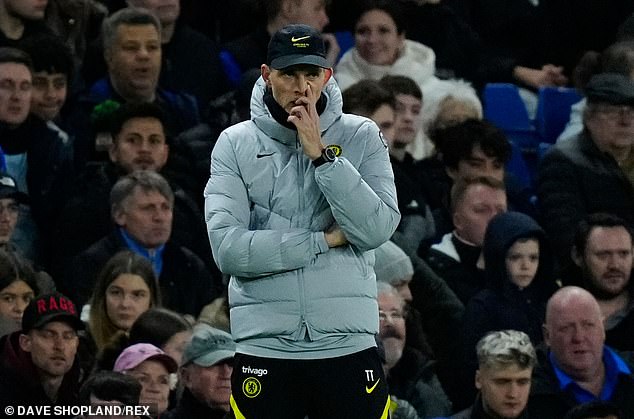 Whether or not he will have teams interested in taking the plunge is a different matter, though, with his current club likely to want a respectable price tag.

Hakim Ziyech is another player named by the same outlet as being close to the exit door. Indeed, they have said that he needs to move on ‘for the sake of his career’.

The likes of Mason Mount, Timo Werner and Kai Havertz are regularly ahead of Ziyech in Tuchel’s thinking, and he has failed to impress when handed a chance.

And with Werner and Havertz still to return, it is increasingly likely that the playmaker will find his opportunities this season limited. 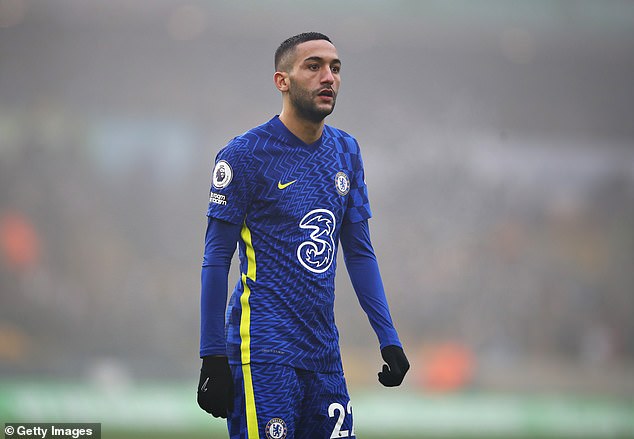 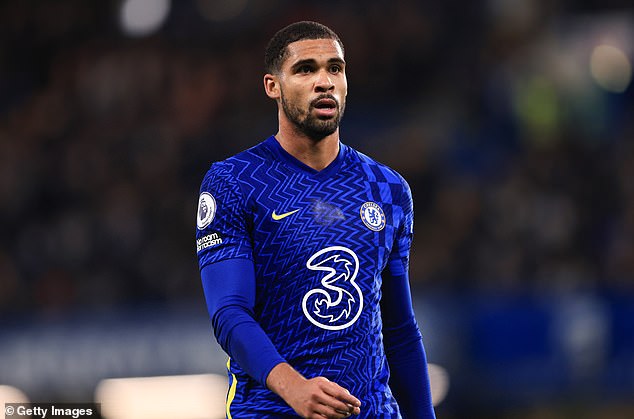 Ruben Loftus-Cheek is also at risk of being sold, with his minutes drastically reduced this year

There is certain to be no shortage of interest in him in light of his exploits at Ajax, but his spell at Chelsea has failed to deliver and a departure cannot been ruled out.

The final player, meanwhile, is Ruben Loftus-Cheek. Another midfielder forced to settle for the occasional cameo, he has been unable to make an impression this year.

The report says that it may be just a matter of time before the club recruit another body in midfield, which may spell the end of Loftus-Cheek’s time in west London.