Chelsea are reportedly likely to let their highly-rated teenage centre-back Levi Colwill depart Stamford Bridge once new owner Todd Boehly recruits two new defenders. The Blues were taken over by Boehly at the end of May after the club’s previous Russian oligarch owner Roman Abramovich ended his tenure in west London.

Chelsea were slapped with a transfer ban during Abramovich’s last few months in charge after he was sanctioned in the wake of his country’s attack on Ukraine. But the club have now been handed the green light to complete deals once again – and there will likely be a string of comings and goings at Stamford Bridge before the summer transfer window slams shut a the start of September.

According to talkSPORT, Southampton are interested in Colwill as he fits their recruitment profile. And a deal could be on the cards as long as Chelsea don’t leave themselves exposed in defence.

The Blues are set to lose star centre-backs Antonio Rudiger and Andreas Christensen when their contracts expire at the end of the month. And they are looking to secure replacements for them both. 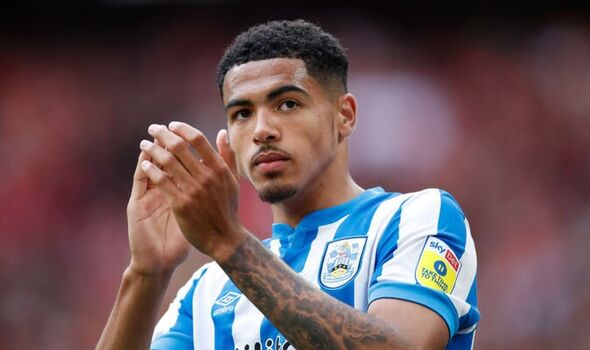 Chelsea have been linked with a whole host of centre-backs this summer, including Juventus ace Matthijs de Ligt, Manchester City star Nathan Ake and Sevilla genius Jules Kounde. And Blues manager Thomas Tuchel will be desperate for Boehly to work his magic to get deals over the line.

Colwill is yet to make a first-team appearance for Chelsea but impressed during a loan spell with Championship side Huddersfield last season. The 19-year-old was a first-team regular at the John Smith’s Stadium as his side reached the play-off final but agonisingly missed out on promotion to the Premier League after going down to Nottingham Forest. 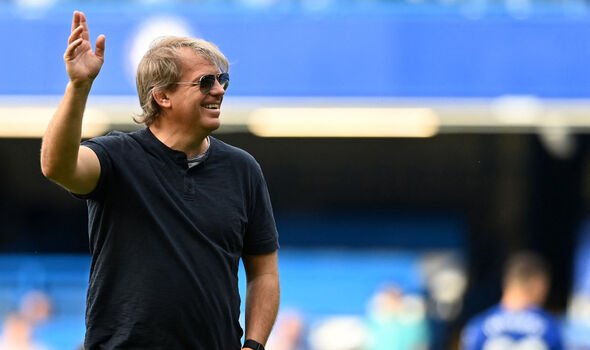 Leicester, Crystal Palace, Brighton and Forest are also said to be interested in signing Colwill this summer after he took the Championship by storm. And the youngster could have a big decision on his hands after previously admitting he was open to a move away from Stamford Bridge.

“For me, playing for Chelsea will always be the main aim right now because it’s my club,” Colwill said recently as he discussed his future. “But if that doesn’t happen, well then I have to find other ways to progress and become the player I want to be.”

Chelsea secured a third-place Premier League finish last season, despite the uncertainty around Abramovich. And they will be looking to build on their first full season under Tuchel when the new campaign gets underway at the start of August.