Chelsea: The first six fixtures of the 2021/22 Premier League

After nearly seven months at the helm, Chelsea boss Thomas Tuchel could be set to make a shock first signing in the form of former Crystal Palace goalkeeper Wayne Hennessey.

Few managers hit the ground running quite like Tuchel did upon his arrival at Stamford Bridge at the beginning of this year.

Tuchel also inspired his side to a top four finish, a safety net for Champions League football should they have lost that final against City.

JUST IN: Jack Grealish has ‘scary’ warning for England’s Euro 2020 rivals ahead of Ukraine clash 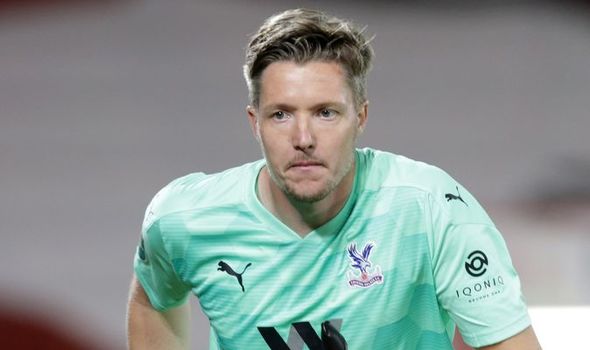 Their status as European Champions will undoubtedly assist them in their pursuit of some of the most talented players across the continent, the likes of Erling Haaland and Raphael Varane both touted with a potential move to West London in recent weeks.

However, recent reports suggest Tuchel’s first ever signing as Blues boss could be a less high-profile name in ex-Eagles shot-stopper Hennessey.

Chelsea are hardly stacked in the goalkeeping department, with Edouard Mendy currently boasting the no.1 spot while £72m addition Kepa Arrizabalaga occupies the bench. 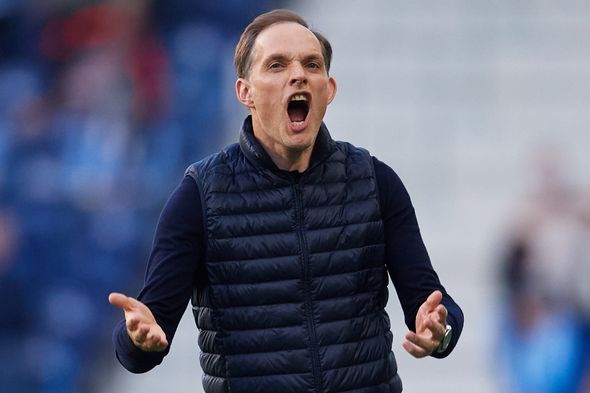 The Blues are without a third choice ‘keeper after Willy Caballero left the club once his contract expired at the end of last season.

Caballero enjoyed a fair degree of responsibility for a shot-stopper that sat third in the pecking order, making 38 appearances for the Blues over the course of four seasons.

It is thought that Tuchel wants someone equally as experienced and capable to occupy that role next season and has identified Hennessey as a potential candidate. 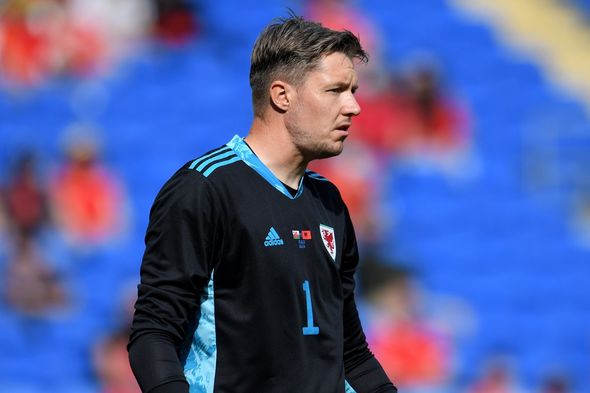 Boasting homegrown status, the Welsh international has been capped more than 100 times for his country and has vast amounts of Premier League experience over the course of stints with both Wolves and Palace.

Hennessey has made 181 Premier League appearances and would be one of the more seasoned veterans in the Blues dressing room.

The move would be strikingly similar to the 2018 transfer of Rob Green, where the former West Ham keeper did not feature at all in his one season at the club, simply providing back up for Kepa and Caballero.