Former Crystal Palace owner Simon Jordan has claimed that Chelsea have already “made the decision” regarding Thomas Tuchel’s replacement at Stamford Bridge after sacking the German boss on Wednesday morning following his side’s 1-0 defeat to Dinamo Zagreb in their opening Champions League game of the season.

Chelsea have eyed Brighton’s Graham Potter, former Tottenham boss Mauricio Pochettino and Zinedine Zidane as possible Tuchel replacements according to Sky Sports, but Jordan believes a decision will have already been made.

“They’ve obviously got someone lined up,” Jordan told talkSPORT. “They’ve made the decision. God forbid it’s not Pochettino but may well be. The bottom line is they’ve made a decision, it doesn’t feel like a football decision, he hasn’t been right. They haven’t been great but Tuchel has enough currency in footballing terms to have been given an opportunity to correct this slight malaise.

“This game in the Champions League is incidental, they’re qualifying, going to come out of it, it’s not a great result on the back of Leeds and Southampton but not withstanding that, it’s incidental, they’ll qualify. I’d be gobsmacked if they didn’t. He does find himself at clubs with ownerships at odds with him, he was successful at PSG but found himself on the other side of an argument very quickly. Here he is almost, almost the same amount of time at PSG.” 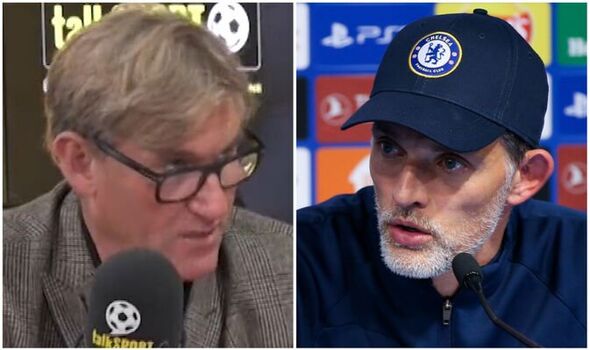 The club issued a statement on Wednesday morning stating that they had parted ways with Tuchel. “On behalf of everyone at Chelsea FC, the Club would like to place on record its gratitude to Thomas and his staff for all their efforts during their time with the Club,” the statement read. “Thomas will rightly have a place in Chelsea’s history after winning the Champions League, the Super Cup and Club World Cup in his time here.

“As the new ownership group reaches 100 days since taking over the Club, and as it continues its hard work to take the club forward, the new owners believe it is the right time to make this transition. 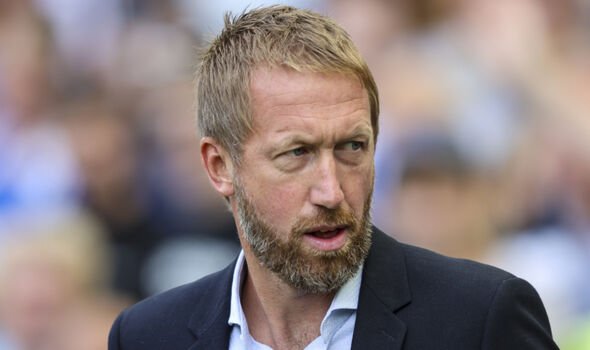 “Chelsea’s coaching staff will take charge of the team for training and the preparation of our upcoming matches as the Club moves swiftly to appoint a new head coach. There will be no further comment until a new head coach appointment is made.”

Former Liverpool midfielder Danny Murphy, speaking with Jordan, was surprised at the news that Chelsea had parted ways with Tuchel. “Really shocked, really surprised,” Murphy said. “I like him, he’s intelligent, one of the top manager’s out there, I think it’s too early. That’s my gut feeling.

“It’s too early, you look at the two centre-halves they’ve just brought in, one they’ve brought in from Napoli – who’s taken a little while to get settled – [Wesley] Fofana’s just got there, he’s just brought in the striker they’ve been crying out for.

“It’s not a perfect start, their away form has been a bit poor and occasionally, a couple of his interviews have been a little whingey and whiny, I’m not sure it’s the right thing. I’m really surprised and I think it’s too early, I think it’s a knee-jerk reaction to a game last night that they dominated and would’ve dominated nine times out of ten.”