Loftus-Cheek has had a difficult loan spell at Chelsea’s est London rivals this season.

The Cottagers look set to suffer relegation from the Premier League only a year after their promotion from the Championship.

The 25-year-old has made 30 appearances for Scott Parker’s side this term, scoring once. 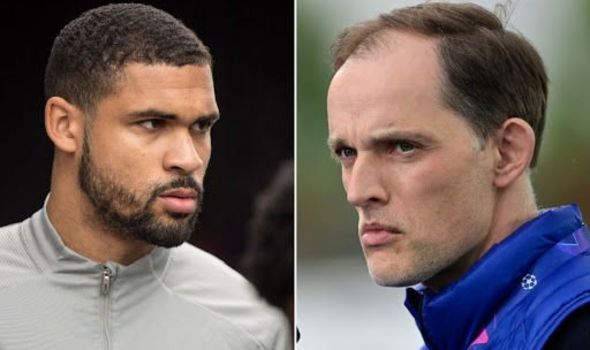 It has been a welcome year of relatively few injury issues for Loftus-Cheek. His Chelsea career has continually failed to kickstart due to a succession of long-term absences.

He missed the whole of last season due to an achilles tendon rupture, just as he was earning a run in the Blues team under then-boss Maurizio Sarri.

He scored 10 times in 40 appearances during the Italian’s solitary campaign in charge at Stamford Bridge and had also worked his way into the England squad. Four of his 10 international caps were won during the Three Lions’ run to the 2018 World Cup semi-final.

But Loftus-Cheek will return from his loan to find several midfielders above him in the pecking order.

The likes of Kai Havertz, Mason Mount, Christian Pulisic, and Hakim Ziyech have all occupied the attacking midfield roles since Loftus-Cheek’s last extended run in the team.

The former Crystal Palace loanee’s running style and dominant performances for both club and country had earned him comparisons with Ballack, who appeared 167 times for Chelsea between 2006 and 2010. 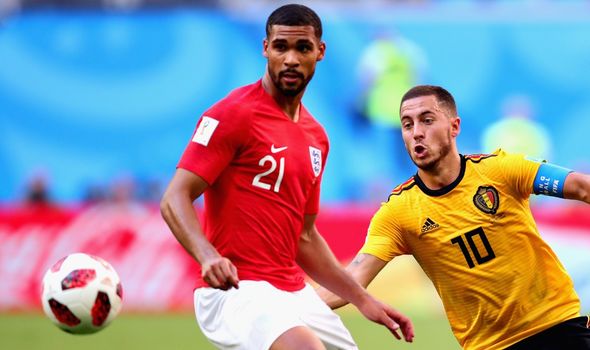 Blues boss Tuchel seems to agree with the comparison, but is unsure what the future holds for the outh Londoner.

“It’s not decided yet. I was quite a fan of him when he was even younger – he is still young. He reminded me a little bit in his style of play and his movements of Michael Ballack,” Tuchel, 47, said.

“We were well aware of his talent. I don’t know why things did not work out maybe like he wished and everybody wished.

“But he is on loan now and is doing good, leaving his footprints there.

“It’s absolutely unfair if I judge him from hearsay. Normally I love to work with players and give my opinion – maybe pretty quickly, but from direct impression.

“I don’t know what his idea is. I don’t know exactly what my opinion is and what the club’s opinion is. There’s no decision made yet.”