Chelsea’s hopes of snapping up Ousmane Dembele have been given a boost after the Barcelona contract rebel failed to agree to terms on a new contract with the Spanish giants. Barca and the Frenchman had been locked in last-ditch talks to try and thrash out a deal to keep Dembele at the Camp Nou on Monday but were unable to come to an agreement.

Dembele’s contract is set to officially expire this week and the winger is being courted by a host of top European clubs – including Chelsea, who are in the market for attacking reinforcement reinforcements this summer.

Barcelona had been hopeful of convincing Dembele to finally put pen-to-paper on a new deal, but a new report from GFFN reveals that fresh talks between the two parties have failed to yield a breakthrough. Barcelona’s financial plight has been well-documented and they are seemingly unable to meet the 25-year-old’s demands.

Xavi Hernandez is desperate to keep the former Borussia Dortmund man at the club and even interrupted his holiday to take part in Monday’s negotiations, but it is now looking increasingly likely that Dembele will leave Barcelona in the coming days – five years after he joined the club in a huge £110million deal. 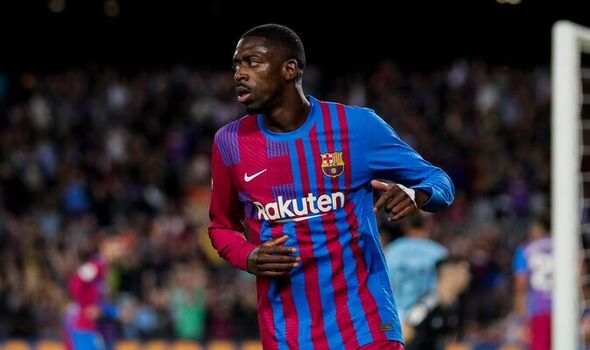 A report from SPORT on Monday morning claimed that Barcelona had ‘handed Dembele an ultimatum’ over his future, but now the Spanish giants would like to ‘take a few days’ to try and work out a solution that would enable them to keep the forward. It remains to be seen if they will be able to come up with a solution in time though, as Dembele is expected to make a decision on his future imminently.

And Barcelona could struggle to fend off interest from other clubs around Europe – and they would almost certainly be unable to match the financial package that Chelsea could put together if they do decide to try and lure Dembele to the Premier League.

Blues boss Thomas Tuchel is a big fan of the 27-cap France international, who he previously worked with for a brief period during his time in the Bundesliga with Dortmund. 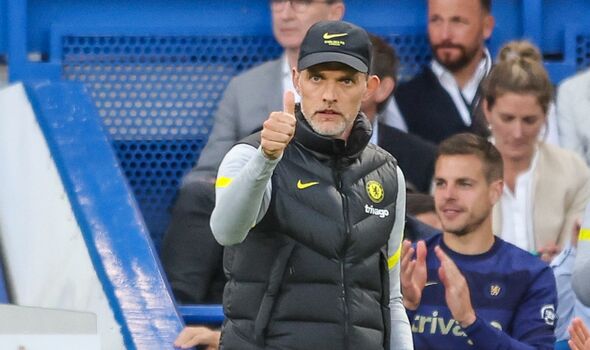 The German has publicly admitted that one of his biggest regrets from his successful stint in the Bundesliga is that he didn’t get the chance to work with Dembele for as long as he would have liked; something he is eager to put right.

A deal for Dembele would aid Tuchel’s bid to add more firepower to his team after his first-choice attacking players struggle for form last season. Club-record signing Romelu Lukaku is also expected to depart the club in the coming days to return to Inter Milan on a season-long loan deal.

The Blues have the funds available to put together a package for the forward – who has been plagued by injuries during his time in La Liga – as Tuchel has reportedly been handed a substantial transfer fund by the Blues new co-owner, Todd Boehly.