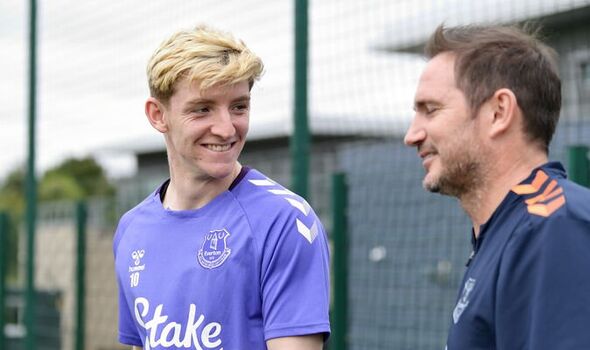 Frank Lampard has revealed Everton are in talks with Anthony Gordon over a new contract after successfully keeping him out of Chelsea’s clutches. The 21-year-old emerged as a key target for the Blues late in the transfer window and submitted two bids that were swiftly turned down, with Lampard adamant he would not be sold.

Ahead of this Saturday’s game against West Ham, Lampard was asked whether Everton have offered their academy graduate improved terms on his current deal, having penned a five-year contract back in September 2020. And he confirmed the club are working with Gordon and his representatives to find an agreement.

“The club are speaking with Anthony and Anthony’s people to see if we can get the right solution,” he told reporters.

The topic of Gordon’s future has been a distraction for Everton, although Gordon has remained an important part of the team with two key goals this season already. With the Toffees still yet to taste victory this season, keeping their £60m-rated forward was seen as pivotal to their chances of staying up. 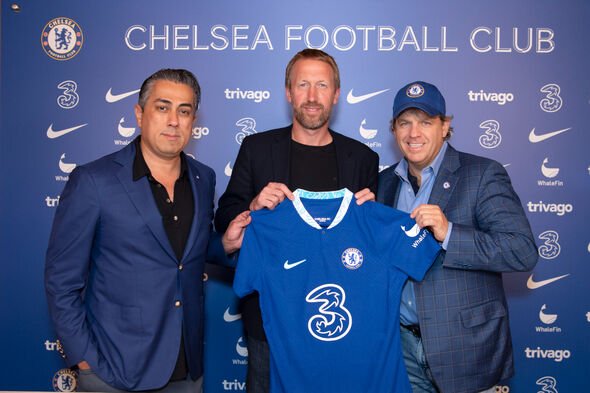 Lampard handed Gordon the number 10 jersey at the start of his season in recognition in his increased responsibility within the squad. Despite that, it is understood Gordon made clear that although he would not force through a move, he was keen to join Chelsea if the clubs had agreed a deal.

It was believed that Chelsea were keen to sign Gordon as a player for the future and if he signs a new contract, it could throw a spanner in the works as Todd Boehly looks to build a team filled with exciting talents for the future.

Their final bid, in excess of £50m, was deemed not good enough and Everton would surely turn down any future offer for the England Under-21 international once he has penned a new contract. 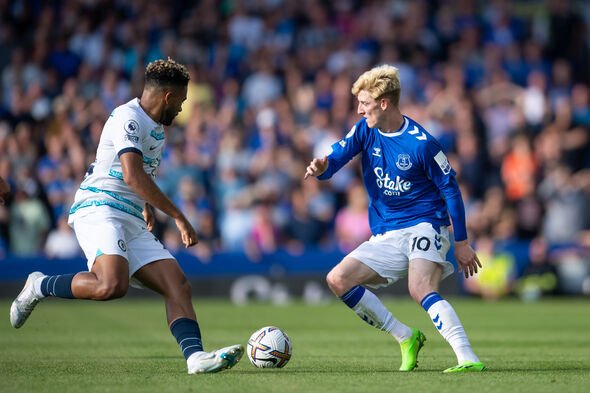 Their failure to land Gordon likely played in a part in the club blocking a loan departure Christian Pulisic or Hakim Ziyech as there was no replacement to come in.

And a deal until next summer or beyond may now be unlikely after the clubs failed to agree terms this summer, with Everton unlikely to sell their prized asset in January, particularly if they are involved in a relegation scrap.

Chelsea also have a new manager at the helm in Graham Potter and, with former boss Thomas Tuchel and owner Todd Boehly disagreeing over the pursuit of Gordon, their interest appears to have cooled now Potter is in charge.

And if Everton can lock down Gordon to a new long-term deal, it will prove to be a deterrent for any interested parties in returning with a new offer in the future.