Chelsea have complained to the Premier League after they were held up by ice cream-eating stewards at Aston Villa.

The Blues’ team bus was stopped as it approached the car park at Villa Park and told to wait ahead of Sunday’s crunch clash.

They were informed the staff on the gate did not have permission from head of security to allow them entry. 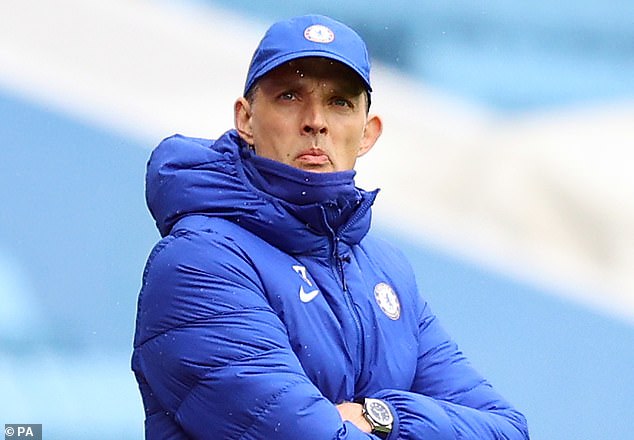 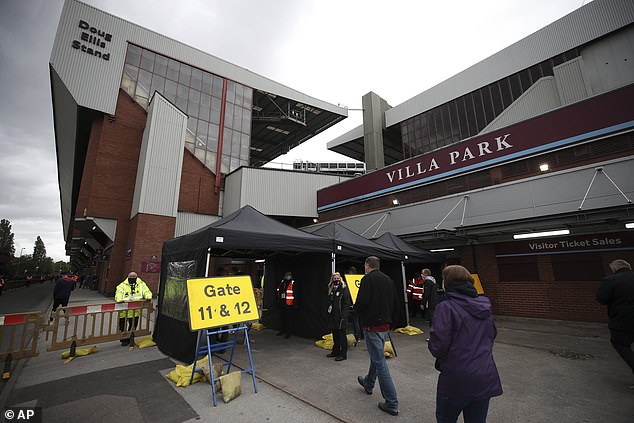 Frustration among manager Thomas Tuchel and his stars grew as time ticked by, with the coach at a standstill.

The situation was not helped when members of the travelling party spotted two stewards blocking the coach and eating ice creams with Flakes and raspberry sauce instead of clearing a path to a parking space.

Eventually, the green light was given and Chelsea were allowed entry after what officials said was a needless wait of around 15 minutes.

Initially, they asked for kick-off to be delayed to allow enough time to prepare. 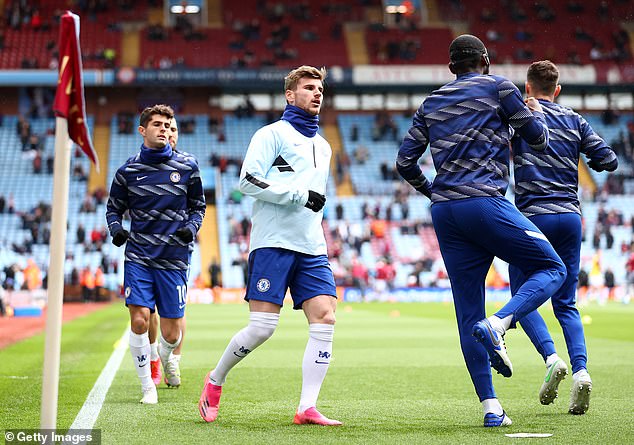 However, with all games starting at the same time for integrity reasons, that was denied.

Instead — and ahead of the kick-off of a 2-1 defeat — Chelsea lodged a complaint with the Premier League.

If they take a dim view of Villa’s actions, they will most likely be punished with a fine.

Both clubs declined to comment but Villa sources say the visitors were due to arrive at 2.30pm, but claim Chelsea turned up 10 minutes late and were then delayed by seven minutes.

They added that the road was busy with fans who arrived early due to Covid measures. 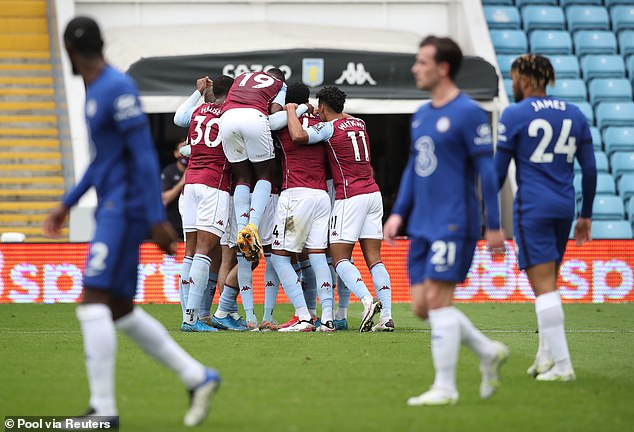