Chelsea have triggered the option to extend Thiago Silva and Olivier Giroud’s contracts at the club for a further year.

The Brazil defender and France striker were both out of contract in the summer but the club have exercised their option to keep them at the club for another season.

Earlier on Friday, the newly-crowned European champions announced they have also extended head coach Thomas Tuchel’s deal, with his new contract running through to June 2024.

Silva, 36, joined on a free transfer from Paris Saint-Germain last summer and impressed in his first season at Stamford Bridge, featuring in 34 games across all competitions.

“Thiago has duly shown everyone at Chelsea his immense quality throughout this season, and he has had a huge influence on and off the pitch for us,” said Chelsea director Marina Granovskaia.

“We said when he signed that we hoped Thiago would add new trophies to his impressive list of honours, and he has done just that with our success in the Champions League this weekend. We now hope that he carries on in exactly the same fashion in the coming year.” 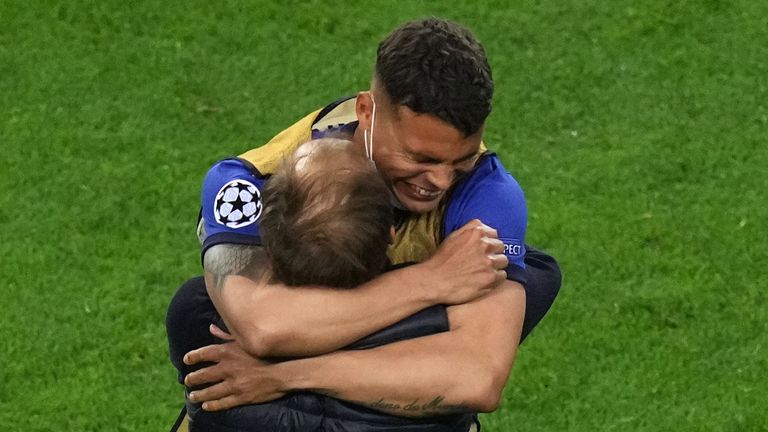 Meanwhile, Giroud had been touted for a Chelsea exit this summer with a number of clubs such as AC Milan manifesting an interest in signing the Frenchman as a free agent.

However, Granovskaia revealed the decision to extend the 34-year-old’s contract had already been taken in April.

“Olivier has been such a crucial part of so many big moments for this club, from his contribution to our FA Cup victory in 2018 to scoring 11 goals on the way to winning the Europa League in 2019,” Granovskaia said. 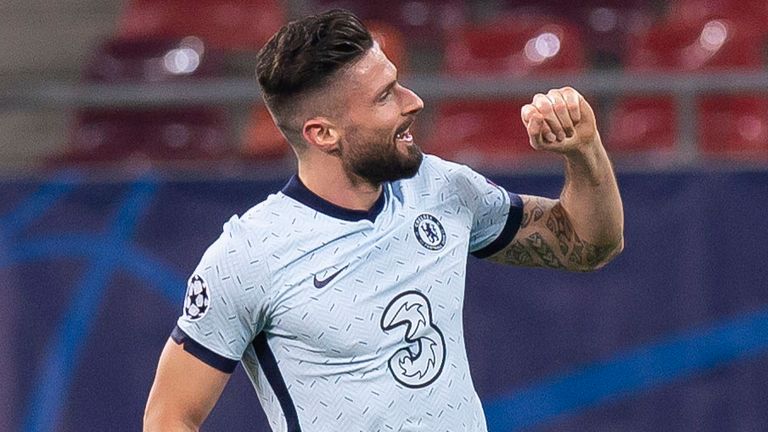 “He has continued to score significant goals, and we will never forget his effort against Atletico Madrid on the way to winning the Champions League this season.

“With so much to still to play for, there was only one decision we could make when we exercised the option to extend his contract back in April.”

Chelsea won the Champions League final against Manchester City last week despite Silva having to be subbed off with an injury in the first half of the clash in Porto.

Meanwhile, it has also been confirmed that experienced goalkeeper Willy Caballero will leave the club when his current deal expires at the end of the month, after four years in west London.

The 39-year-old arrived from Manchester City in 2017 and helped the club to win the FA Cup and Europa League before having his contract extended for the 2020/21 season.