Romelu Lukaku’s move to Inter Milan may have seen Chelsea taken advantage of due to their ownership transition, according to reports. It is believed that former transfer chief Marina Granovskaia wouldn’t have let the switch happen despite the Belgian’s underwhelming reunion at Stamford Bridge.

There was great anticipation when Lukaku sealed his return to Chelsea last summer, completing a huge £97.5million move from Inter. He scored twice on his debut but the fairytale didn’t last long as goals dried up and his relationship soured with Thomas Tuchel.

The 29-year-old sparked controversy by publicly discussing his situation in a frank and honest interview with Sky Italia earlier this year. He was forced to apologise and finished the campaign with just eight Premier League goals before taking a pay cut to return to Inter on a season-long loan.

Despite all that went wrong with Lukaku’s return to the Bridge, transfer expert Gianluca Di Marzio claims that Granovskaia, who left the club with Roman Abramovich, wouldn’t have sanctioned his exit this summer. 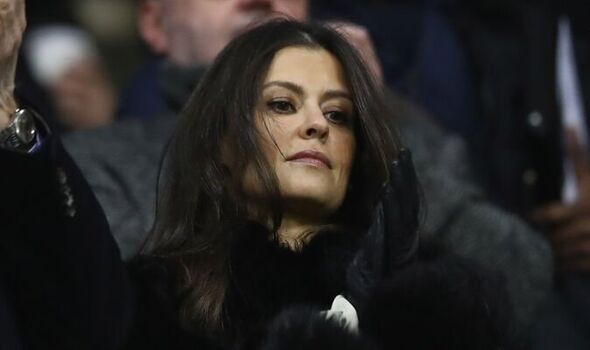 “I don’t think Marina Granovskaia would have allowed his return to Inter,” he said. “She would have kept him at Chelsea walking around Stamford Bridge, rather, or at Cobham. She would not have loaned him out to Inter.”

He also believes that Chelsea’s ownership change – which saw Abramovich hit by UK government sanctions and replaced by Todd Boehly – benefitted Inter and allowed them to secure Lukaku’s services for just a £6.9m loan fee. “The situation the club was going through favoured this market deal,” he added.

Chelsea replaced Lukaku with ex-Arsenal frontman Pierre-Emerick Aubameyang and returning loanee Armando Broja. The former was excited to reunite with Tuchel, having worked together at Borussia Dortmund, but the German was ruthlessly sacked just a matter of days after his deadline-day arrival.

The latter, meanwhile, has seen minimal game time since returning from an impressive spell at Southampton that saw a host of Premier League sides approach the Blues this summer. New Chelsea boss Graham Potter gave him a run out in a 2-1 friendly win over Brighton on Saturday, in which teenager Carney Chukwuemeka scored both goals. 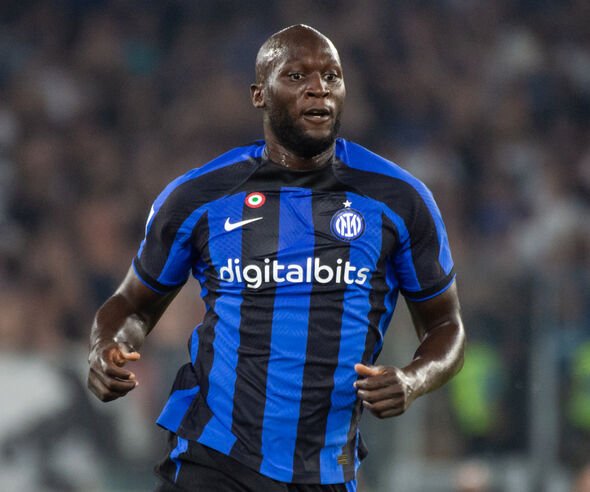 “Chelsea is one of the best clubs in the world, everyone knows that,” said Broja after renewing his contract earlier this month. “There’s no better feeling than to be playing for my boyhood club and the club I supported my whole life. It is amazing to be learning from these players that I am playing with and training with every time.

“My full focus is to be here and focus on Chelsea. Everywhere you go in football there’s competition, that’s just normal. For me, it is just about being focused, keeping my head down and working hard. Hopefully, I will get many more opportunities, but I am thankful at the moment.”