Chelsea will ramp up their interest in Manchester United target Frenkie de Jong if star midfielder N’Golo Kante does not sign a new contract, according to reports. The Blues have recently been tipped to launch a hijack of their Premier League rivals’ attempts to sign Barcelona ace De Jong.

Thomas Tuchel’s current focus is on strengthening his defensive and attacking options. But attention could soon switch to the Chelsea midfield.

Kante and Jorginho both have contracts that expire in 2023 and the Blues would benefit from a younger player in the centre of the pitch. De Jong has been earmarked as a potential target but the West Londoners are in strong competition with Man Utd.

Chelsea could soon step up their interest in De Jong and rival United in a bid for De Jong. The Blues are apparently making contingency plans as they fear Kante might not sign a new contract. 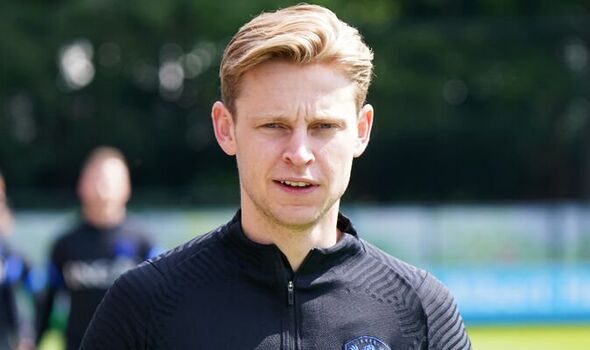 That is according to BILD, who claim that Chelsea will make an incredible hijack attempt to prevent De Jong going to the Red Devils. New United boss Erik ten Hag targeted the Dutchman soon after being appointed in May but negotiations have hit several stumbling blocks.

A fee in the region of £65million has been agreed by United and Barca but it is unclear if De Jong wants to make the switch. It has been widely reported that he is still owed around £14m in deferred wages.

Some suggestions have claimed that the former Ajax man would actually prefer a move to Chelsea over United. That is because the Blues are competing in the Champions League this season, while the Red Devils, after a difficult campaign last term, are not. 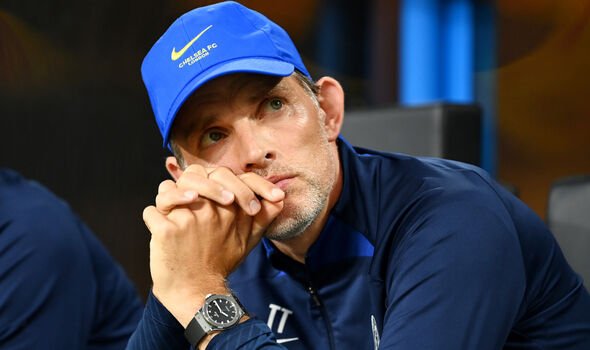 A move to Stamford Bridge appears to depend on Kante’s future, though. The Frenchman has just a year remaining on his contract and fresh terms have not yet been agreed.

Kante’s season was disrupted last year due to a couple of injuries, although he did make 26 Premier League appearances. Chelsea could be tempted to sign the 25-year-old De Jong in a bid to freshen up Tuchel’s options.

It has been a frustrating couple of months for Tuchel and new owner Todd Boehly. Chelsea were desperate for new signings at the start of the summer, but Raheem Sterling and Kalidou Koulibaly remain their only arrivals seven days before the start of the new season.

Tuchel has publicly called on the Stamford Bridge hierarchy to speed up their business after being turned down by Jules Kounde, who has joined Barca from Sevilla. A 3-1 pre-season win over Udinese on Friday ended a couple of worrying friendly performances – including a 4-0 thumping by Arsenal.