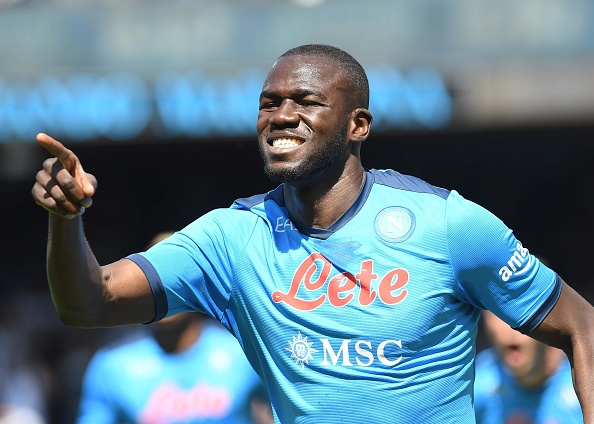 Kalidou Koulibaly has joined Chelsea from Napoli in a €40million (£33.8m) deal.

The centre-back’s arrival is a huge boost for Thomas Tuchel following the departures of Antonio Rudiger and Andreas Christensen.

Koulibaly, 31, who captains the Senegal national team, has spent eight seasons at Napoli where he made317 appearances and has been named in the Serie A Team of the Season on four occasions.

As he did with the deal that brought Raheem Sterling to Stamford Bridge, new owner Todd Boehly played a key role in Koulibaly’s transfer and he is thrilled with the club’s latest new addition.

He said: ‘Todd Boehly, chairman and co-controlling owner, said, ‘Kalidou Koulibaly is one of the world’s elite defenders and we are delighted to be welcoming him to Chelsea.

‘A great leader and an exemplary team player, Kalidou brings a wealth of experience and attributes that will benefit our squad and the club as a whole.’

Koulibaly, meanwhile, will link up with two familiar faces at Stamford Bridge in the shape of his former Napoli teammate Jorginho and compatriort Edouard Mendy.