Chelsea ‘cannot afford to lose Romelu Lukaku this summer’ despite £97m striker’s poor season because ‘they haven’t got any money’ amid takeover uncertainty, claims Paul Merson

Chelsea ‘have no choice’ but to persist with Romelu Lukaku next season because the club ‘have no money’, according to Paul Merson.

The Blues are facing an uncertain future, with takeover talks having stalled following Roman Abramovich’s backtracking from writing off the club’s £1.6billion debts.

Lukaku is one of the club’s major financial assets having re-joined from Inter Milan for £97.5million last summer. 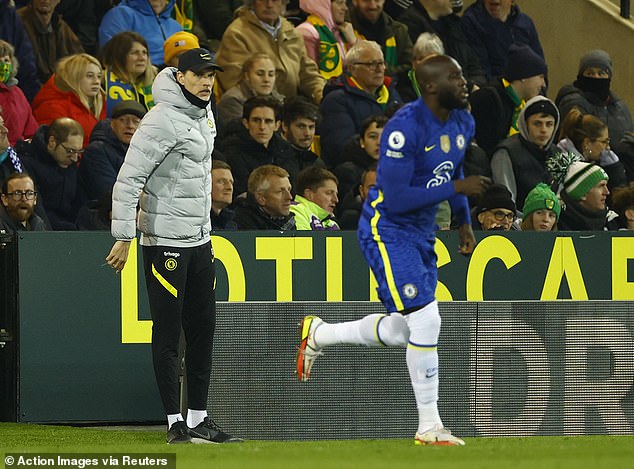 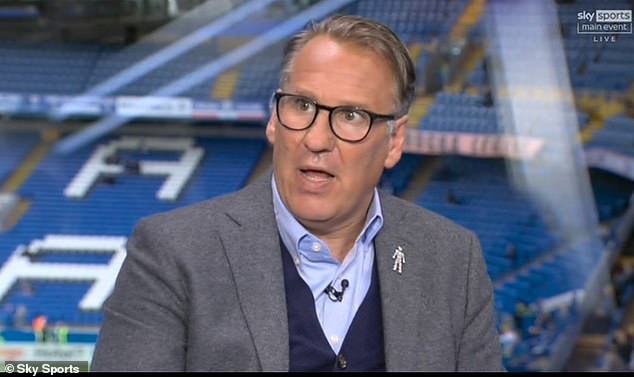 He has been hugely disappointing and endured a tough campaign – forced to settle for a place on the substitutes bench in recent weeks.

There has been talk of an early exit this summer and Lukaku gave a controversial interview in Italy around Christmas, discussing his unhappiness at Chelsea and professing his love for Inter.

But Merson is adamant that the Blues must keep hold of him now due to the financial uncertainty surrounding the club.

He told Sky Sports: ‘Chelsea haven’t got much choice but to keep going with Romelu Lukaku.

‘They’re getting sold, they haven’t got any money, they can’t be buying people for £100m and selling them for half that.

‘That ain’t happening. For me, I think he’ll be staying there, and hopefully he kicks on next season.’

One player heading for the exit door at Chelsea is Antonio Rudiger and he is set to join Real Madrid as a free agent.

Merson thinks the German will be sorely missed. He added: ‘Rudiger will be a massive loss, I can’t express how big that’s going to be,’ Merson added. 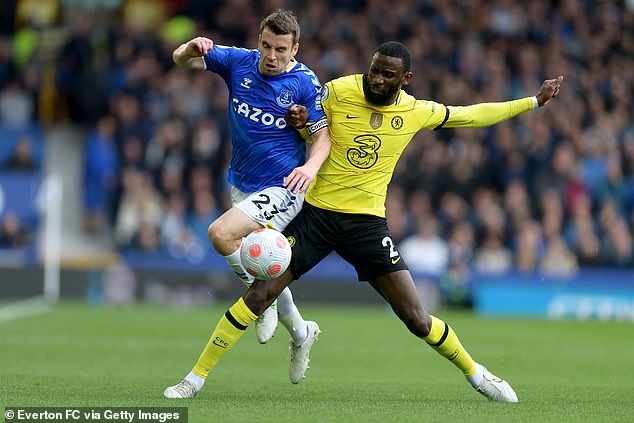 ‘If Chelsea played a four at the back, he wouldn’t be missed. He can only go and play somewhere in a three.

‘He reminds me of a David Luiz – he’ll go and chase the ball, close down, go out of position – but in a three he can go and take that chance.’

Chelsea are still odds on for a top four finish but are looking to bounce back from their defeat by Everton last weekend when they host Wolves on Saturday.