The Blues have brought themselves back into the mix for Champions League qualification after taking seven points from Tuchel’s first three games in charge.

A 1-0 win at Tottenham on Thursday saw them move four points off fourth-placed Leicester ahead of Sunday’s trip to Sheffield United. 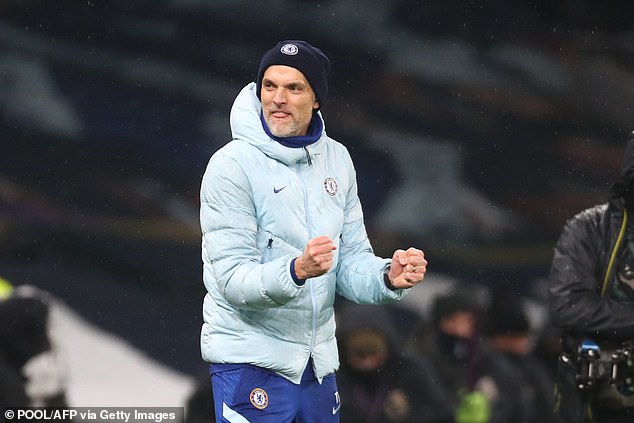 But Tuchel is not concerned about his side’s current position in the table.

‘It is maybe boring, and I can understand, but I simply know no other approach than to take it step by step. The most important thing is that we don’t lose the focus and we care about the guys who were not on the pitch against Tottenham and get a lot of attention, so we have to take care of them and to take care of our quality and atmosphere in the dressing room that we are able to compete again on Sunday. 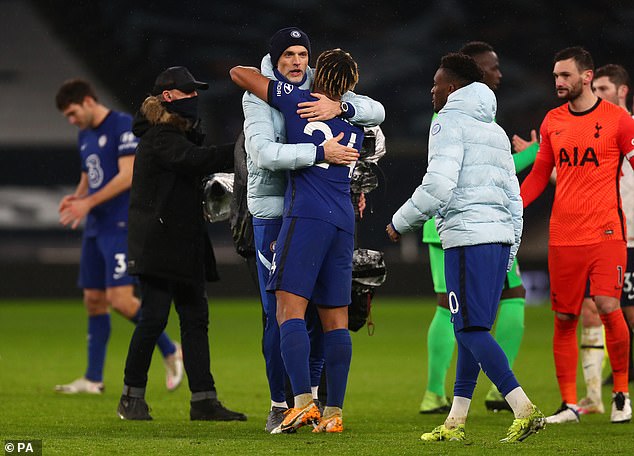 ‘This is all we focus on and the rest we have no influence on. We have enough to do to take care of ourselves.’

Despite their impressive form since his arrival 10 days ago, Tuchel is not taking anything for granted ahead of the trip to Bramall Lane.

‘I look match to match or we lose the focus. Once you bring your head up and look more than one game, you lose your focus,’ he said.

‘I don’t know any other approach, maybe other coaches do – for me it’s not possible and of course not possible if we step up in the middle of the season. We take this step by step. 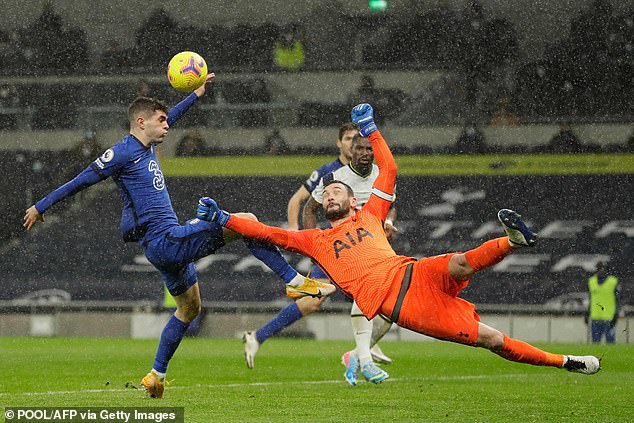 ‘Tomorrow is the most important day to analyse the match, to have the group together, to take care about our atmosphere and our spirit and to do a good training with the guys who did not get so much attention today and to take care of them.

‘And then we will prepare the next day and fly to Sheffield and wait for the next big match to arrive.