Chelsea boss Thomas Tuchel has sanctioned the blockbuster transfer of Raheem Sterling from Manchester City after growing frustrated with four Blues stars, according to reports. The West Londoners are set to confirm Sterling’s arrival in a £45million transfer after the England ace confirmed his departure from City on Wednesday afternoon.

Tuchel moved quickly to sign Chelsea once the forward became available and once the club’s special licence to operate was lifted – allowing them to recommence trading. The German wants to reshape his forward line ahead of next season as he apparently has reservations about four of his players.

Christian Pulisic, Hakim Ziyech, Callum Hudson-Odoi and Timo Werner have all failed to sufficiently impress Tuchel during the 48-year-old’s 18 months in charge. That is according to The Athletic, who claim Mason Mount is the only player to have played in one of the wide attacking positions to have the full backing of Tuchel.

Pulisic enjoyed a breakthrough campaign under Frank Lampard in 2019-20 and was particularly impressive during Project Restart. The American scored nine Premier League goals that season. 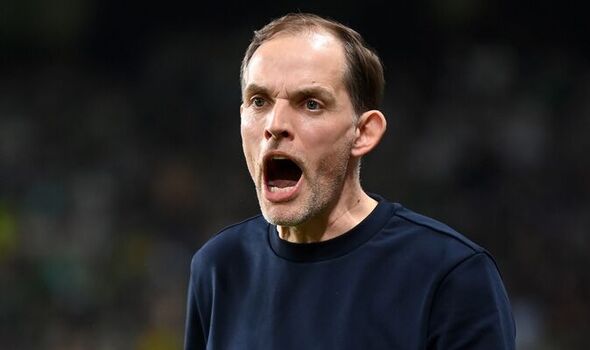 But Lampard’s dismissal and Tuchel’s appointment coincided with a tough time for Pulisic. Injuries and a loss of form meant he struggled for regular minutes, and is yet to perform consistently enough to impress his manager.

Ziyech has also been underwhelming since arriving from Ajax in 2020. There have been fleeting moments of quality from the Moroccan, including a stunning goal against Tottenham last season, but he has now been linked with a departure after failing to meet expectations at Stamford Bridge.

There are also frustrations over Hudson-Odoi and Werner, who have not yet reached their potential at Chelsea. Hudson-Odoi burst onto the scene as a tricky 17-year-old winger with an eye for goal, but has not kicked on under successive managers. The now-21-year-old had his 2021-22 campaign hindered by injuries but has failed to perform well enough when given an opportunity. 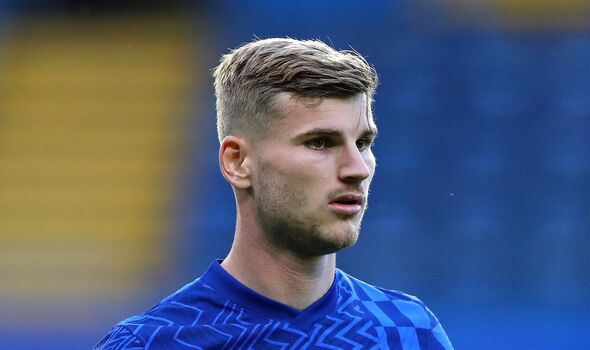 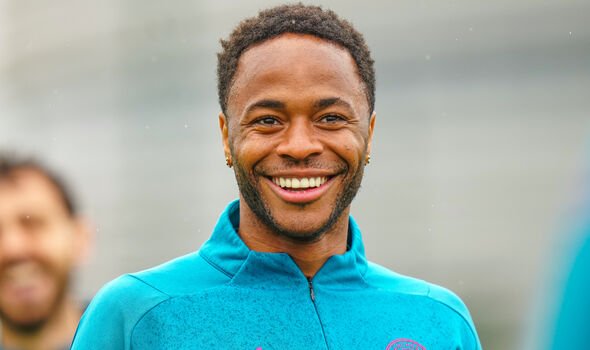 Werner was signed by Lampard to score the goals needed to fire Chelsea to the Premier League title but has bagged just 10 league goals in two seasons. He was moved to a left-sided attacking role by Tuchel following the arrival of Romelu Lukaku last summer, but Sterling’s signing throws into doubt Werner’s future in that role.

The German could reprise his position as Chelsea’s centre-forward, but it was telling that Kai Havertz was preferred through the middle during Lukaku’s poor periods of form last season.

Sterling is poised to be announced as one of Chelsea’s first signings of the summer after posting an emotional goodbye to Man City supporters. The 27-year-old will bring much-needed goals to the Blues’ forward line.

Tuchel is also set to welcome defender Kalidou Koulibaly to Stamford Bridge, with Chelsea finally signing their long-term target from Napoli. Sterling’s former City team-mate Nathan Ake has also been linked with a return to Chelsea.