Chelsea boss Thomas Tuchel has conceded his regret at his side’s failure to go in at the break ahead as they had to settle for a 1-1 draw in the first-leg of their Champions League semi-final with Real Madrid. Although Chelsea will be pleased with the scoreline and precious away goal ahead of next week’s decisive second-leg at Stamford Bridge, the Blues had the chances to put the game to bed in Madrid.

Timo Werner fired at Thibaut Courtois from point-blank range with the scores level, in what has to go down as another extraordinary miss from the German striker.

Christian Pulisic, who put the chance on a plate with the deftest of cushioned headers, started the game in electric form.

Tuchel’s faith in the United States international was rewarded when Pulisic danced around Courtois to fire an early opener.

Chelsea continued to peg back Real Madrid, who were on the ropes before Karim Benzema equalised with a hooked finish following a set-piece. 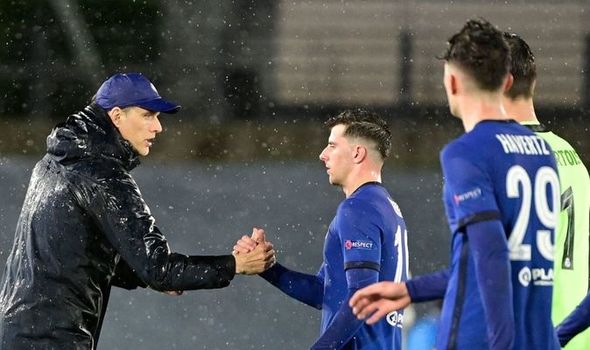 The Blues seemed to run out of steam in the second half but know they will be in the final should they keep Real Madrid at bay next week.

Although his side’s intensity pleased Tuchel, he admitted there was a feeling of regret that Chelsea didn’t add more goals following their opening period of dominance.

“I think we started the game very, very well,” he told BT Sport. “We were very aggressive with a lot of courage and a lot of quality. I think we deserved to win the first half, for me.

“We then had more opportunities to score. Unfortunately, they scored from a set-piece and nothing else.

“There was nothing else to defend for us, we did not allow any chances.

“So it was a bit of a disappointing result at half-time. It was important that we stayed calm and didn’t lose confidence.”

It’s been a gruelling schedule for Chelsea, who secured a vital 1-0 win on the road at West Ham last Saturday. 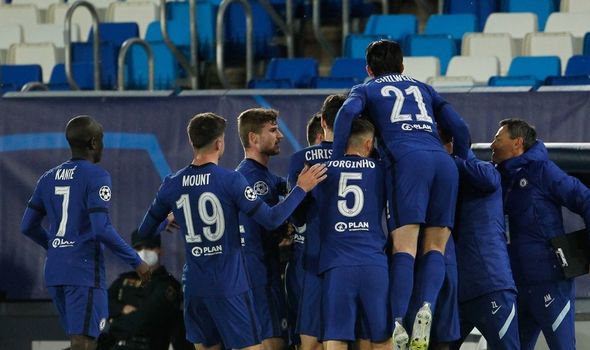 Tuchel made it clear that his players are feeling the effects of the run-in, particularly after back-to-back away games.

“We fought back into the game but I could feel today that second game, it was a very tactical game, the speed and intensity dropped,” he added.

“I could feel that we were a little bit tired with only two days between two away games.

“We suffered today from that, if we had one more day to recover it would have been a big chance to keep the intensity up and may be hurt Madrid. We have to live with 1-1.”