Thomas Tuchel is keen to wrap up a double deal for Presnel Kimpembe and Jules Kounde – but the Chelsea chief will have to negotiate a number of obstacles to get his wish. The Blues boss is attempting to rebuild his defence after losing the services of Antonio Rudiger and Andreas Christensen this summer.

After snaring Kalidou Koulibaly in a £34million deal last week, the German is keen to pair the 31-year-old up with Kimpembe and Kounde to form a new-look defence. However, new information from CBS Sports Golazo has outlined that there are major issues which could affect both deals.

Although Kimpembe is ‘intrigued’ by Chelsea’s interest, the Paris Saint-Germain ace is settled at the Parc des Princes and the club’s new boss, Christophe Galtier, has indicated that he is more than happy to work with Kimpembe should he choose to remain in Paris.

The Frenchman’s price tag could also be a sticking point in any potential deal. PSG are thought to value Kimpembe at around £50m – a valuation that Chelsea believe is ‘too high’. 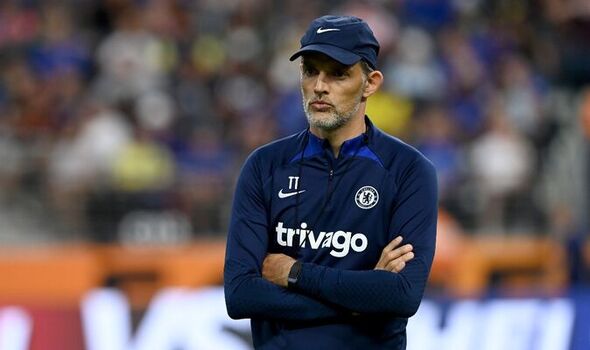 Sky-high demands could also be an issue in Chelsea’s pursuit of Kounde, who was extensively linked with a switch to Stamford Bridge last summer. A move failed to materialise 12 months ago, but the Blues would be keen to snap up the 23-year-old this summer – if Sevilla are willing to thrash out a deal for their prized asset.

Kounde has a release clause worth £69m written into his contract, but the Londoners are unwilling to meet that figure. And with Kounde still having two years left to run on his current deal, it remains to be seen if the La Liga outfit will entertain cashing in on the centre-half for a smaller sum.

If Chelsea fail to stump up the cash for Kounde, then there is every chance that Barcelona could pip them to a deal for the coveted Frenchman. 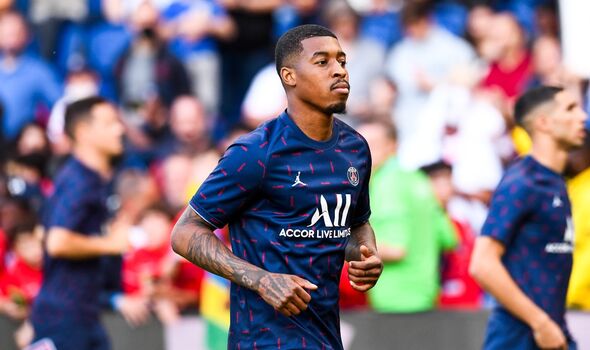 The Catalan giants are also long-term admirers of Kounde and would be willing to pay the cash to lure the defender away from their rivals. But Chelsea and Barcelona are not the only sides circling Kounde, meaning a bidding war could be on the horizon for the former Bordeaux man.

Kounde has reportedly grown frustrated with his current situation and is unhappy that his future remains uncertain. The Sevilla man is determined to have some clarity over his future before the month is out.

Chelsea are expected to ramp up their interest in the duo in the coming week in a bid to try and find a breakthrough in talks, with the new Premier League season looming large.