In Hakim Ziyech, Chelsea may have already signed the ideal partner in crime for Timo Werner. The RB Leipzig star is poised to move to west London when the transfer window reopens, having taken the Bundesliga by storm this season. And Chelsea fans needn’t worry about the German getting the service he needs with Ziyech moving to the capital at the end of the season too.

Chelsea were unable to sign players a year ago, with the club given a transfer ban from UEFA.

However, Frank Lampard appears eager to make up for lost time with the former No 8 making significant moves in the transfer market already.

In January, Chelsea sprung a major surprise by announcing they’d agreed a deal to sign Ziyech from Ajax at the end of the campaign.

It came out of the blue, with the Morocco international previously being linked with a blockbuster move to Manchester United.

Now, all the talk is about Werner. A player with his ruthless statistics should represent an upgrade on anything Lampard currently has in his squad. 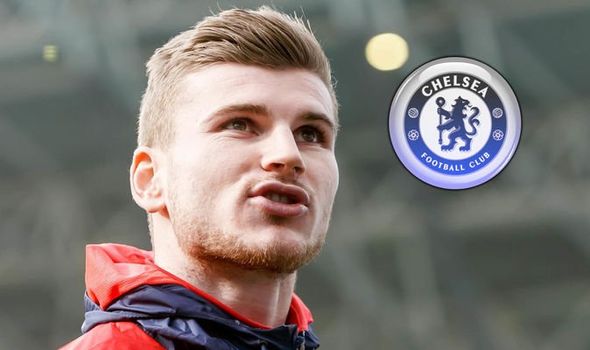 But Ziyech has the potential to be a special asset to Chelsea, too, and the RB Leipzig striker in particular.

Last season, the 27-year-old starred as Ajax mounted a sensational run to the Champions League semi-finals.

Ziyech was an integral player in that run, scoring three and assisting three more from eleven matches in that competition.

He was also sensational in the Eredivisie, finding the net 16 times and laying on 17 assists for his team-mates in Holland.

In the summer, Ajax’s squad was subjected to a cull. 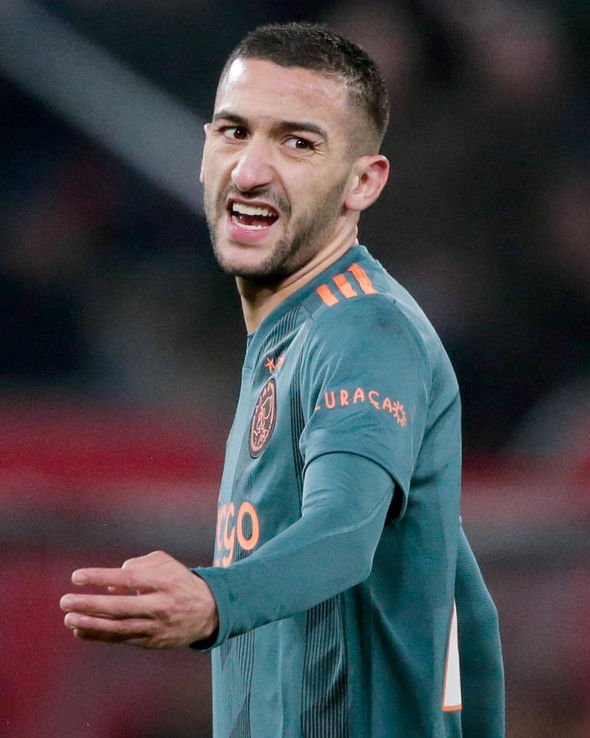 The players who starred on their run to the Champions League semi-finals had the band broken up, with two big exits in particular.

But Ziyech stayed and has continued to perform for Ajax in a season that has had many difficulties along the way.

The Morocco international scored twice in the Champions League and clocked up five assists from six matches.

Unfortunately, he was prevented on adding to that number due to Ajax’s failure to make it out of the group stage.

But, in the Eredivisie, he’s been consistently good.

He scored six league goals before the season was scrapped and 13 assists is impressive, particularly from 21 matches.

And, now, he’s set to be a Chelsea player.

The prospect of him and Werner linking up together is mouthwatering. And it could be the ticket to Lampard winning the club a first Premier League title since the Antonio Conte era.