Chelsea are moving to sign Inter Milan right-back Achraf Hakimi amid keen interest from Paris St Germain, The Times reports. Hakimi, 22, caught the attention of several major European clubs last season after becoming a significant figure in Inter’s title-winning campaign. He has been a long-term target for Chelsea, but PSG have weighed in with a bid said to be worth £56million, which the Blues are reportedly thinking about matching.

Barcelona are considering making a move for Manchester City winger Raheem Sterling, Sport reports. As Barca’s contract talks with France international Ousmane Dembele are ongoing, the Catalan giants consider 26-year-old Sterling an ideal replacement if Dembele does not renew. Sterling is contracted to Premier League champions City until 2023 but saw his match time drop off towards the end of last season.

Former Liverpool and Newcastle boss Rafael Benitez is a strong contender for the vacant position as Everton manager, the Daily Mail reports. Former Wolves boss Nuno Espirito Santo has been a long-term favourite to replace Carlo Ancelotti following his departure for Real Madrid, and seemed closer to the job when Crystal Palace halted their pursuit of the Portuguese on Tuesday. However, Nuno’s financial demands and the coaching entourage he wants to take with him are points of contention. Everton chiefs are now keen to speak to Benitez, whose family have lived in Merseyside since he joined Liverpool in 2004.

Tottenham are in negotiations with Borussia Monchengladbach’s France winger Marcus Thuram for a move this summer, French outlet RMC Sport reports. The 23-year-old Thuram – son of French World Cup winner Lilian – impressed at his Bundesliga side last season with 11 goals and 12 assists and has become Spurs’ main target for the transfer window. 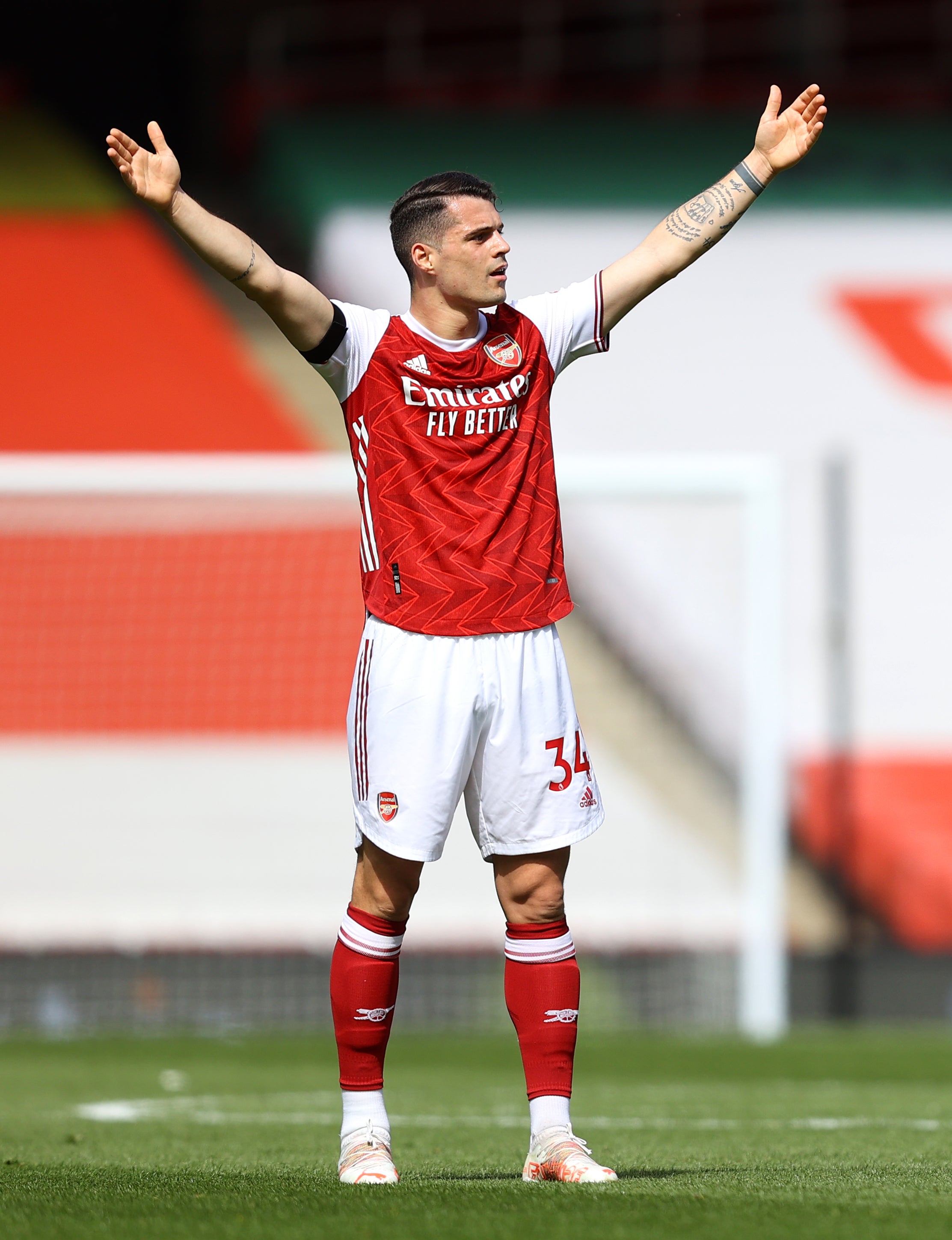 Arsenal’s Granit Xhaka is about to join Jose Mourinho at Roma, according to Corriere dello Sport. The 28-year-old midfielder will become Mourinho’s first purchase at his latest club, with Roma and the player agreeing terms and the two clubs finalising transfer conditions. Arsenal are set to sign Wolves’ Ruben Neves as a replacement for Xhaka, Corriere reports.

Harrison Reed: The 26-year-old Fulham midfielder is a target for Leeds, according to the Daily Mail.