Bayern Munich face a race against time to keep hold of David Alaba with a host of clubs interested in signing the versatile defender. The Bundesliga giants have been working on trying to tie Alaba up to a new deal since early this summer.

But Bayern announced on Sunday that they’d taken the decision to withdraw their latest contract offer with just weeks until the January transfer window opens.

With Alaba’s contract expiring at the end of the season, he could sign a pre-contract agreement with another club in the New Year.

Bayern will want to sell though, with both Chelsea and Liverpool said to be interested.

And the 28-year-old has hit back at Bayern after news broke of negotiations breaking down over a new deal, admitting the Bundesliga champions wanted to include him in a swap deal last year.

JUST IN: Gary Neville suggests tactic Lampard should use to keep Chelsea ace 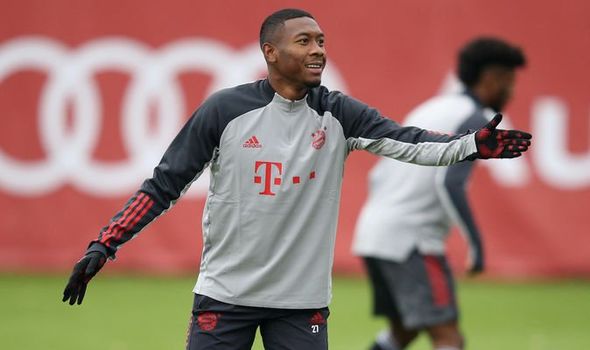 “After the second or third conversation [about the new contract], I got a call and was asked if I could imagine being included in a swap deal,” Alaba said.

“That probably was a slap in the face.

“The respect and appreciation I was looking for when the contract negotiations started was not going in the right direction.

“That was a year ago now. In times when coronavirus was still very far away.”

When asked whether he is already looking at his next club, Alaba said: “I’m not thinking about that. I’ve only found out about it from the news yesterday evening and haven’t had time to think. We’ll see what happens in the future.”

Europe’s elite clubs will now be on red alert for one of the world’s best defenders potentially being available in January.

Chelsea have already indicated their interested in signing a defender and Alaba would be a cheaper alternative to Declan Rice. 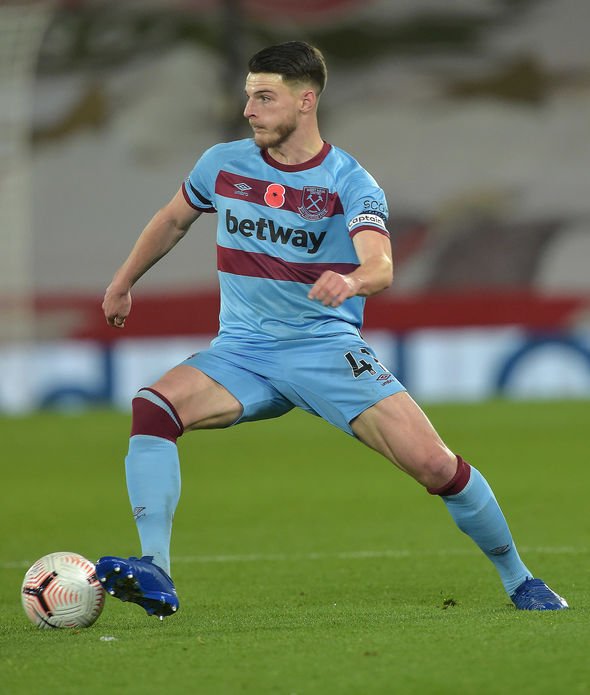 The latter has returned to training this week though and could be available for the crucial match against Manchester City at the weekend.

According to Bild though, Alaba has his eyes set on a move to La Liga.

It is claimed Manchester City are among three clubs who hold ‘concrete interest’ in signing Alaba.

But the report adds the Austria international is targeting a move to either Barcelona or Real Madrid.