Former Chelsea midfielder Craig Burley has claimed that the Blues’ pursuit of Manchester City defender Nathan Ake “smacks a little bit of desperation”, as Thomas Tuchel aims to rebuild his back-line with the acquisition of the Dutchman. A fee of £45million has been discussed for Ake to return to Stamford Bridge, after leaving the club for Bournemouth in 2017.

With Antonio Rudiger and Andreas Christensen leaving Chelsea for Real Madrid and Barcelona respectively, Ake has been one name mentioned as a possible replacement but Burley was not enthused about the possible signing. “I know Chelsea need centre-halves,” Burley told ESPN. “But if it’s the pond they are fishing in for third or fourth-choice players at that price, that kind of smacks of a little bit of desperation at the moment.”

Burley was joined by former Manchester City defender Nedum Onouha on the panel, and he admitted while the reported fee was high it is the price that must be paid for players at the top end of the market. “Nathan Ake did very well for City in the last season or two,” Onouha said.

“As is the case with a lot of players in that squad, they are all good enough to be able to play in the Premier League but you can only pick 11 and it’s a squad of 25, so you are leaving some real good players on the bench. 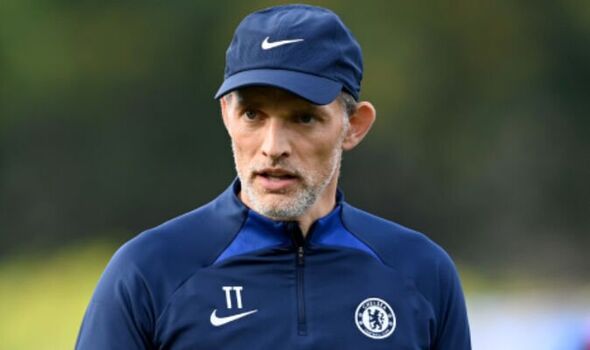 “I understand it, for these guys and I think City have done quite well with it in recent years, if players are unhappy then they are afforded the opportunity to leave and if someone can hit that fee, then this is what will happen.

“For Ake, if Chelsea want to pay £50m for him that’s what it is. £50m feels like a lot, but it is a Dutch international, and he just won the league with Man City. 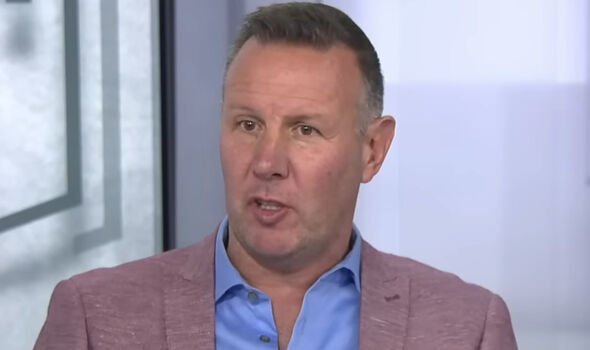 “Even though he didn’t play the 60 games he was still a part when he needed to be, and when he played in some of those games he was a big deal so it is a lot of money but the price is the price, and hopefully for him if he ends up going, he can play some more football and really establish himself back in the Premier League again.”

Ake could join Raheem Sterling at Stamford Bridge, after a £45m fee was agreed between the two clubs and the England star is expected to become the first signing of the Todd Boehly-era.

Another defender joining Ake may be Napoli’s Kalidou Koulibaly after reports claimed that the Senegalese defender was “very close” to joining Chelsea for a fee of £34m.