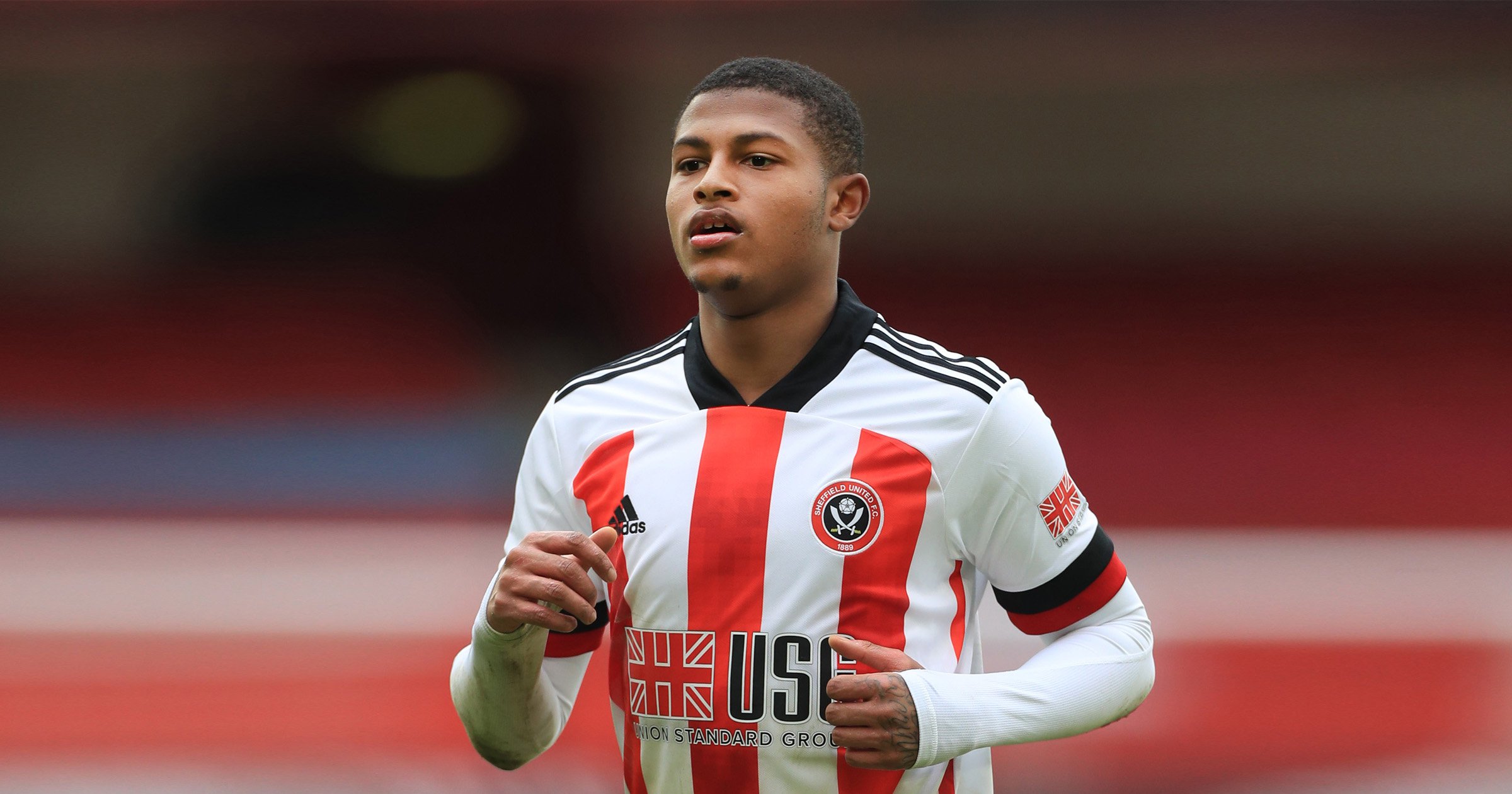 After a brief hearing at Nottingham Magistrates’ Court, which was held Brewster’s absence, was told that a charge of common assault against the 22-year-old has been discontinued.

The charge had alleged that Brewster assaulted Nottingham Forest fan George Brinkley during a pitch invasion at the City Ground following the Championship play-off semi-final on May 17.

Proceedings on a common assault charge faced by fellow Blades star Oli McBurnie, who is also a Scotland international, were adjourned administratively by the same court until next Thursday.

United were denied a place in the final after a dramatic penalty shootout that followed a dramatic second leg.

Thousands of fans spilled on to the pitch to celebrate Forest’s victory and a return to Wembley for a showpiece occasion after a 23-year absence.

During the celebrations several skirmishes appeared to take place as United’s crestfallen players were obstructed from making their way to the safety of the dressing room.